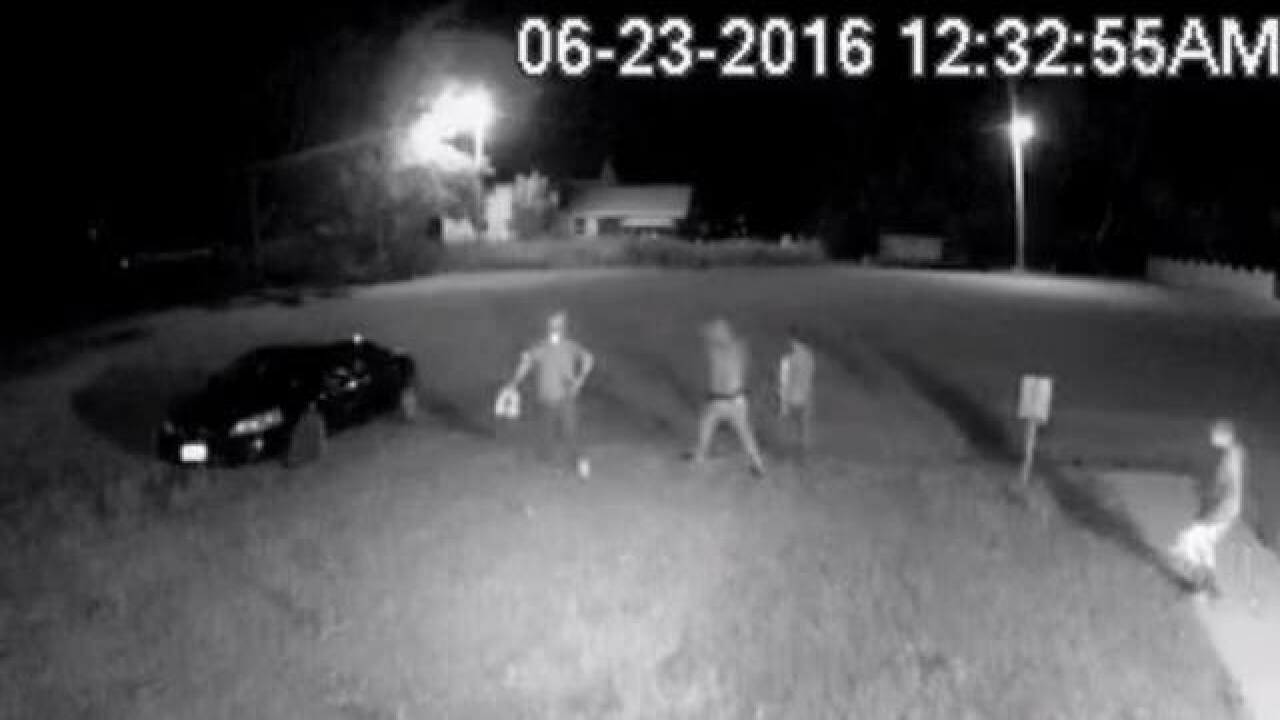 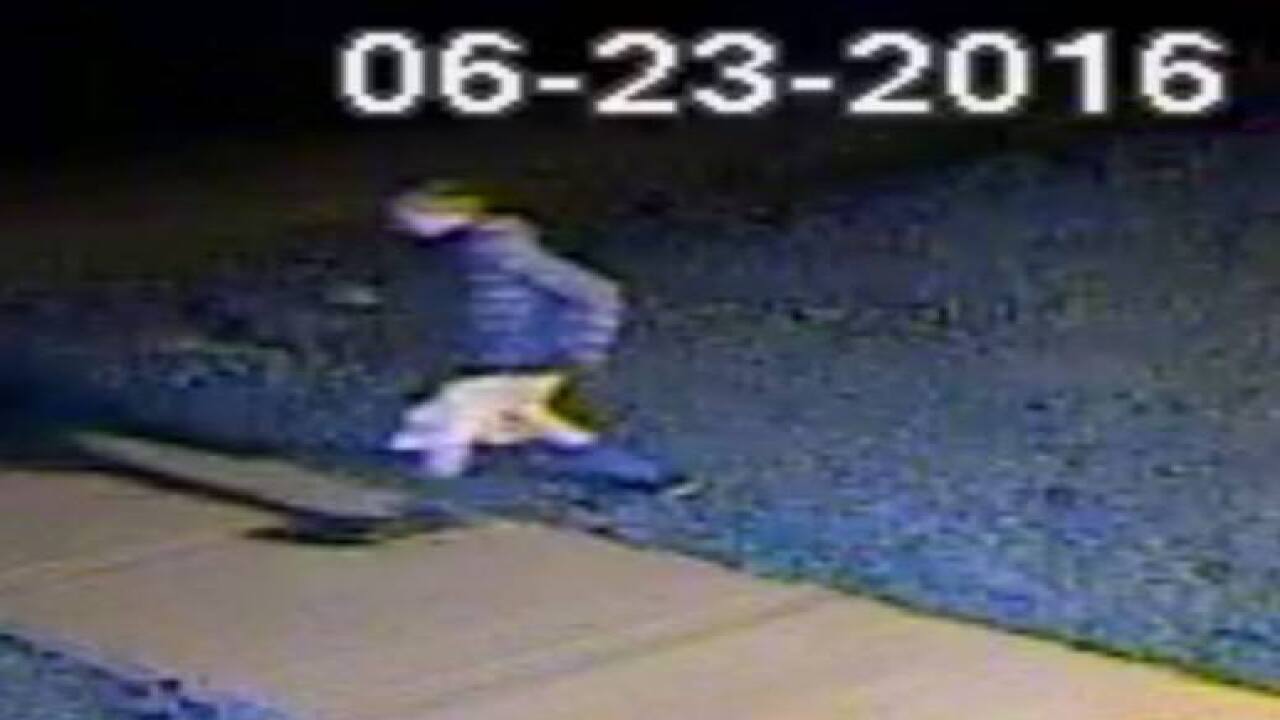 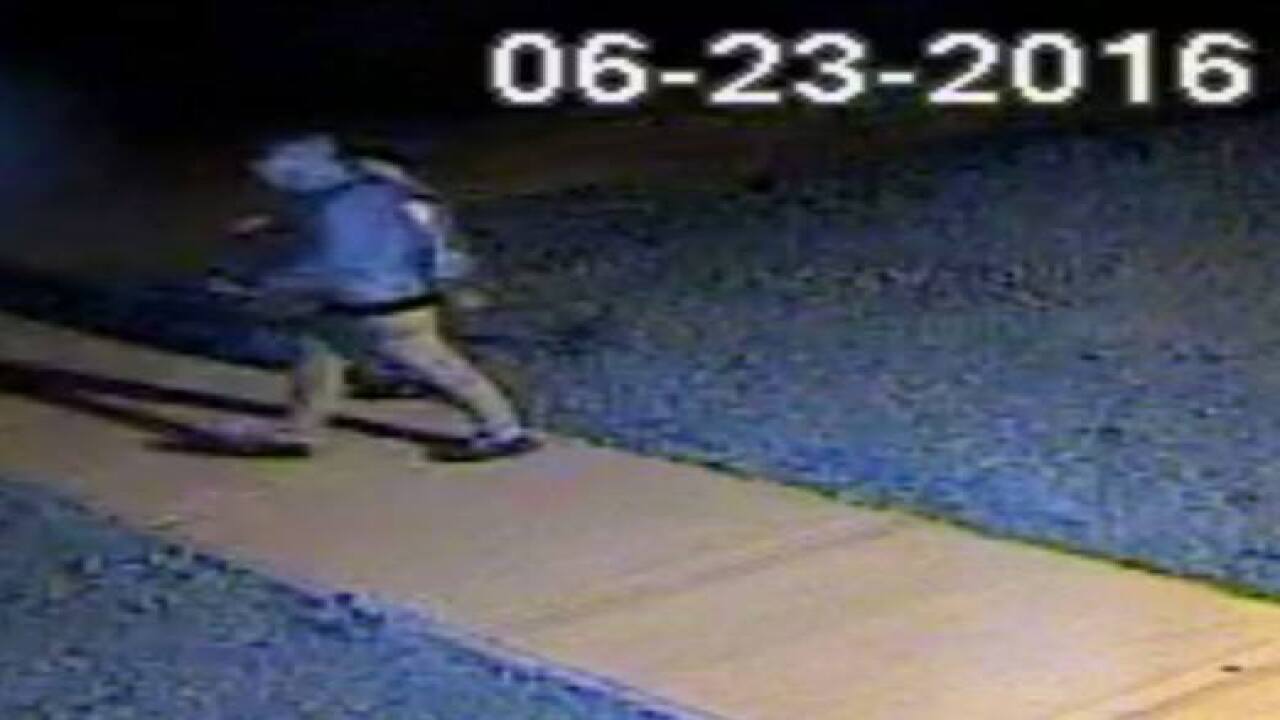 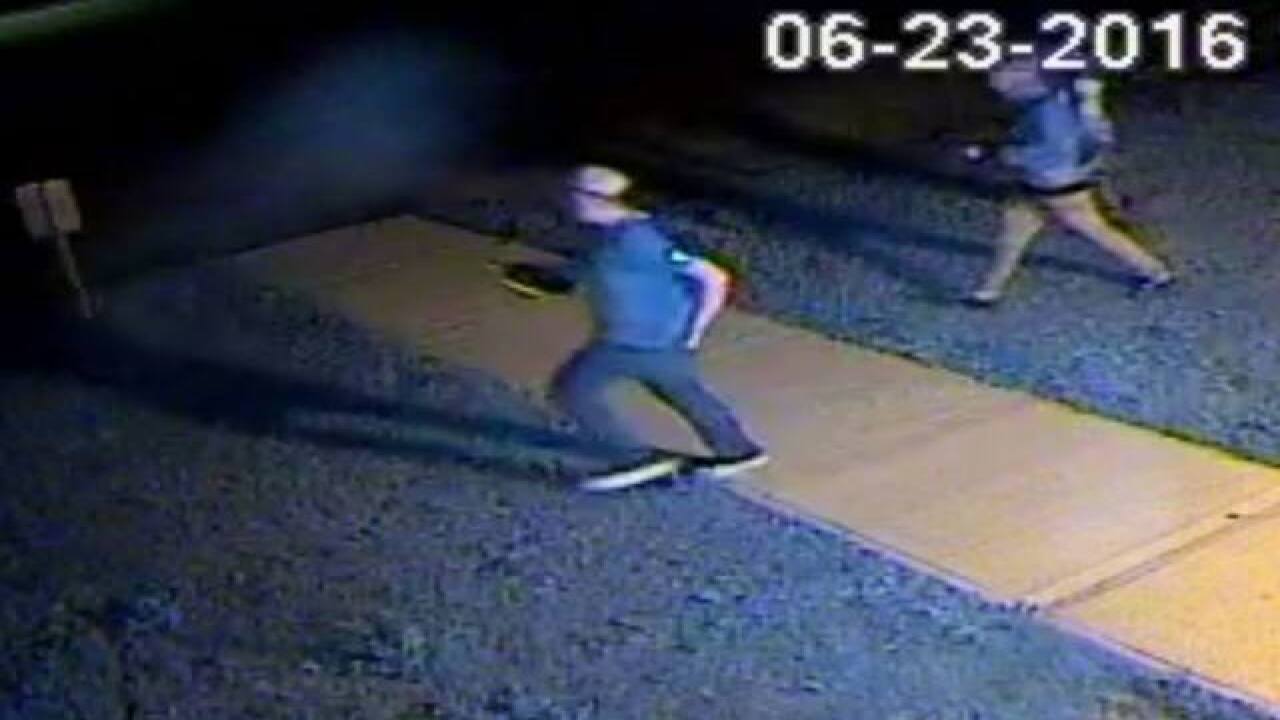 The Chautauqua County Sheriff's Office is searching for four people pictured in surveillance images taken in the Village of Sinclairville.

The sheriff's office says the four men parked behind the Sinclairville Fire Hall on June 22 sometime between 11:00 p.m. and 12:30 a.m., then walked around the village. Along the way, investigators say they entered parked cars and searched through them. The men appeared to mostly target vehicles at the Charlotte Villas on Church Street. The sheriff's office did not indicate whether anything was stolen from the vehicles.

Anyone with information on the identity of these men can call the Chautauqua County Sheriff's Office at (716) 743-4232.