Arrest made in connection with deadly shooting on Buffalo's east side 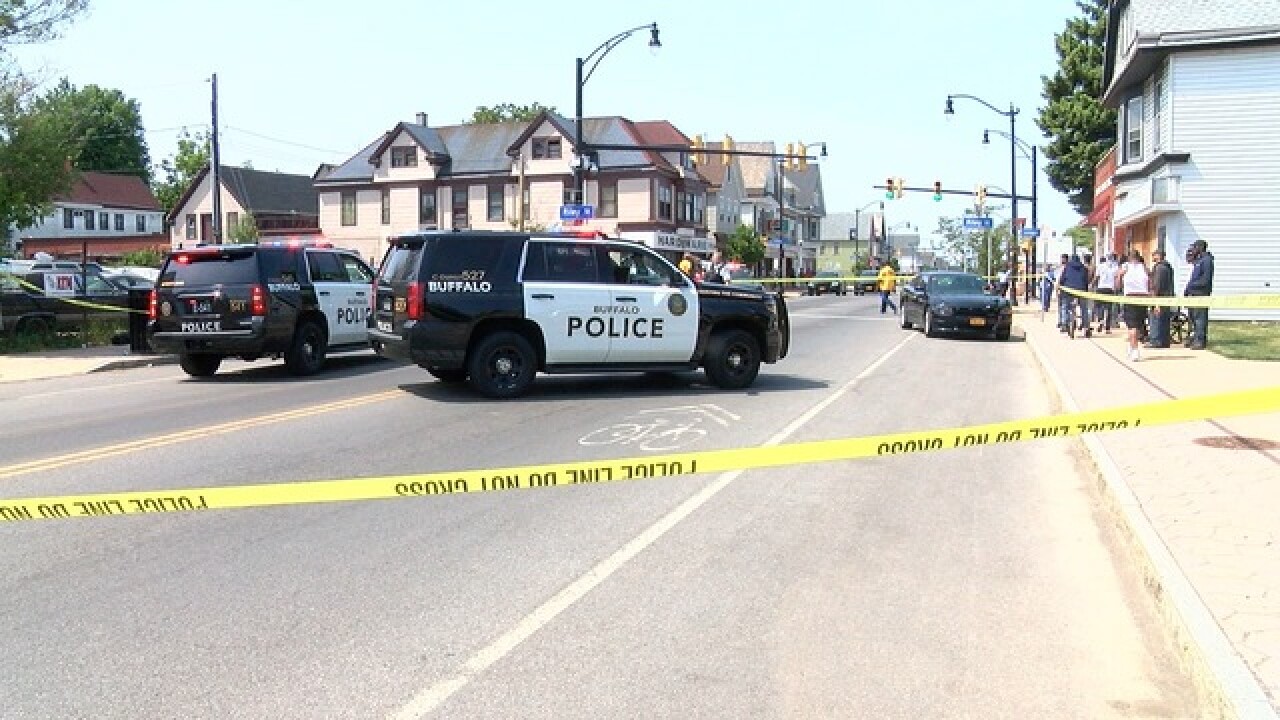 Buffalo Police announced an arrest has been made in connection with a deadly shooting on the city's east side.

The shooting happened Thursday afternoon in the 1300 block of Fillmore Avenue.

22-year-old Ziykeyun D. Prather was arraigned in Buffalo City Court Court Friday. Prather has been charged with murder in the second degree and criminal possession of a weapon.

Police initially tweeted that the person who was shot appeared to sustain serious injuries. But in an update, they confirmed the victim, a 21-year-old Buffalo man, had died.

The name of victim has not been released at this time.  Prather is due back in court Wednesday, June 13th.