Police: Facebook pic isn't what it appears to be 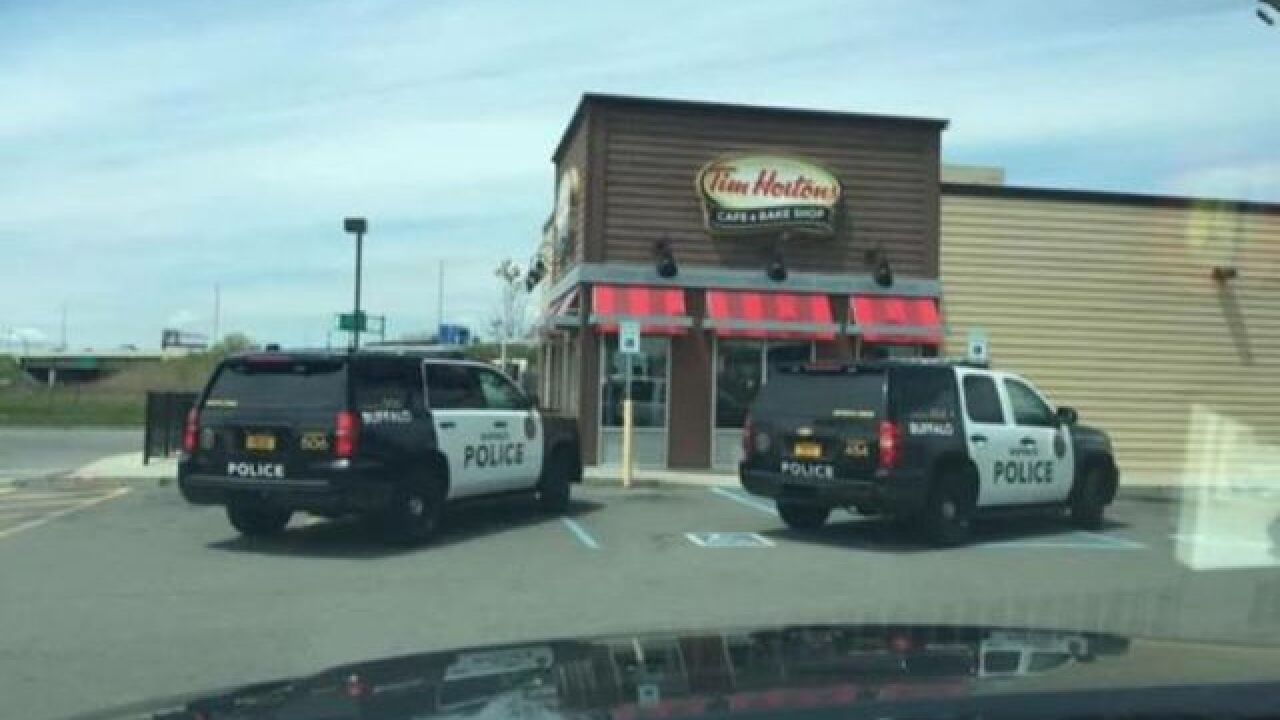 Buffalo Police say a post on Facebook that appears to show two officers parking illegally isn’t what it appears to be.

The post making the rounds on social media calls out the officers who appear to be taking up handicap parking spaces at Tim Hortons at Bailey and Seneca.

But Buffalo Police say these officers were not on a coffee break. Instead, they were responding to a robbery in progress call at the coffee shop.

The call later turned out to be a false alarm.