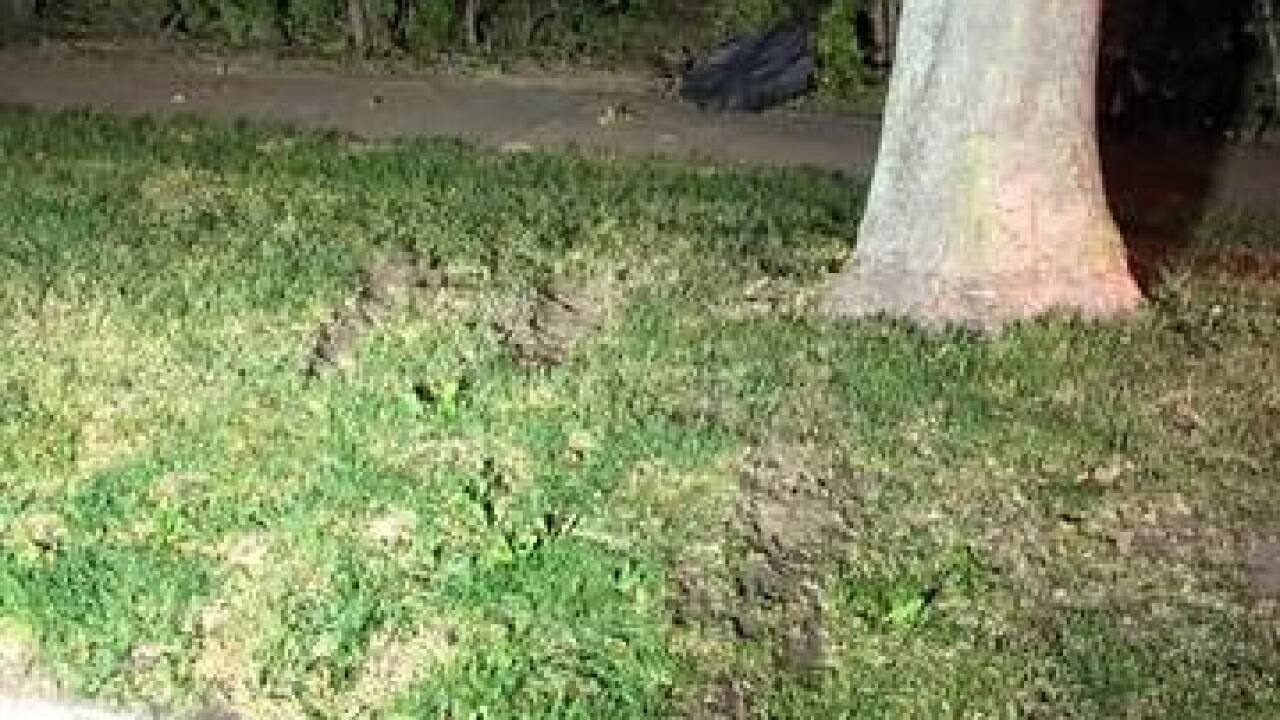 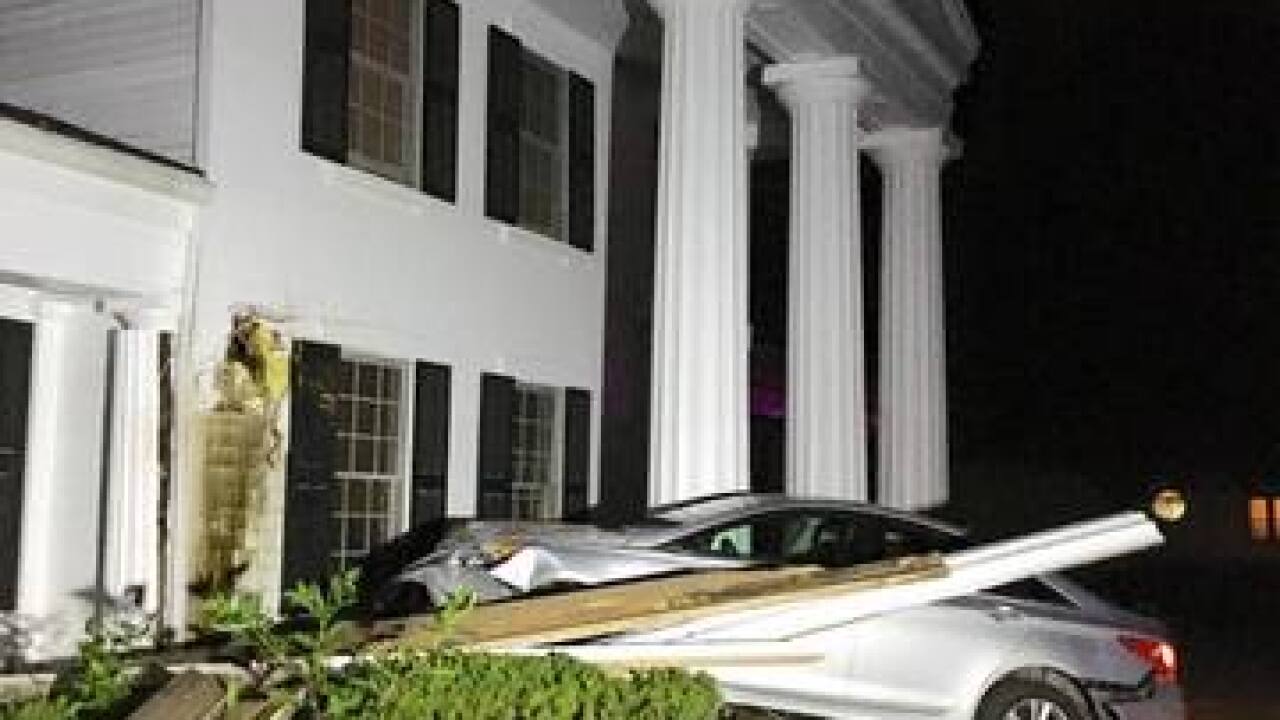 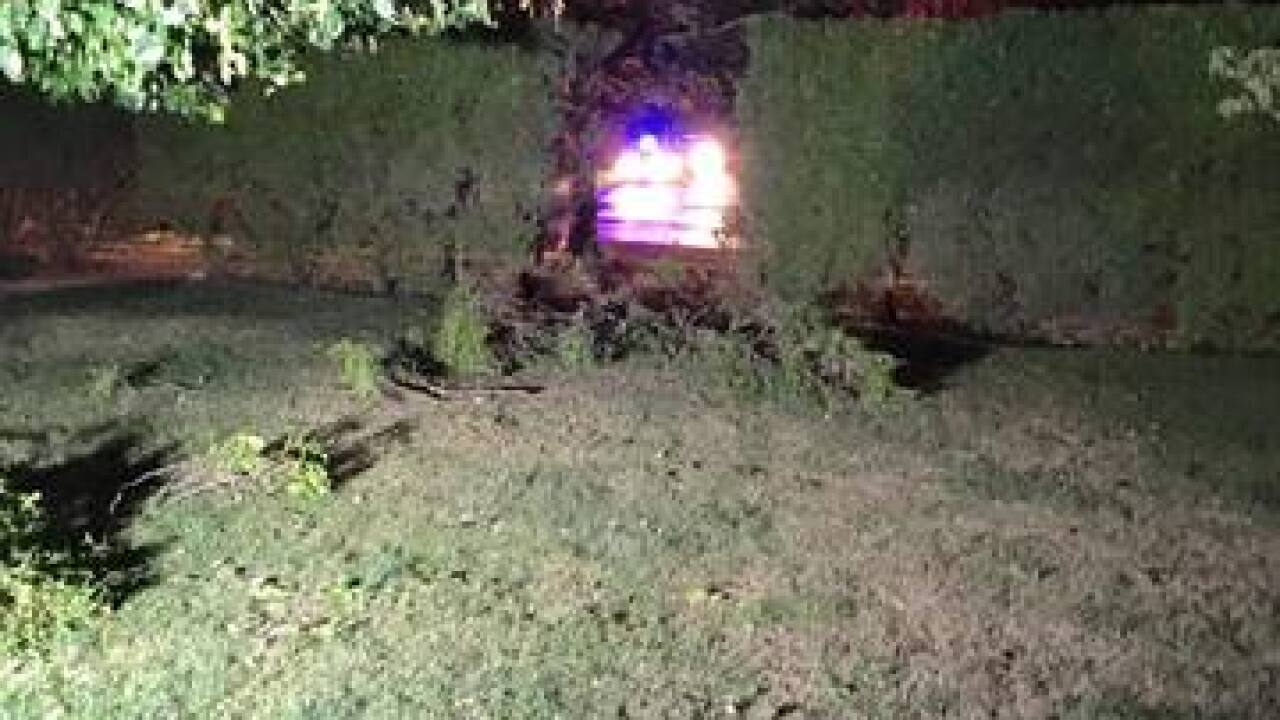 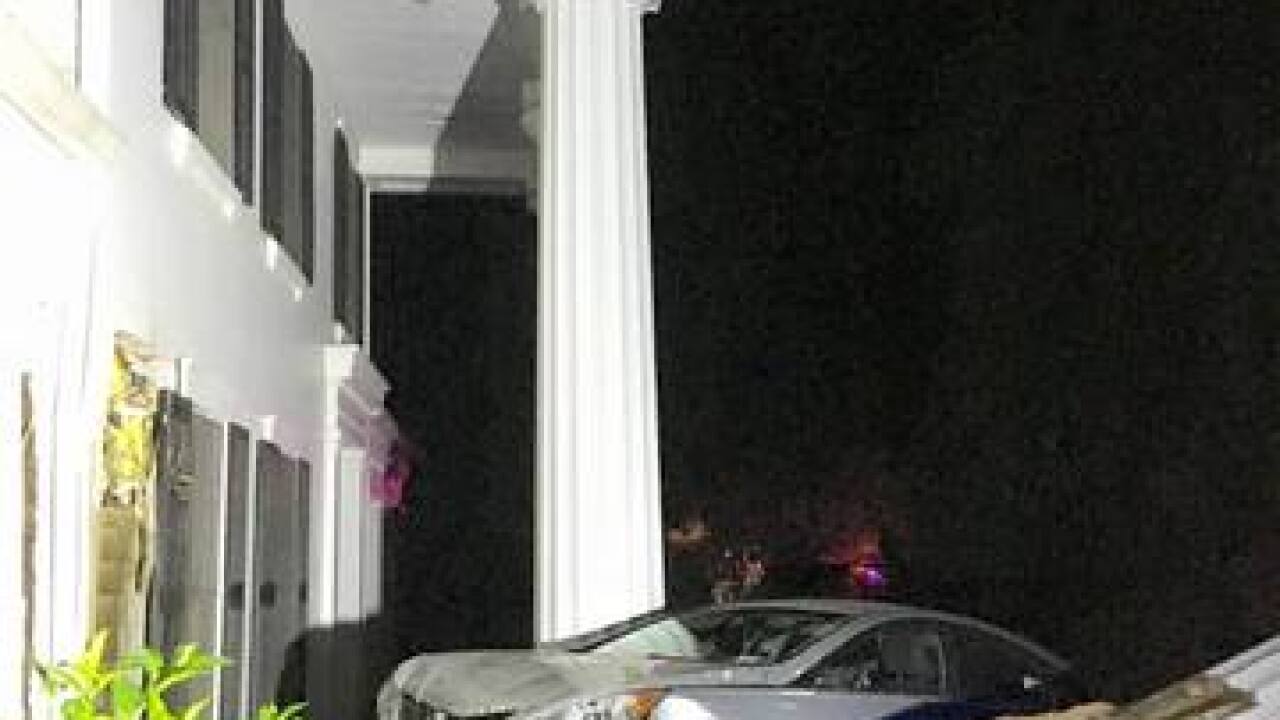 A car slammed into a home in the Village of Fredonia early Sunday morning, barreling through a perimeter hedge and toppling an enormous support column on the front of the home.

Officers say it happened around 1:50am, and when they arrived at the scene they learned the driver had fled on foot.

Police say they searched the area and located the suspect. He was taken into custody and is being charged with leaving the scene of a property damage accident, DWI, and driving while impaired by drugs.

Police have not released the driver;s name.