Woman hit by train while trying to save her dog 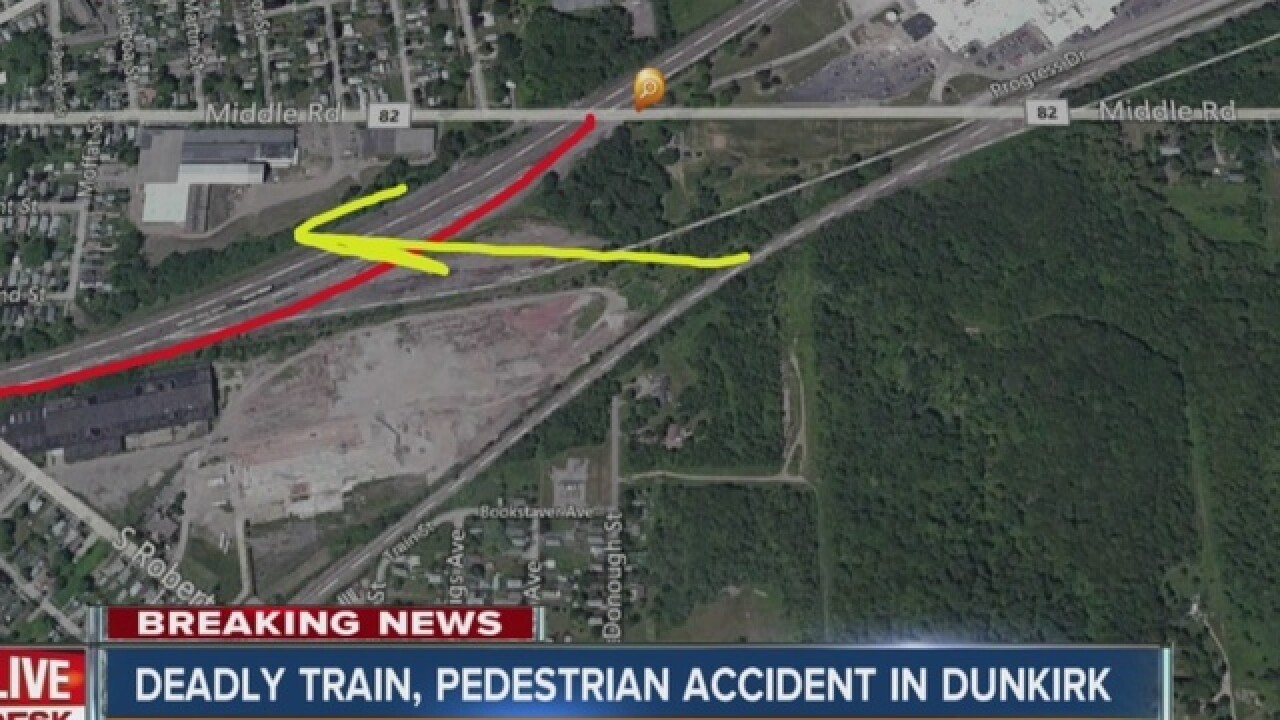 The woman who was hit and killed by a CSX train on Wednesday was trying to save her dog, according to police.

Dunkirk Police and Fire responded to the accident on the CSX Rail Line off of Middle Road, just after midnight on Wednesday.  The victim, Athena Dipirro, 37, of Dunkirk, was walking along the tracks and was struck by a westbound CSX freight train.

The investigation into the incident revelaeds that the victim was walking along the CSX Railway with her dog and as the train approached she tried to cross the tracks to save her dog which was also in the area of the tracks.