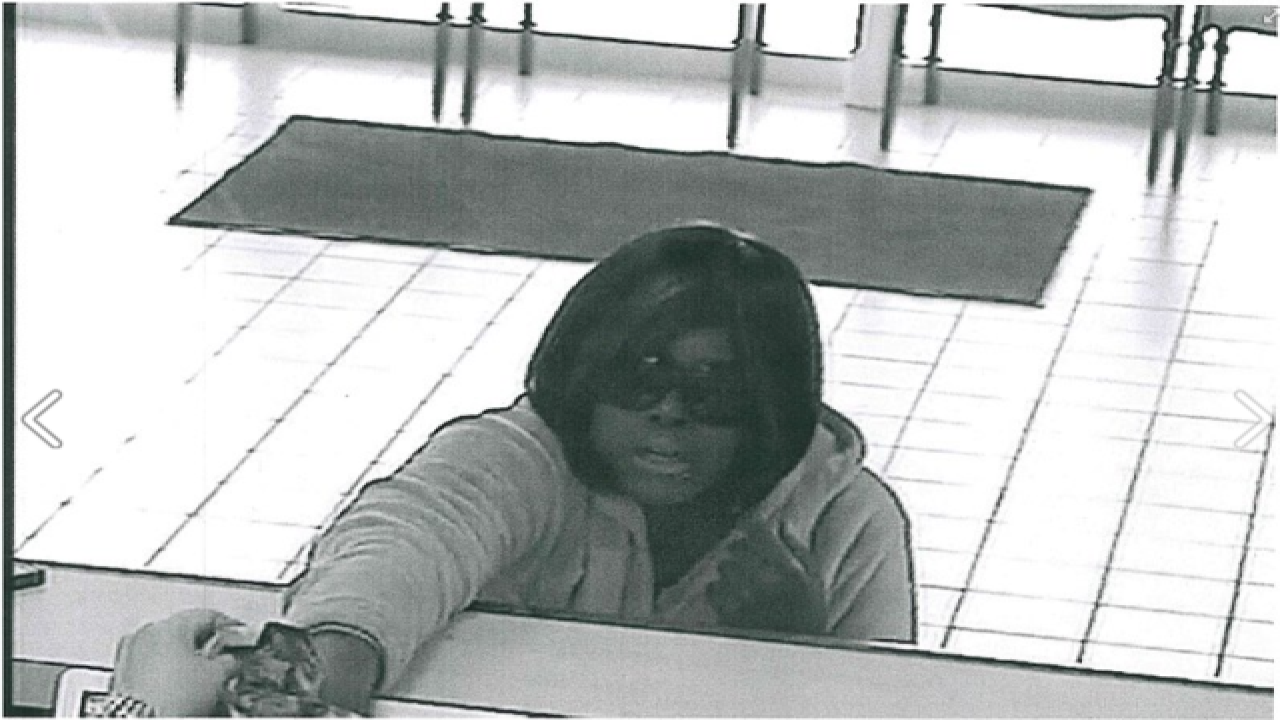 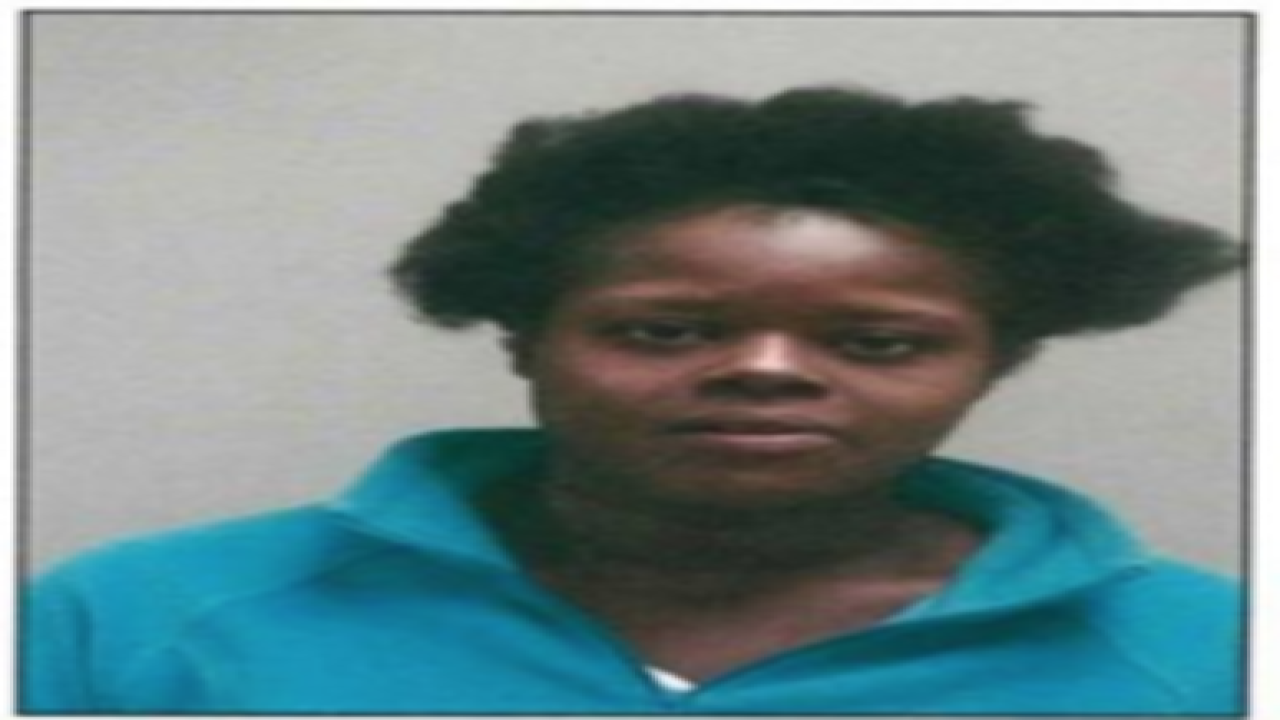 A Buffalo woman is facing robbery charges in connection to a bank robbery that took place last month.

She passed a note to the teller, and got away with an undisclosed amount of cash, according to police.