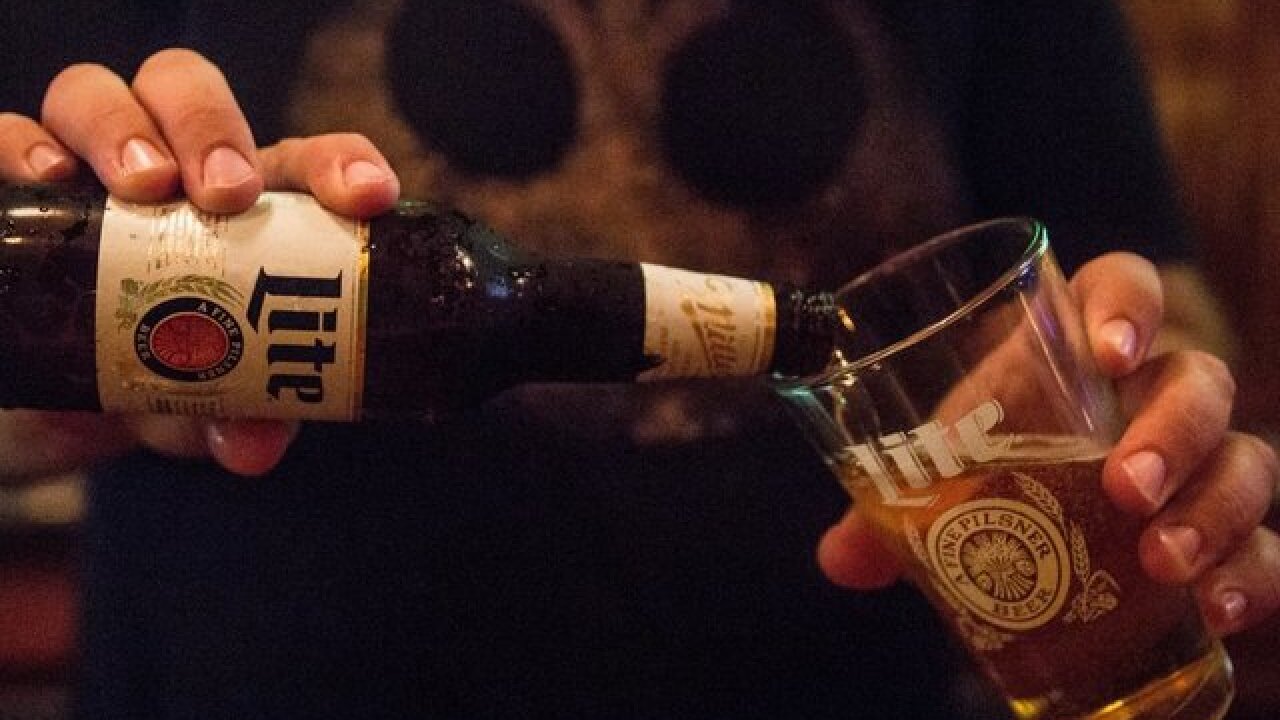 Fredonia Police have a issue that many college towns face, a glut of fake driver's licenses.

Recently, police say they have seen a significant increase of the fake IDs, usually associated with underage drinking.

With the help of the NYS DMV, undercover officers reviewed the licenses of patrons entering downtown bars in early February.

17 people were caught with a fake ID and were charged with possessing a fraudulent driver’s license. All arrested were released on appearance tickets and are scheduled to appear in court on a later date.