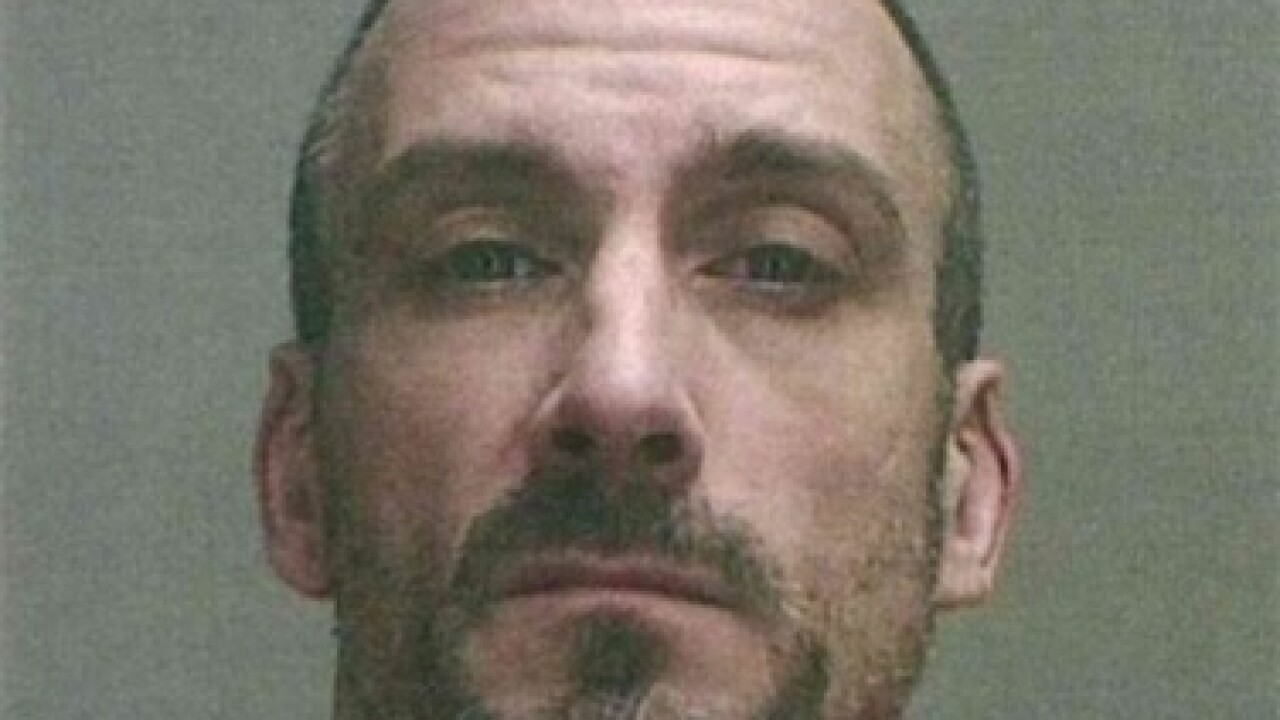 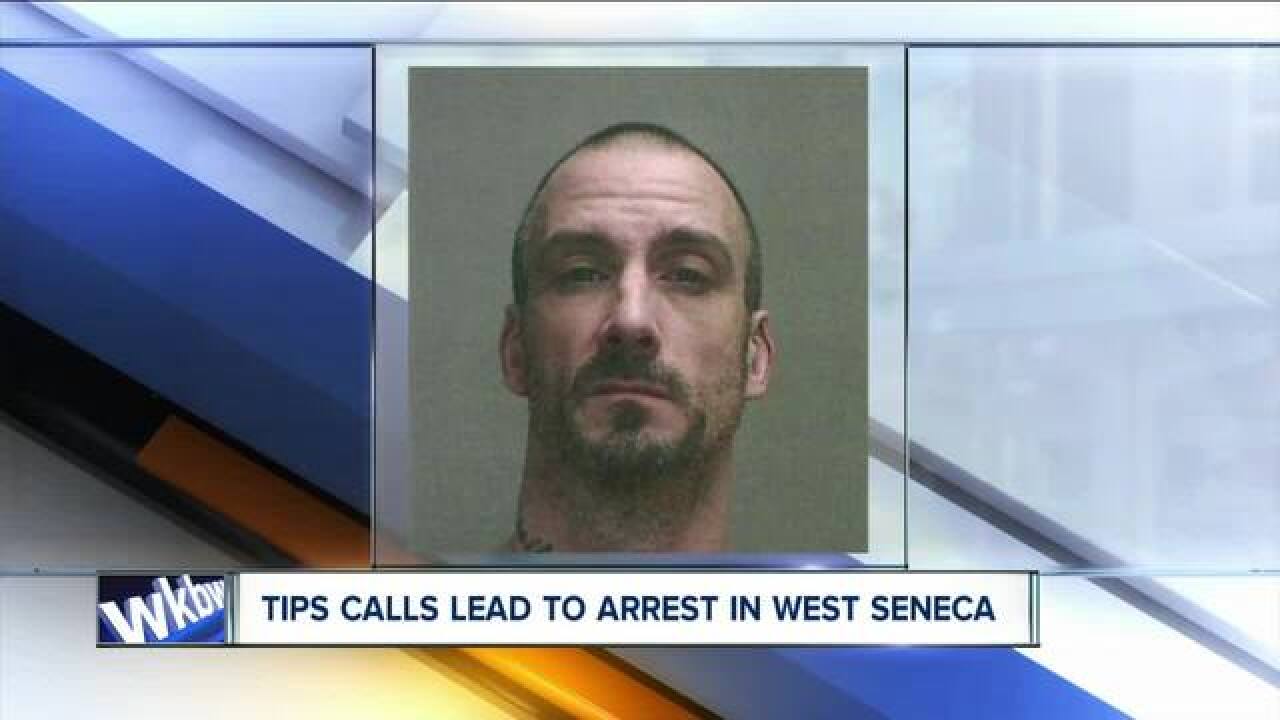 Police say 42-year-old Scott Lenartowicz is responsible for a string of burglaries dating back tto March of this year. Police say they executed a search warrant on Lenartowicz's Wildwood Place home and then arrested him last Friday.

Lenawtowicz is charged with multiple counts of Burglary as well as charges of Grand Larceny, Petit Larceny and Criminal Mischief, but police say the investigation is ongoing and more charges could follow.

Police say they received tips from numerous local residents who saw a video of one of the crimes, and those tips helped them identify Lenartowicz as a suspect.