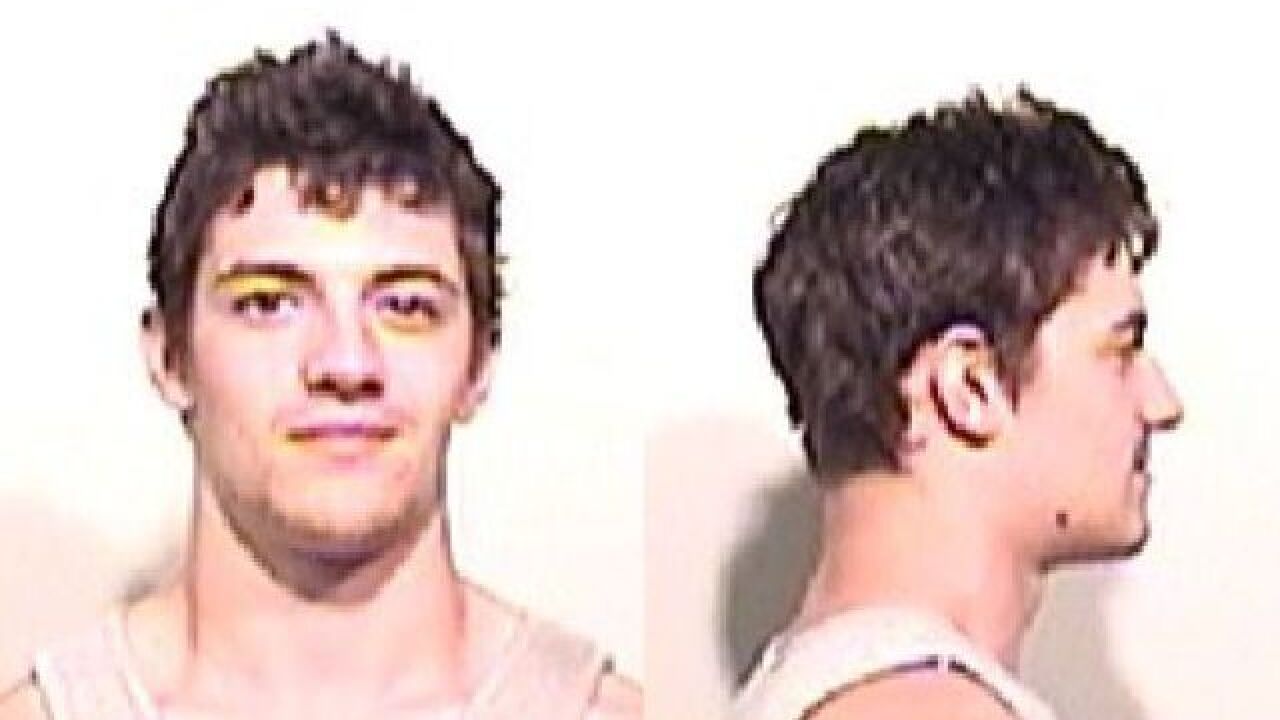 A man is facing charges after allegedly forcing his way into a mobile home and stealing money and video games.

Deputies say it happened Thursday, when 19-year-old Isaiah Piazza of Newfane forced his way into a home on Ridge Road in the town. Piazza was allegedly armed with a knife and stole money and video games from the tenant.

Piazza, accompanied by his attorney, turned himself in to the sheriff’s office on Friday. He’s charged with first degree robbery, first degree burglary and petit larceny.