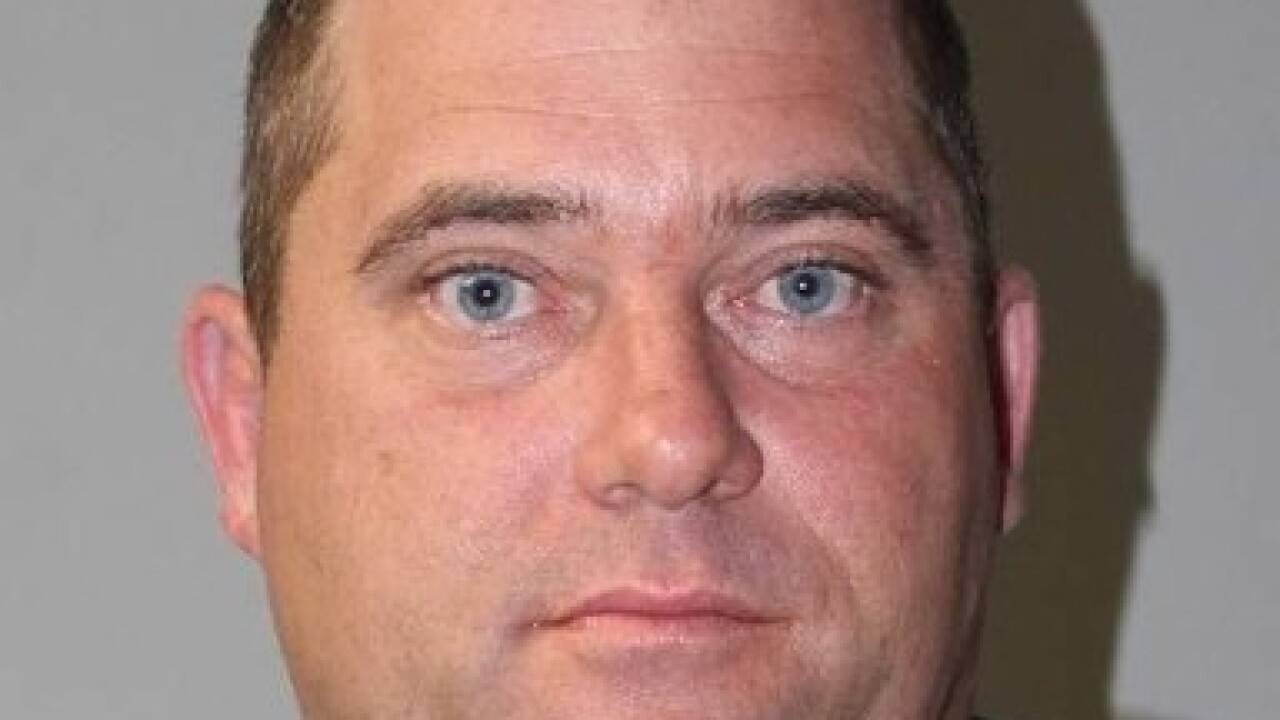 A City of Tonawanda man was charged with a DWI and aggravated unlicensed operation of a vehicle.

Trevor Mullins, 38, was pulled over on Main Street in the City of Tonawanda around 2:30 a.m. Sunday morning.

Police say they stopped Mullins when observing he was driving with no lights on. He had no driver's license and open alcohol in the vehicle as well.

According to authorities, Mullins has a revoked license for a DWI conviction in Cheektowaga in 2010 as well as an impaired conviction in 2007 in Clarence.

He refused to take any chemical test and was held on $500 bail.