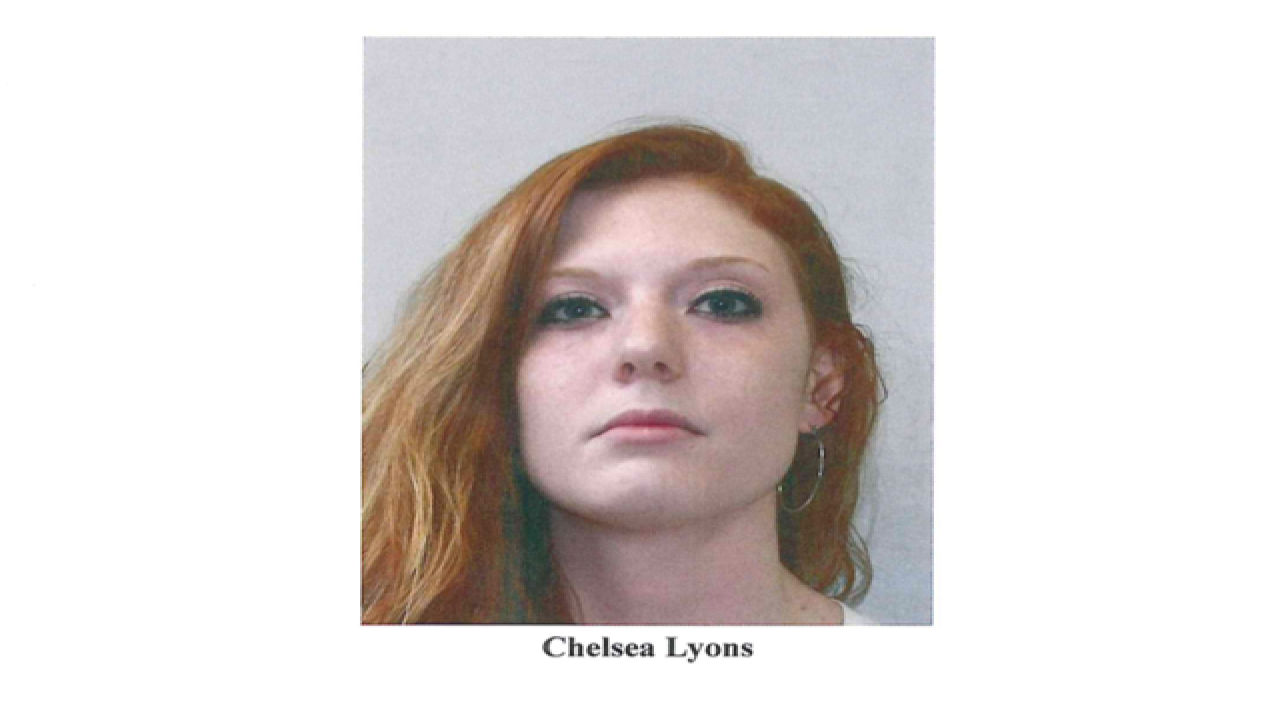 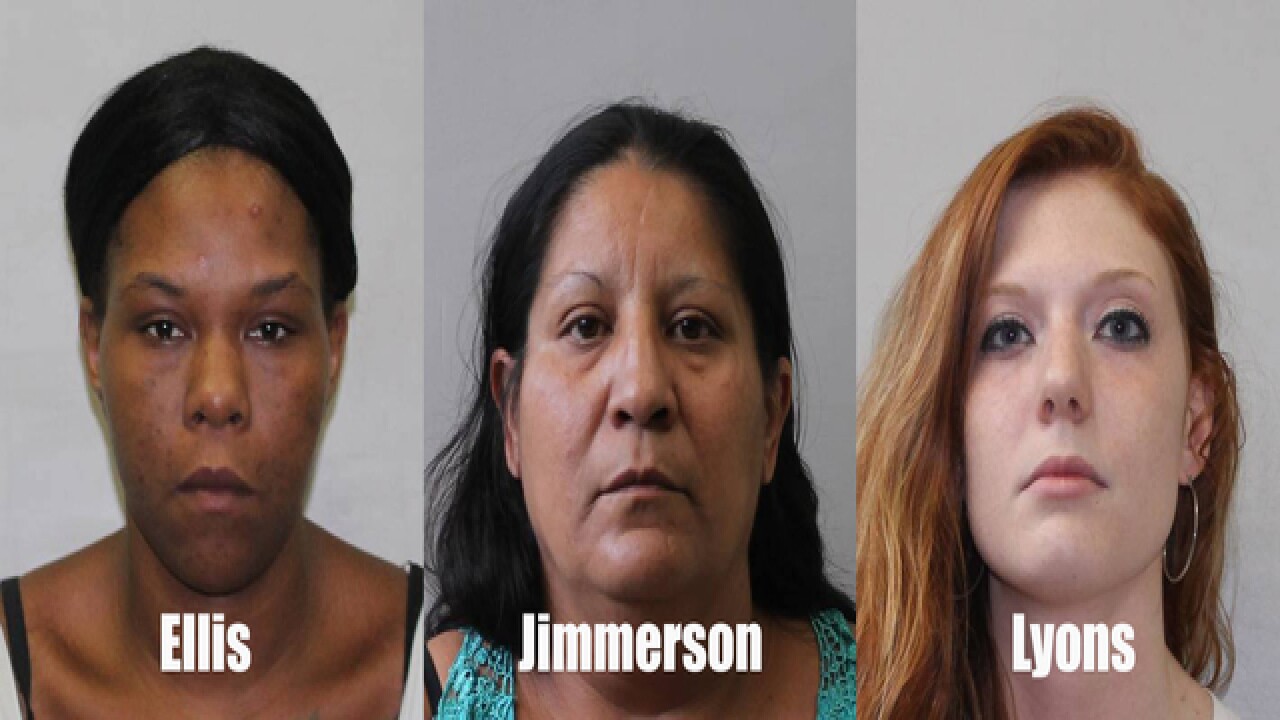 Three women have been indicted by a grand jury, accused of selling drugs linked to fatal overdoses.

Last week, a grand jury indicted Maria Jimerson, 47; Danee Ellis, 24; and Chelsea Lyons, 26; all of Olean. All three of the women are facing charges of criminally negligent homicide and third degree criminal possession and sale of a controlled substance.

Olean Police say the women sold fentanyl, or a combination of fentanyl in heroin, resulting in deadly overdoses in Cattaraugus County.

Jimerson was arrested, Ellis turned herself in, but Lyons was still at large Thursday morning.

Police say at 1pm Thursday, Lyons was taken into custody.