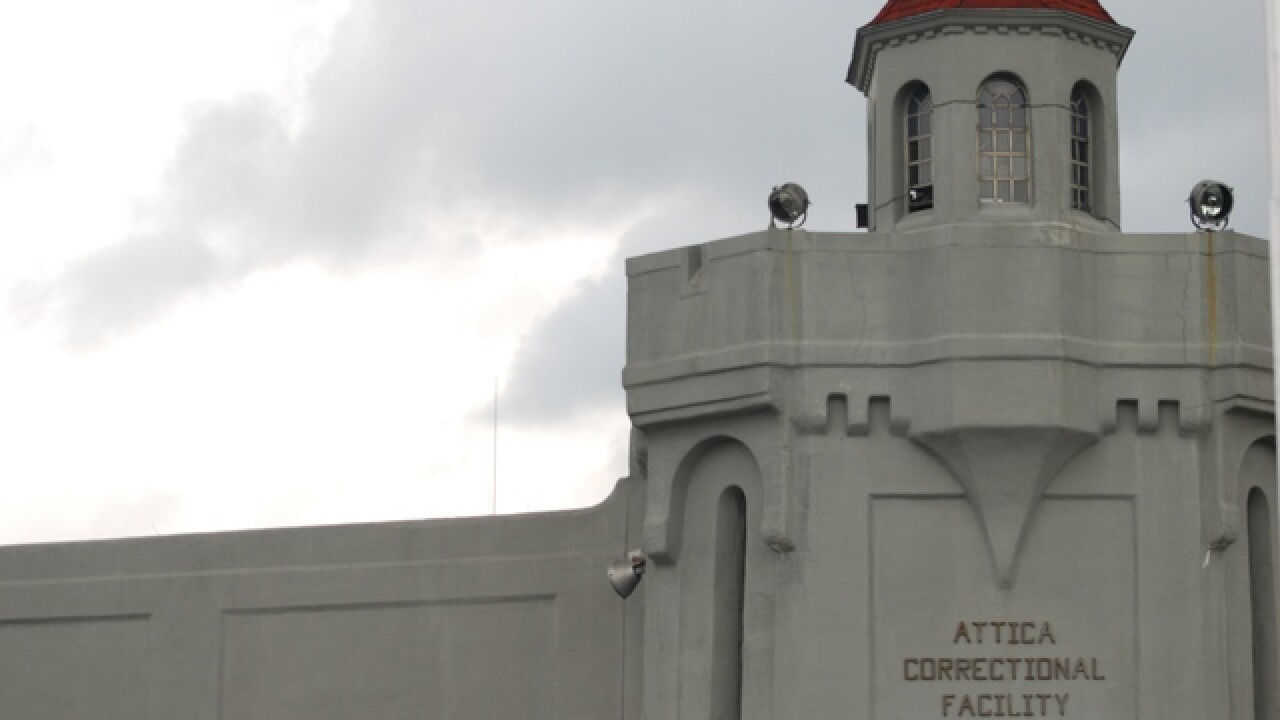 Three inmates have been charged with killing a fellow prisoner inside the Attica Correctional Facility.

Rodney Calloway, 26, was attacked May 8 while in the "A" yard during a recreational period. He was stabbed in the heart and died.

Bail was set for each at $500,000. Though all three are current inmates, bail was set in case their current sentences happen to be overturned on appeal.