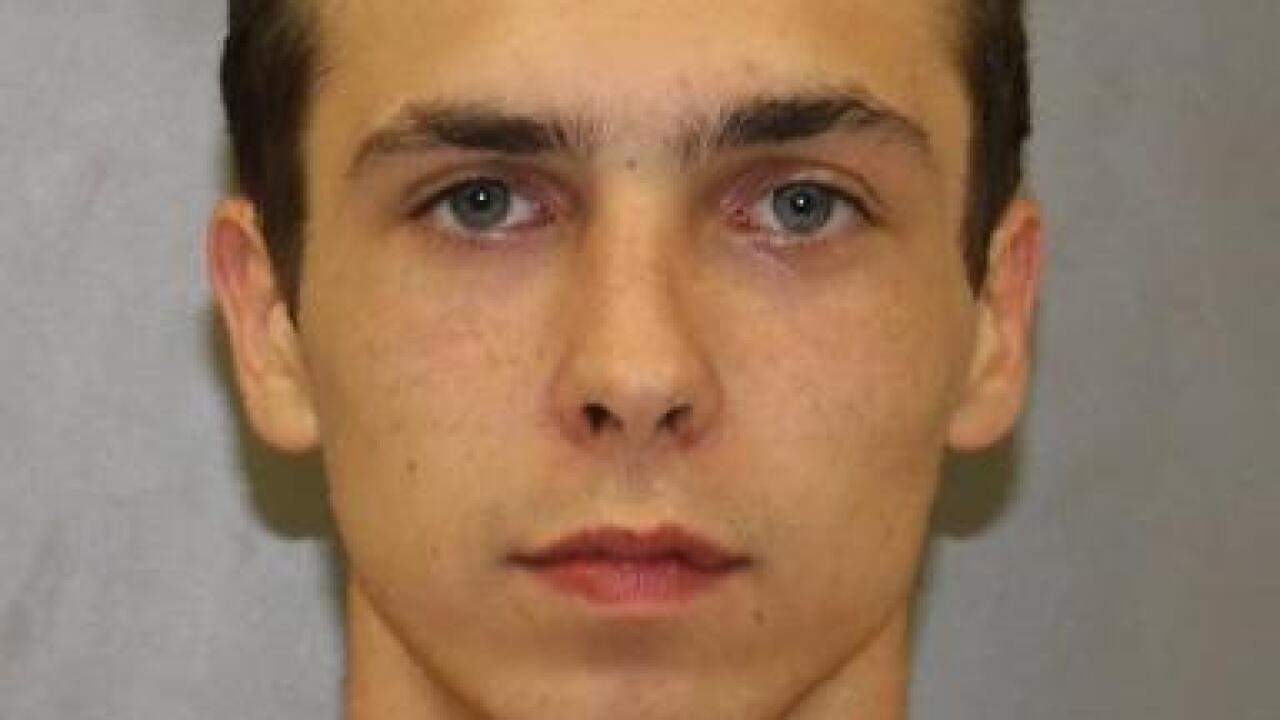 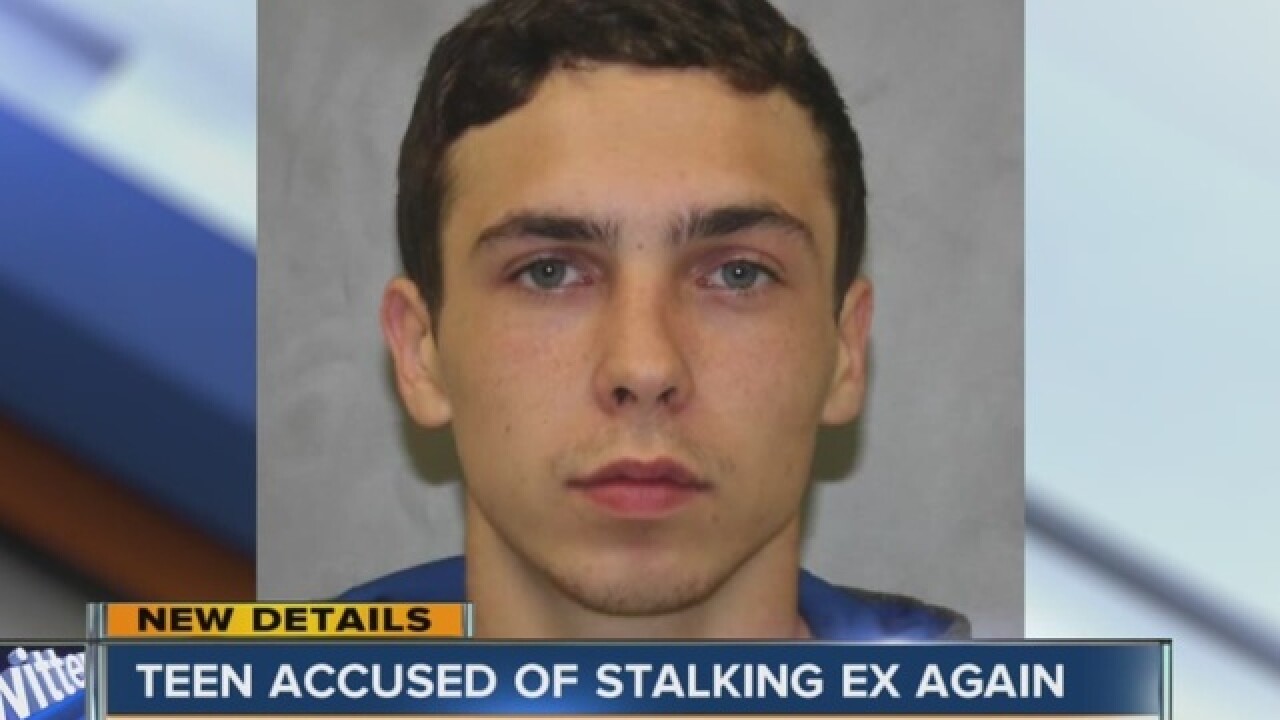 A 19-year-old from Lockport has again been charged with stalking his ex-girlfriend, this time by contacting her on social media and showing up at her place of business.

A stay away order of protection was issued for Scott Cumming's girlfriend following his first arrest on stalking charges last week. State Police say in spite of that order, Cummings again stalked his ex-girlfriend.

He was arrested on Labor Day and charged with criminal contempt. After being arraigned, Cummings was taken to the Niagara County Jail on $1,000 bail.

New York State Police say Cummings was using information from a shared cell phone account to text and call the victim 200 times after they broke up. In addition, Cummings was using a tracking app to follow the victim with Cummings showing up at her place of employment, friends' homes, and threatening to go to family residences.

The situation came to a head when Cummings allegedly nearly caused a head-on collision as he forced his ex-girlfriend to drive off the road as she was going to police to file a complaint. The incident happened on West Main Street in Lockport.

"The most dangerous point in one of these abusive, violent relationships is when a victim makes a decision to leave," said Mary Travers-Murphy, Executive Director of the Family Justice Center.

Murphy encourages anyone who believes they are being stalked to contact the Family Justice Center at 716-558-SAFE so a trained domestic violence advocate can access the situation and create a safety plan.

Among the resources is a Stalking Outreach Program that is assisted by a former FBI agent. The program helps people determine if they are being tracked on their computer, cell phone, or with GPS devices on their vehicle.