Student robbed at bus stop by man with gun 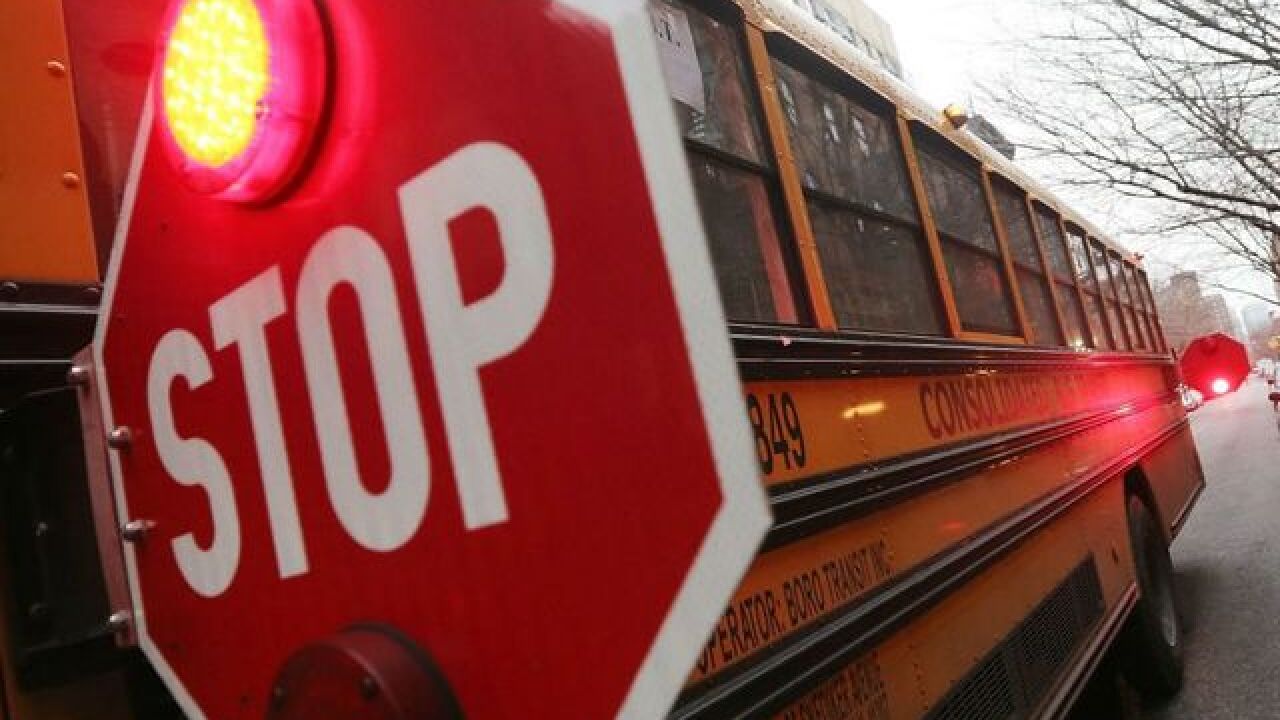 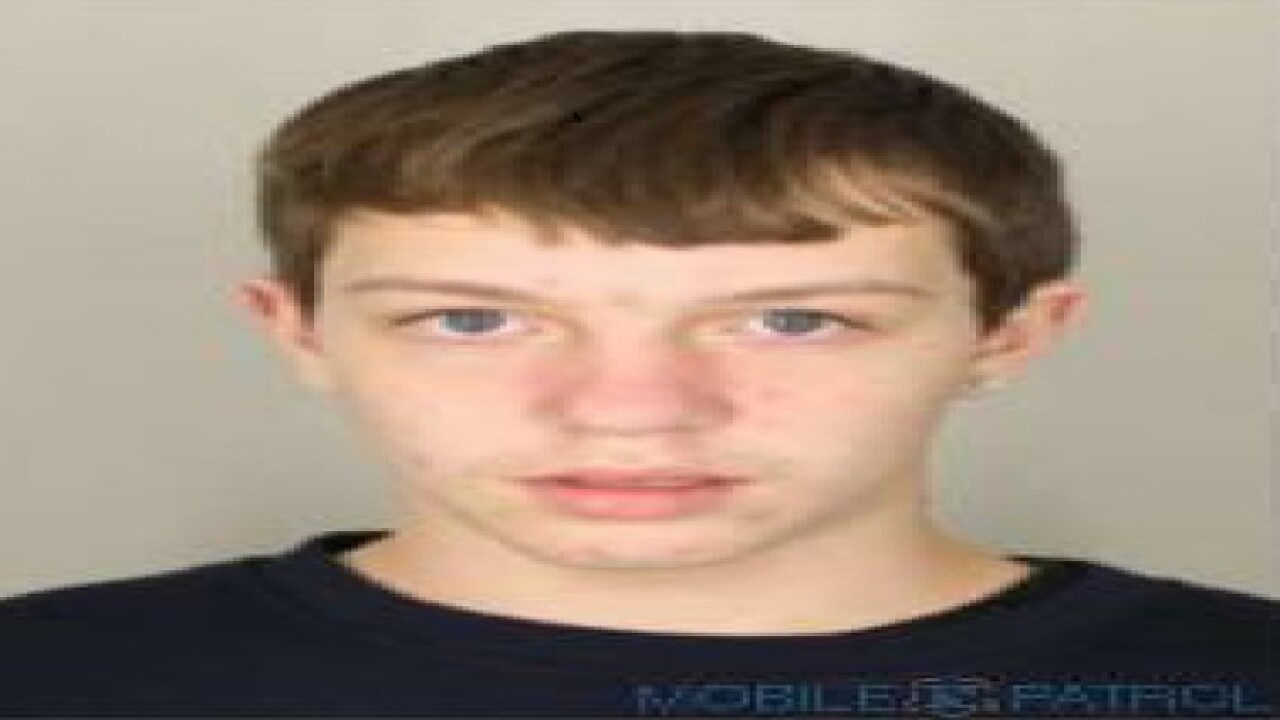 Buffalo Police say a man with a gun stole a backpack from a student waiting for a school bus.

18-year-old Cale Klembczyk of Laux Street is charged with Robbery/Forcible Theft with a Deadly Weapon, Menacing in the Second Degree and Criminal Possession of Stolen Property.

Police say two students were waiting for the bus at 9 a.m. at Howard and Lewis Streets when a van pulled up beside them.

Police say Klembzyk was a passenger in the van and was armed with a gun. Officers say he jumped out of the vehicle, approached one of the students and demanded all of his stuff.

Klembzyk then back in the van and took off.

A short time later, officers spotted a van matching the description in the first block of Laux Street. They then arrested Klembzyk and recovered the backpack.