Woman in custody after incident in Town of Boston 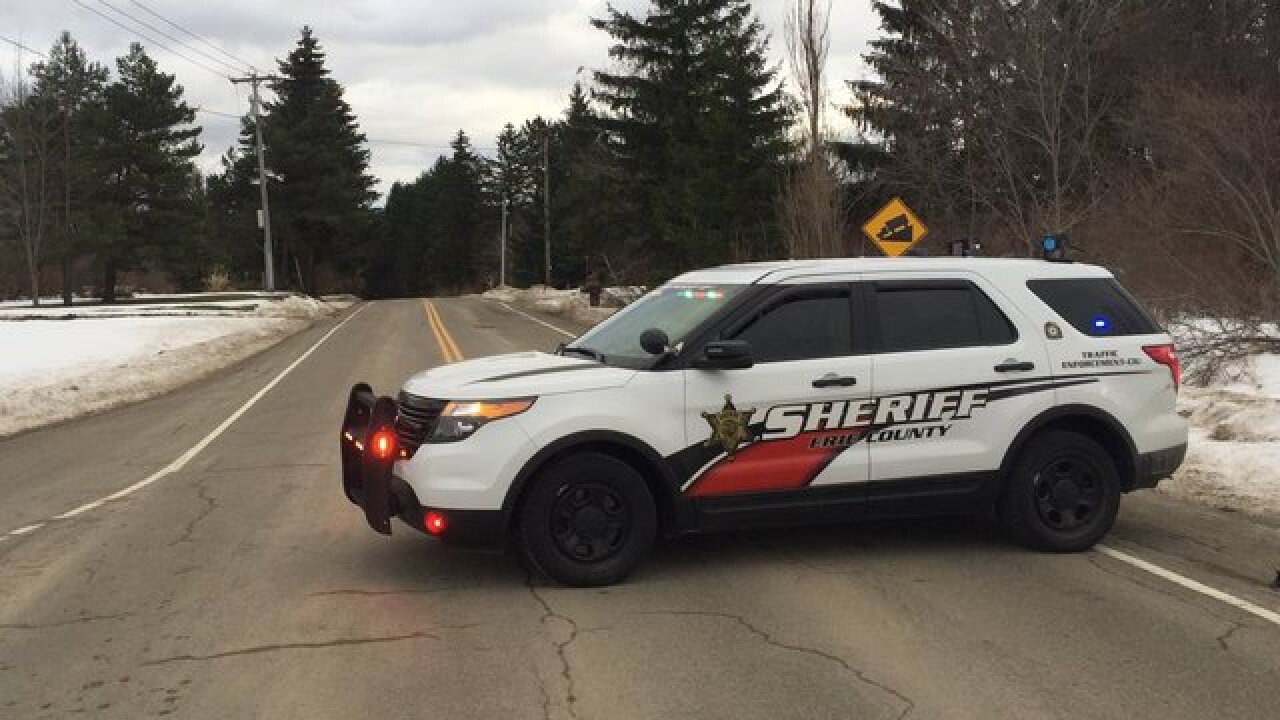 State Police have a woman in custody after they say she barricaded herself inside a home on Brown Hill Road in the Town of Boston.

Police were called to the home Wednesday morning, and closed Brown Hill Road between Pfarner and Trevett Roads.  They say the public was never in danger, and they're not sure if a weapon was involved.

They tell us a husband and 10 year old child left the home and are talking to police, and that this incident could be a domestic situation.  Our breaking news photographer saw this at the scene:

State Police now saying a single occupant has barricaded themselves in a house. NYSP also reporting "no public threat" at this time. @WKBW pic.twitter.com/VM5Wgsq1vx

We've reached out to the Erie County Sheriff's Office for information.  They told us State Police are handling the 'incident.'

Traffic Alert/Troop A - New York State Police are on the scene of an ongoing incident on Brown Hill Road in the town of Concord. Brown Hill between Pfarner and Trevett Roads is closed to traffic. Avoid the area if possible and find alternate routes.