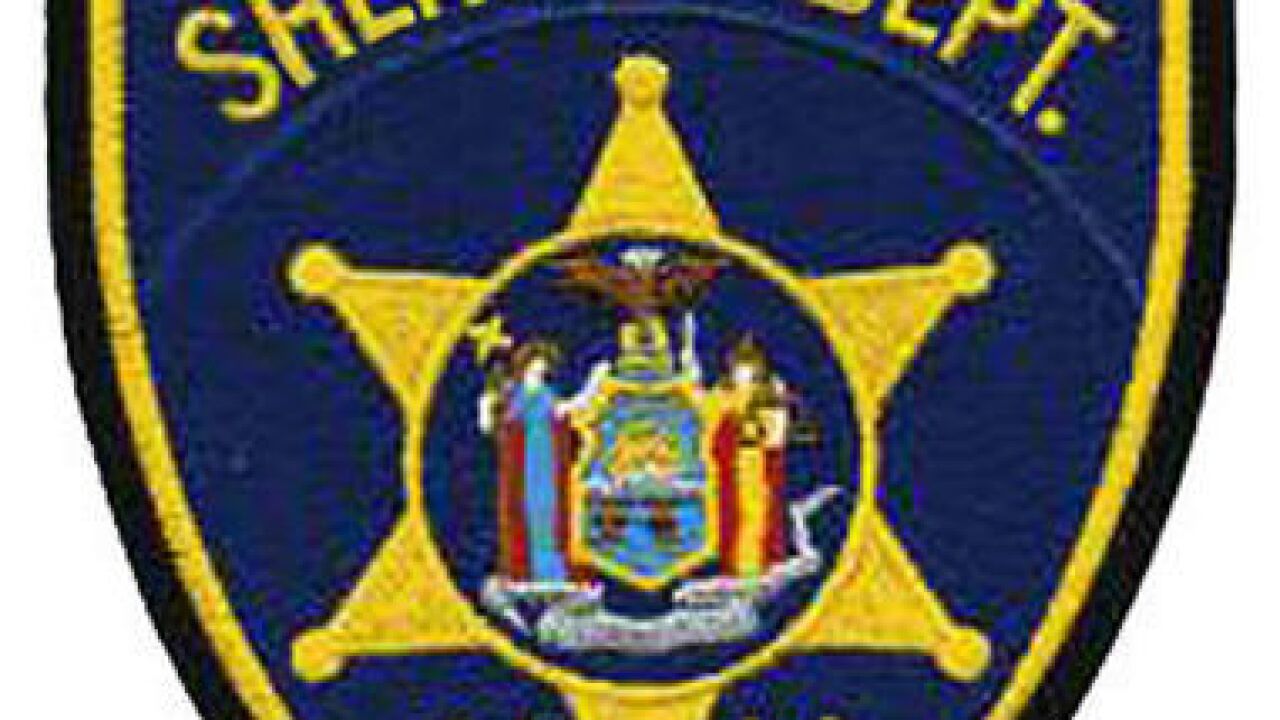 A Silver Creek father is charged with Endangering the Welfare of a Child after his 3-year-old child was found wandering alone on Main Street wearing nothing but a jacket.

The Chautauqua County Sheriff's Office says 28-year-old Shawn Wright told deputies he was sleeping in his Henry Street residence while his child left the house sometime Sunday morning, and he was unaware that the child had been missing.

Deputies received a report that the child was walking mostly unclothed and alone around 8:30 a.m. The temperature at that time of the morning was 51 degrees. Deputies found the child and were able to figure out the child had walked 0.2 miles from the Henry Street home.

Wright was issued an appearance ticket in the Village of Silver Creek Court.