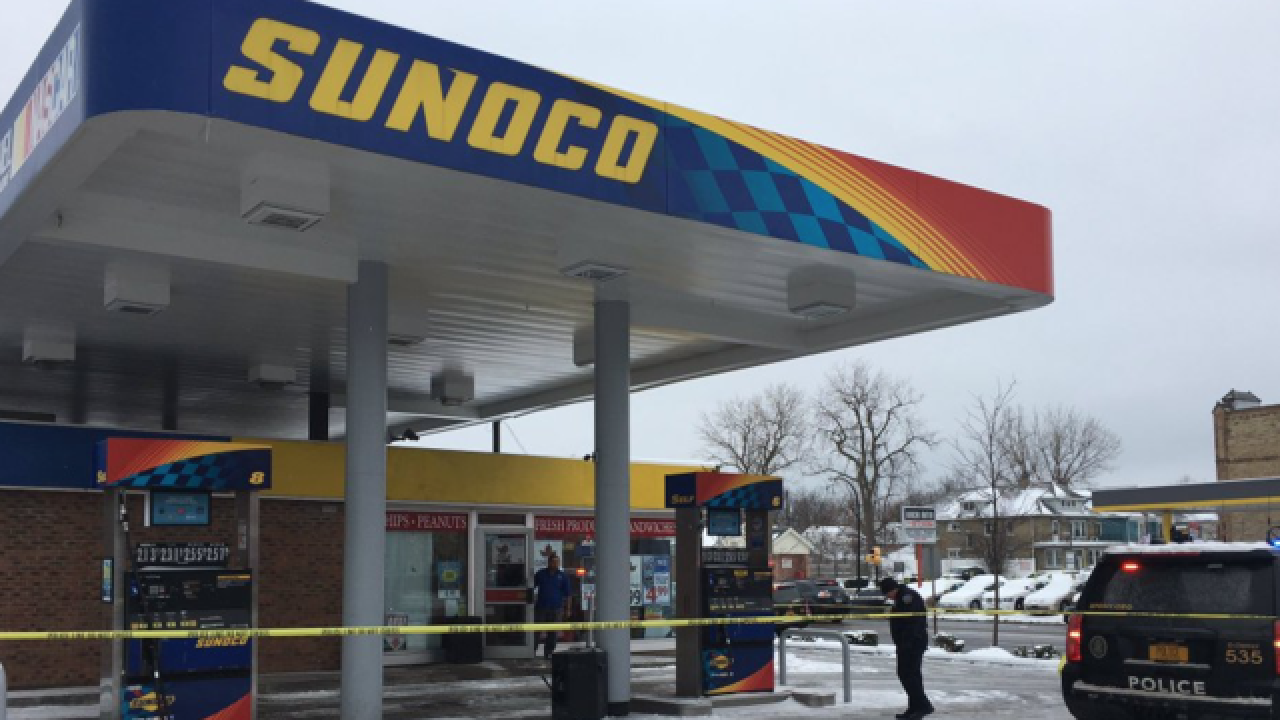 Police are investigating a shooting at a gas station on Delaware Avenue in North Buffalo.

It happened around 10 a.m. at the Sunoco at Delaware and Amherst Street. Detectives say a 35-year-old Buffalo man was grazed by a bullet while sitting inside a vehicle in the gas station parking lot.

The suspect was also inside the vehicle and Buffalo Police say the shooting is "targeted in nature involving individuals apparently known to each other."

The shooting victim was taken to the Erie County Medical Center in a private vehicle. He was treated and released.

Detectives recovered thousands of dollars in connection with the incident, but there is no word on any arrests or charges.