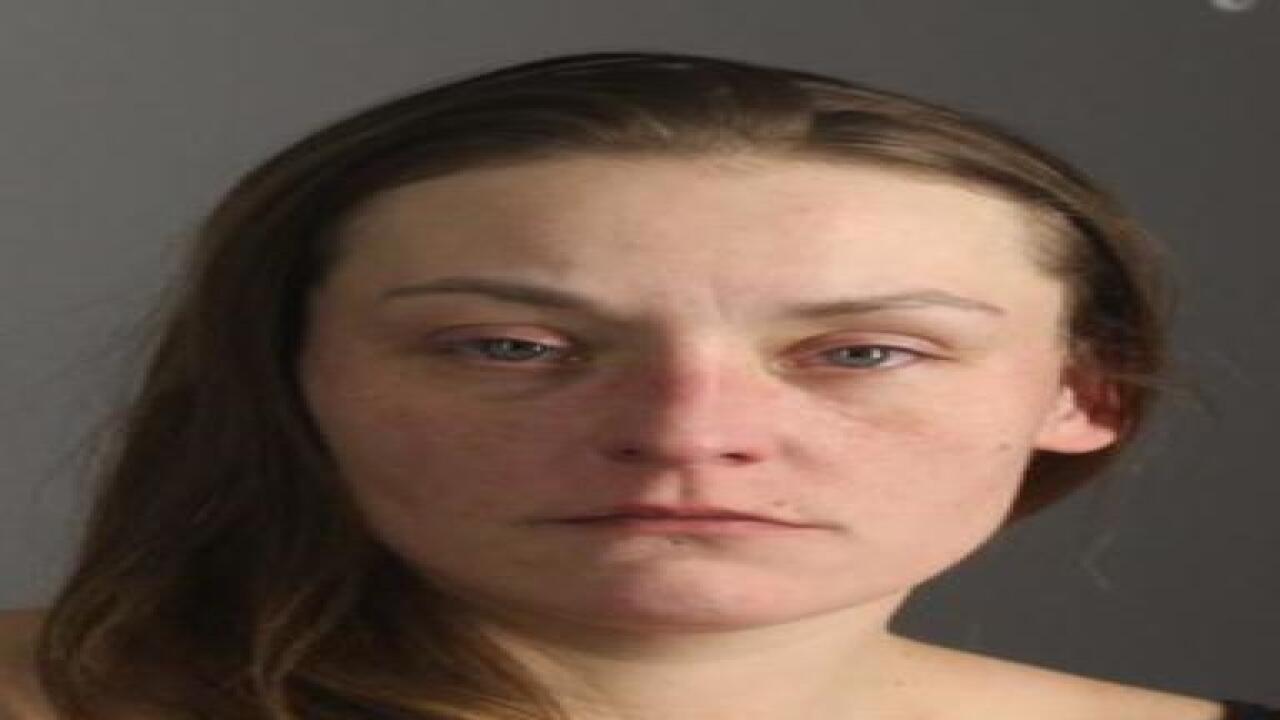 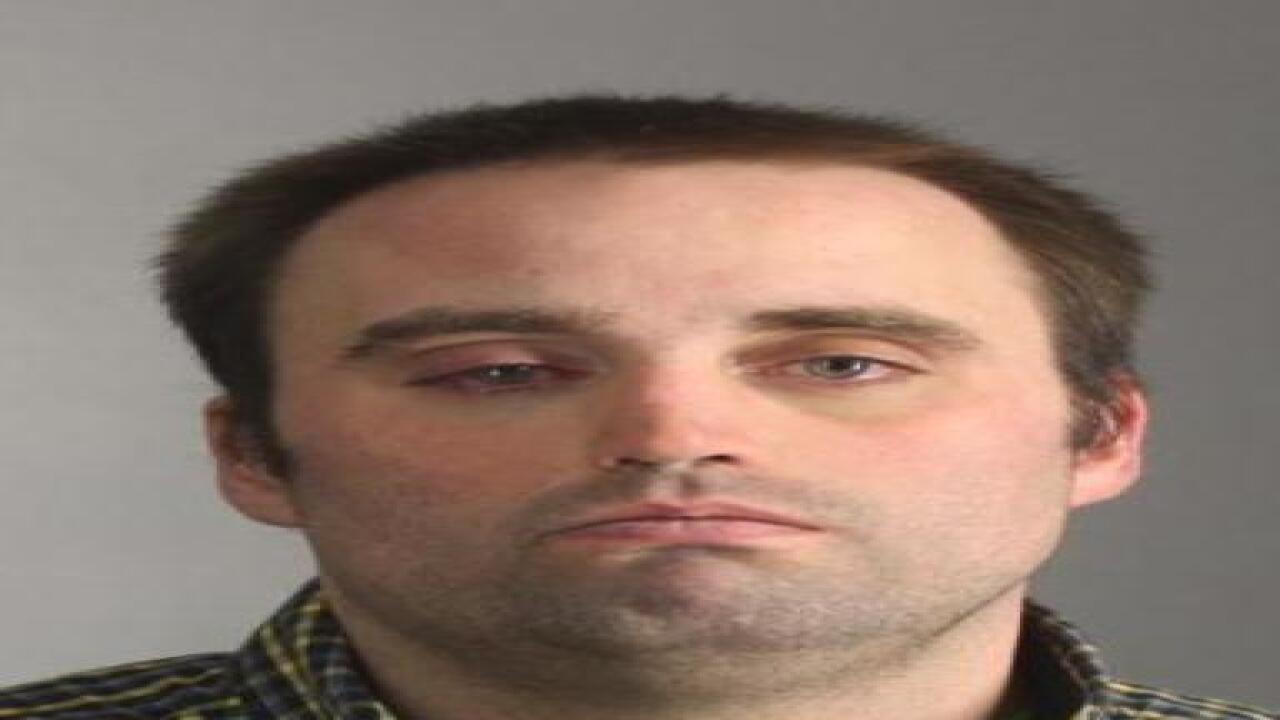 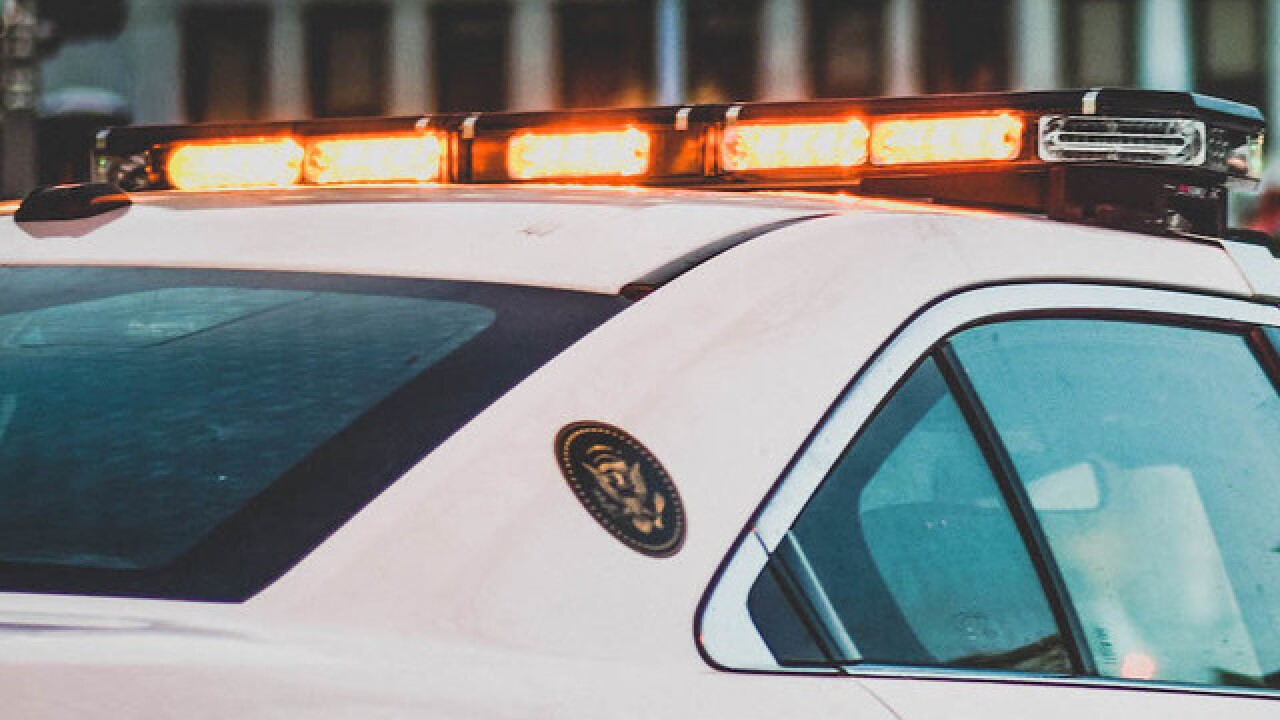 The Erie County Sheriff's Office say detectives and deputies recovered eight ounces of crystal meth and cocaine, an ounce of heroin, one pound of marijuana and a loaded .40 caliber handgun from a raid they carried out on a house out in North Buffalo.

Both Madsen and Polakiewicz are charged with seven separate felonies and three misdemeanor counts of criminal use of drug paraphernalia.

They're both currently being held at the Erie County Holding Center and are scheduled to be arraigned in City of Buffalo Court Saturday.