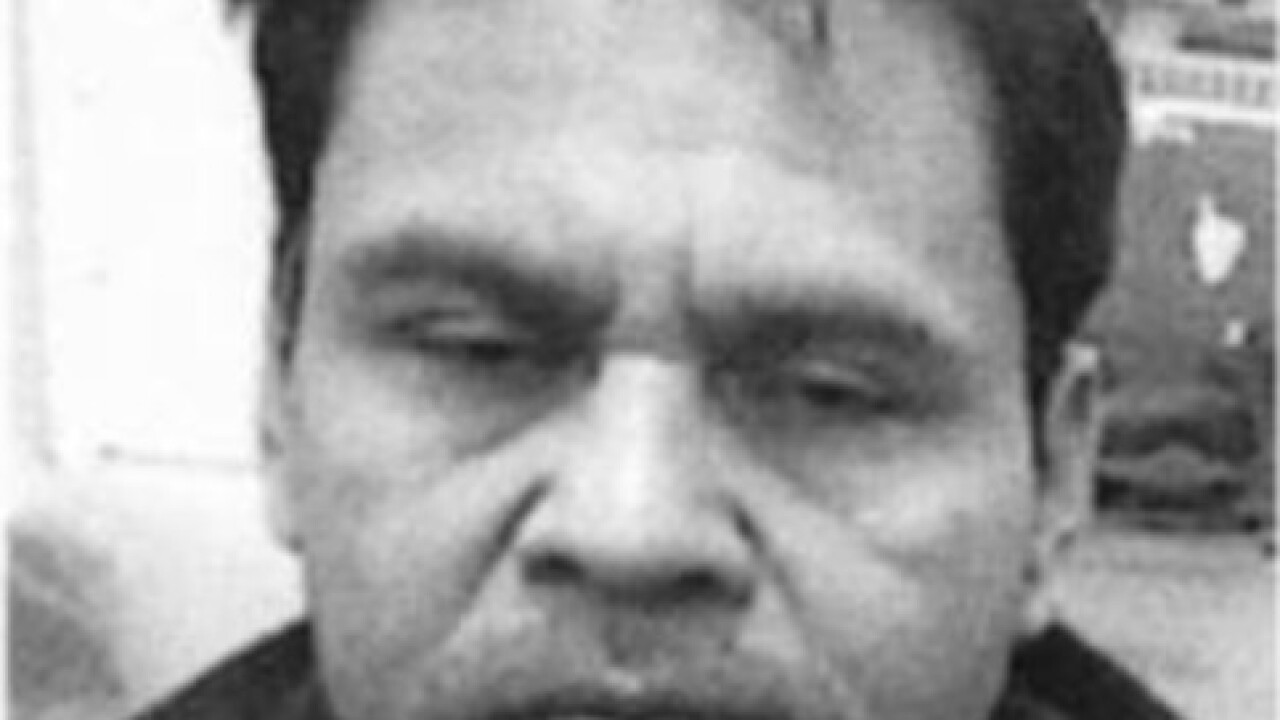 Lewiston police are trying to figure out what a man from El Salvador was doing in Western New York, prior to his body being found in the Lower Niagara River.

Saul Jesus Vargas was just identified, through a DNA match, at a State Police lab.  His body was recovered in the river in July, 2016.

An identification was not able to be made when Vargas' body was pulled from the river.

Police say he was an undocumented immigrant, with various addresses throughout the country.  The closest to Western New York was in Nassau County on Long Island.

An autopsy was done at ECMC and nothing suspicious was found.

If you have any information about this case, call Lewiston Police at 754-8477.