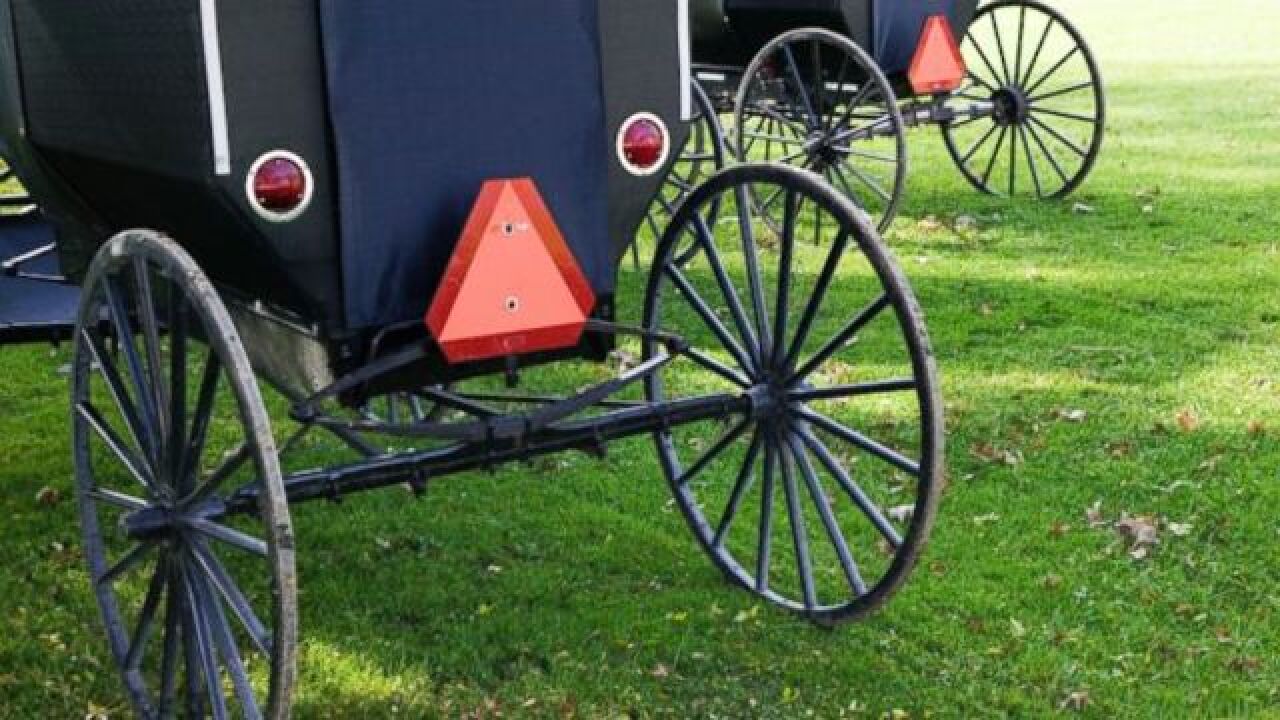 Federal prosecutors are seeking a 300-year prison sentence for a woman involved in the kidnapping and sexual abuse of two Amish girls in northern New York.

Nicole Vaisey admitted in May that she and her boyfriend, Stephen Howells, sexually exploited six children. Authorities say victims were drugged and recorded during sex acts.

The abuse ended after the couple was arrested for kidnapping two young Amish girls at a northern New York farm stand in August 2014. The girls were released after a day.

Vaisey's attorney has argued that she was a virtual slave to Howells. But prosecutors argued in a court filing Monday that she has engaged in a "blame game" with Howells and hasn't shown remorse.

The pair will be sentenced Dec. 17 in federal court in Syracuse.