Police: Remains found in home's crawl space are from animal, not human 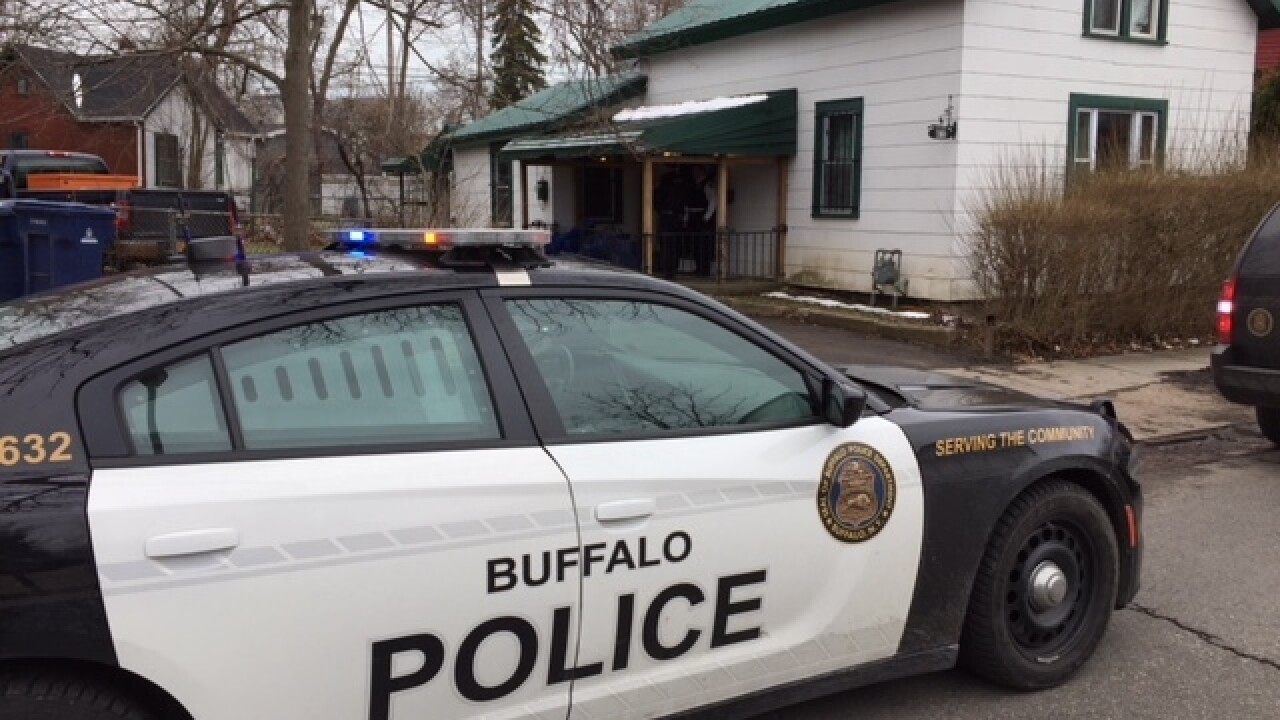 Buffalo homicide detectives now say remains found by construction workers in the crawl space of a home on Buffalo's west side are from an animal, not a human.

Buffalo Police were called late Thursday morning to a home on West Utica street by construction workers who were working on the inside of the building.

Investigators originally believed the remains may have been from a human, which would have made the home a crime scene.

But by early Thursday afternoon, Capt. Jeff Rinaldo told 7 Eyewitness News the bones were indeed those of an animal.