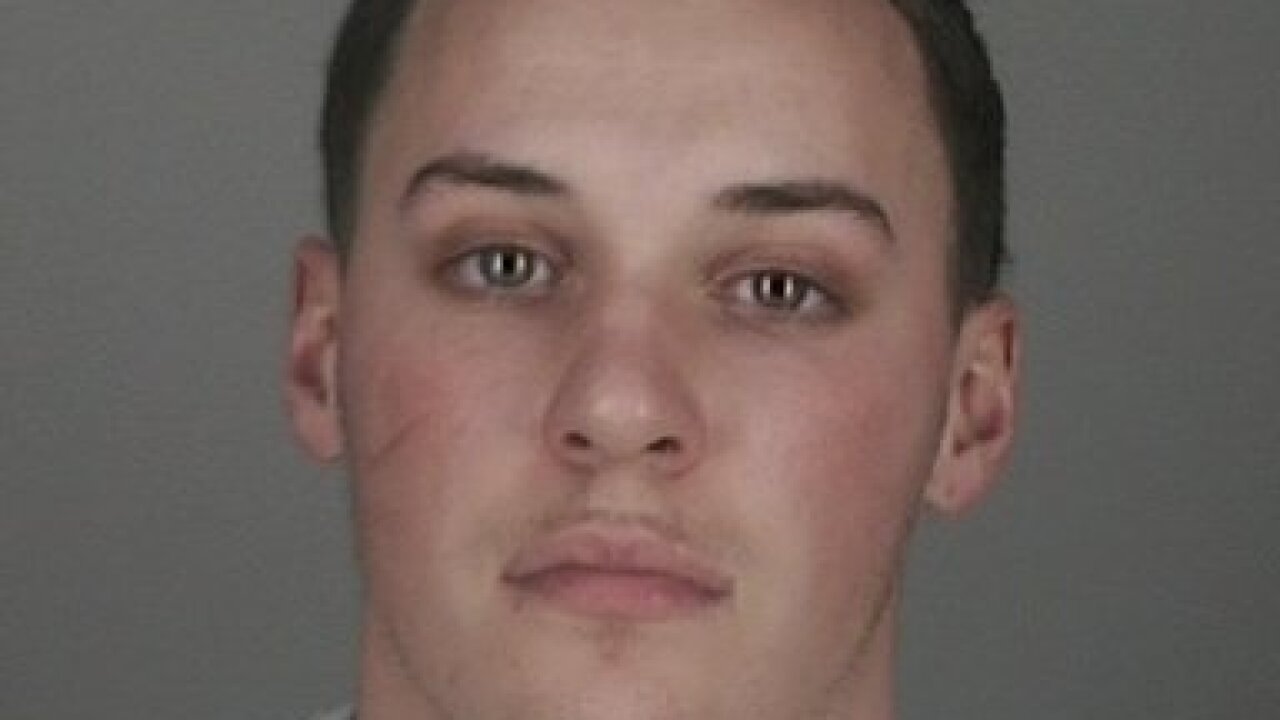 A 26-year old male was apprehended by police Friday afternoon for breaking into a house in Tonawanda after he led police on a foot chase.

Police say Jeffrey Fleischer of Tonawanda broke into a house on Wendel Avenue. A concerned neighbor called police about a suspicious person walking up and down the driveway of the house located in Tonawanda. Police noticed the bedroom window was open when they arrived on scene. Officers then say they found Fleischer in the bedroom.

Fleischer took off with a broken string of pearls from the house. Police were able to catch up to Fleischer, and arrested him.