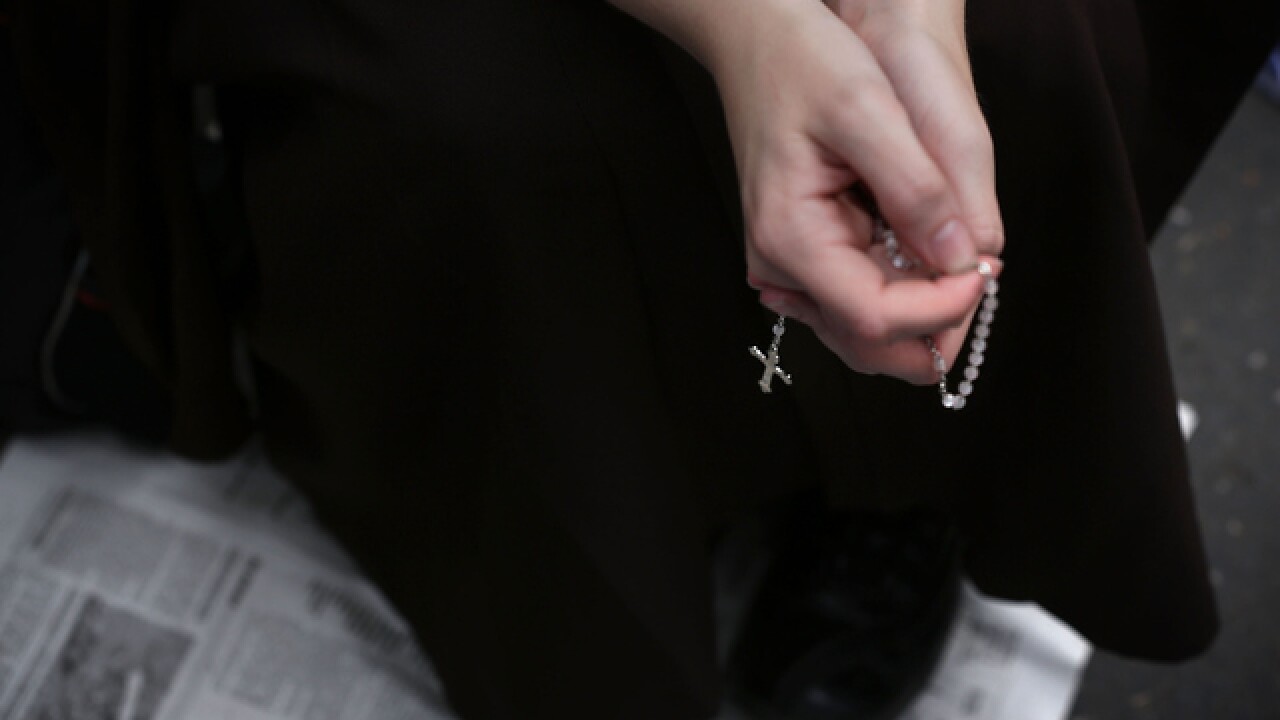 She's 78 but a nun in Pennsylvania still has work to do in memorizing the Ten Commandments.

According to State Police, Sister Agenes Pennino was caught stealing $23 worth of coffee, snacks and toiletries from a store in Berwick.

The Associated Press reports the nun was seen on surveillance video taking the items. The store manager said he "couldn't believe it that a nun would actually do something like that."

Sister Pennino is a member of the Saints Cyril and Methodius Convent. WNEP-TV reports officials had no comment.

Shoplifting is a summary offense, akin to a traffic ticket, meaning the nun will likely pay a fine if she's convicted.

There is no word on how many Our Fathers or Hail Marys she'll have to say as penance.