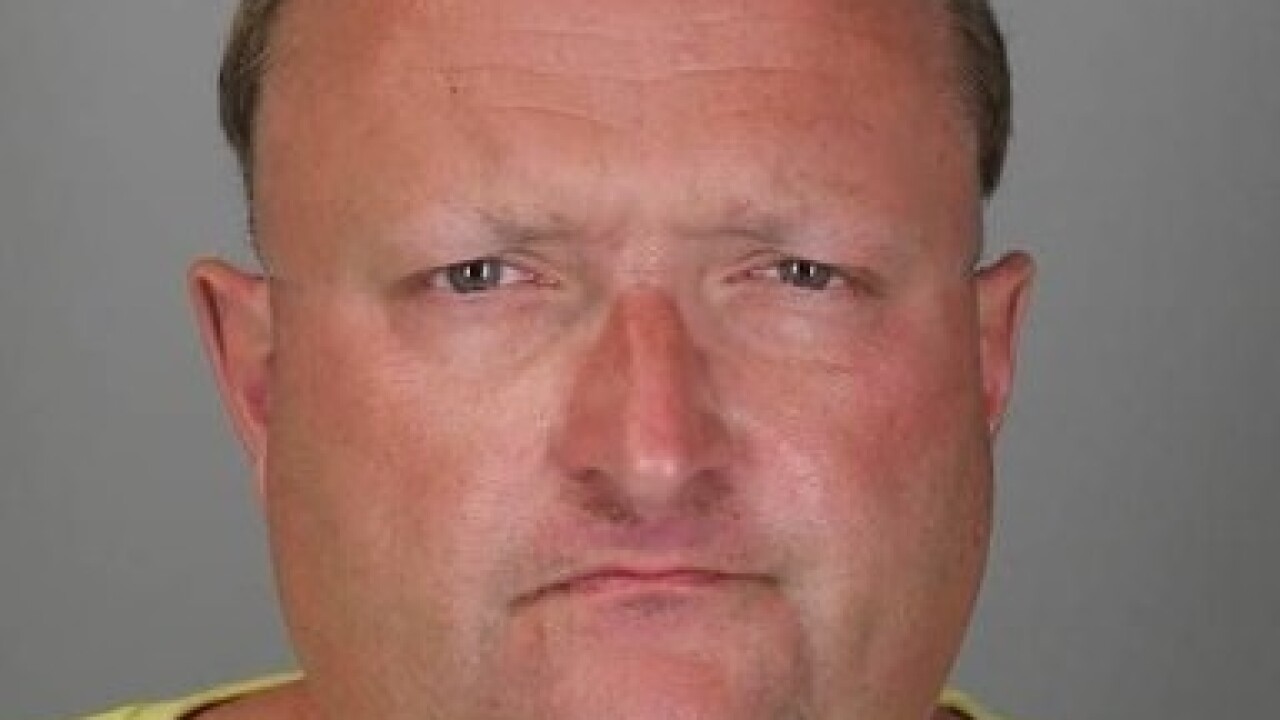 Police say they caught a meat thief red-handed...or maybe that is just BBQ sauce on his hands?

City of Tonawanda Police report that an officer noticed a suspicious man in the parking lot of the Smoke on the Water BBQ restaurant, Friday morning. The officer noticed that the man, Donald G Attanasio, 47 , of North Tonawanda, was eating a pork shoulder.

Police determined that Attanasio had stolen the meat from a large outdoor BBQ cooker at the restaurant. Attanasio allegedly admitted that he had stolen the pork and was having a "snack". He was charged with petit larceny and trespassing.

It was determined later that employees of Smoke on the Water forgot to padlock the cooker for overnight cooking and it was left unsecured.