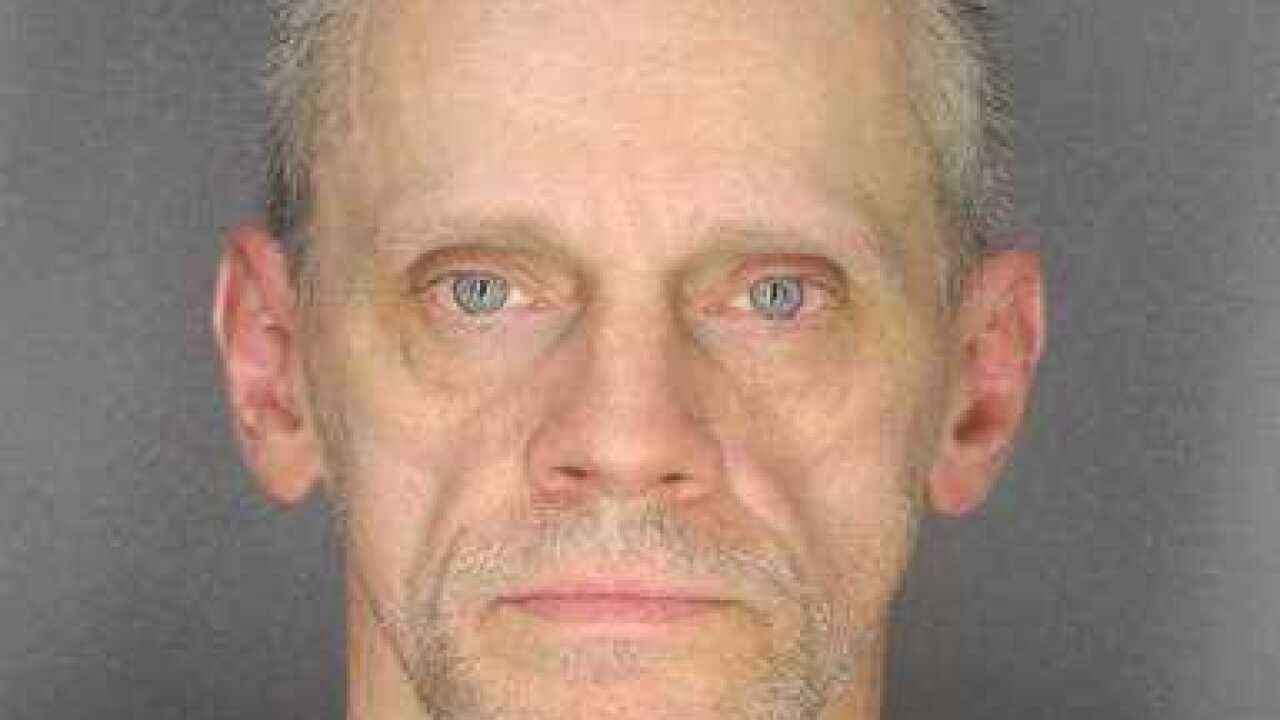 A Jamestown man is facing burglary, assault and harassment charges after Buffalo Police say he tried to steal laptops from a Buffalo Public School, and hit the principal who tried to stop him.