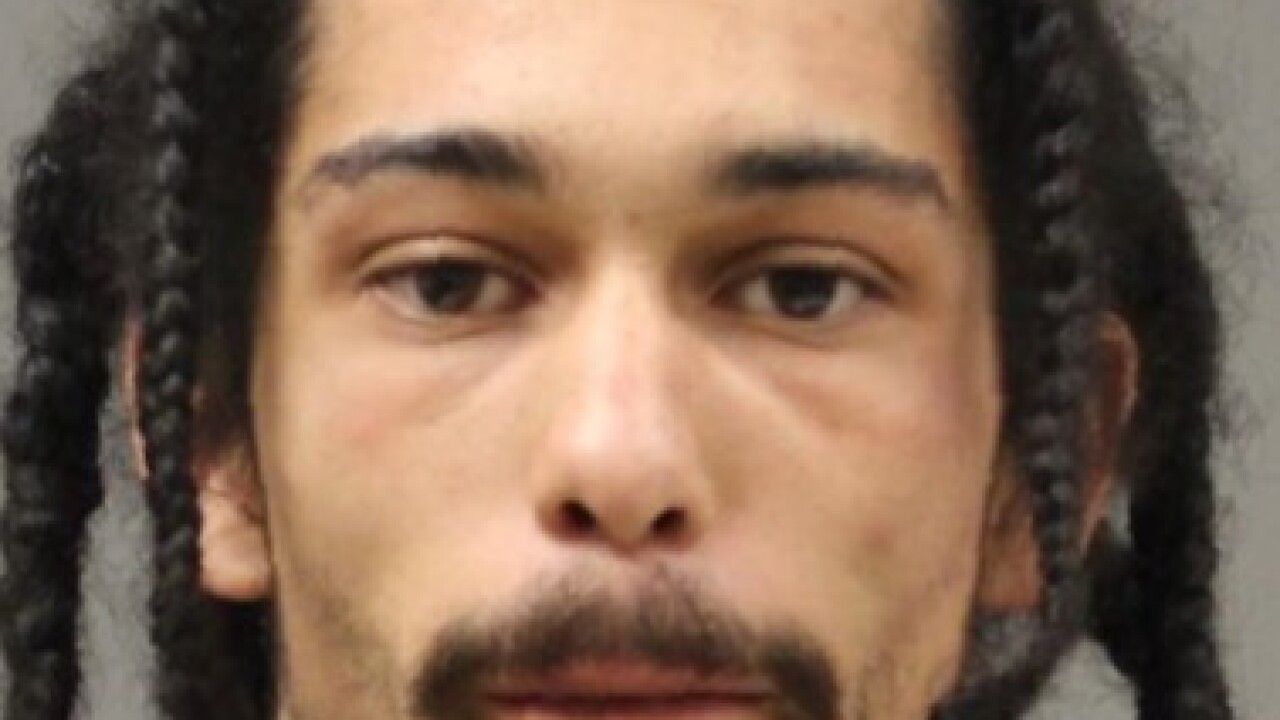 A Lockport man is facing a slew of charges after police responded to a reckless driving call Saturday night.

New York State Police say they got a call from the Niagara County Sheriff's Office about a reckless driver near the Wendy's and Walmart on Transit Road in the Town of Lockport.

A concerned driver called in the complaint around 10:45 p.m. Saturday night.

Police say troopers arrived on the scene to find a 2016 Nissan speeding through a parking lot. The followed the car and pulled it over on Ruhlman Road. Police say there were five kids in the car between ages 2-9 years old.

They say the driver, 26-year-old Alexander Ruof-Brown smelled of alcohol and failed a roadside sobriety test. Later, a Niagara County Sheriff's deputy who is also a Drug Recognition Expert determined Ruof-Brown was intoxicated with alcohol and depressants.

He was arraigned in Town of Lockport Court and remanded to the Niagara County Jail.

The children were turned over to family.