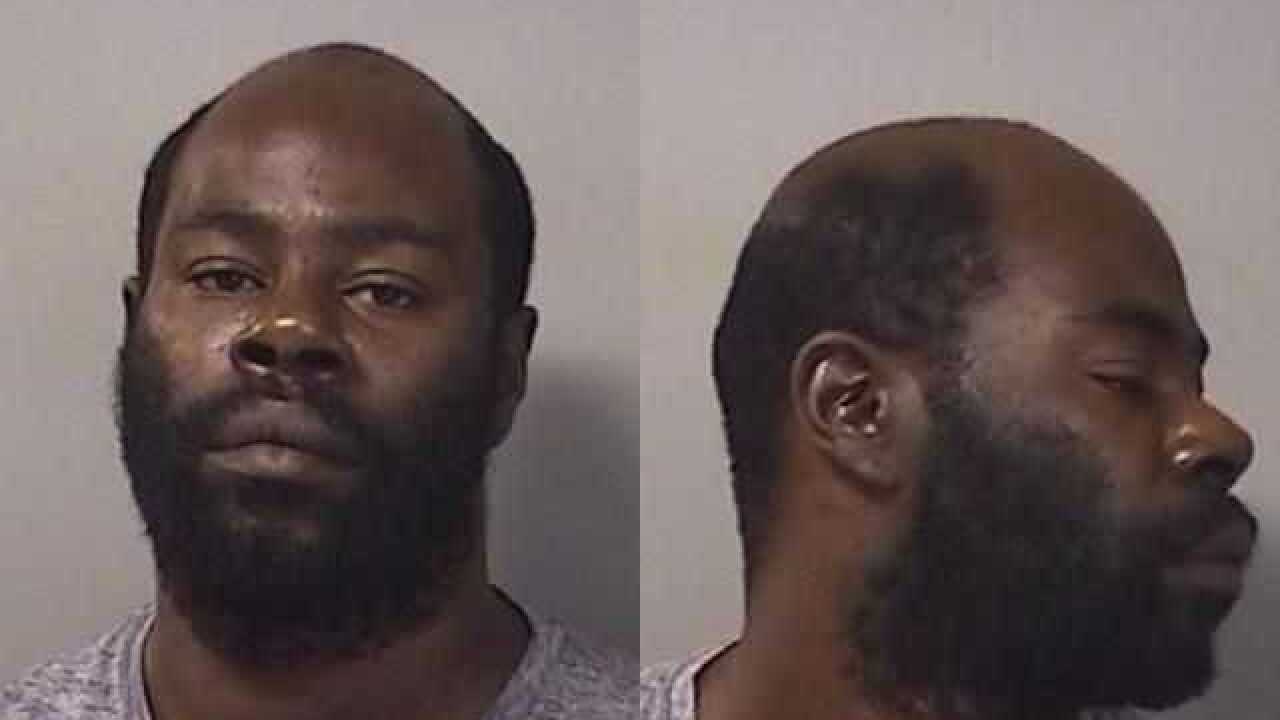 A Rochester parolee is facing several charges after Batavia Police say he carjacked a 76-year-old woman before leading authorities on a brief chase.

Police say 35-year-old Constantine Murrell threatened the woman with a weapon before taking off in her vehicle. It happened just before 8:30 Tuesday morning at the Kwik Fill station on Jackson Street in the City of Batavia.

Police responding to the scene spotted the stolen vehicle nearby on Liberty Street and say they tried to stop the Murrell, who refused to stop, instead leading officers on a chase through city streets, reaching speeds in excess of 65 miles per hour.

Police say the chase went on for several minutes before Murrell hit another vehicle and then hit a tree and a sign marking the entrance to the Veteran's Affairs Campus at the intersection of Richmond Avenue and Redfield Parkway. The vehicle then burst into flames.

Murrell was arrested and charged with Robbery 2nd degree, Unlawfully Fleeing a Police Officer in the 3rd degree as well as several Vehicle and Traffic charges. He was already on parole in Rochester for previous crimes. He was remanded to the Genesee County Jail.