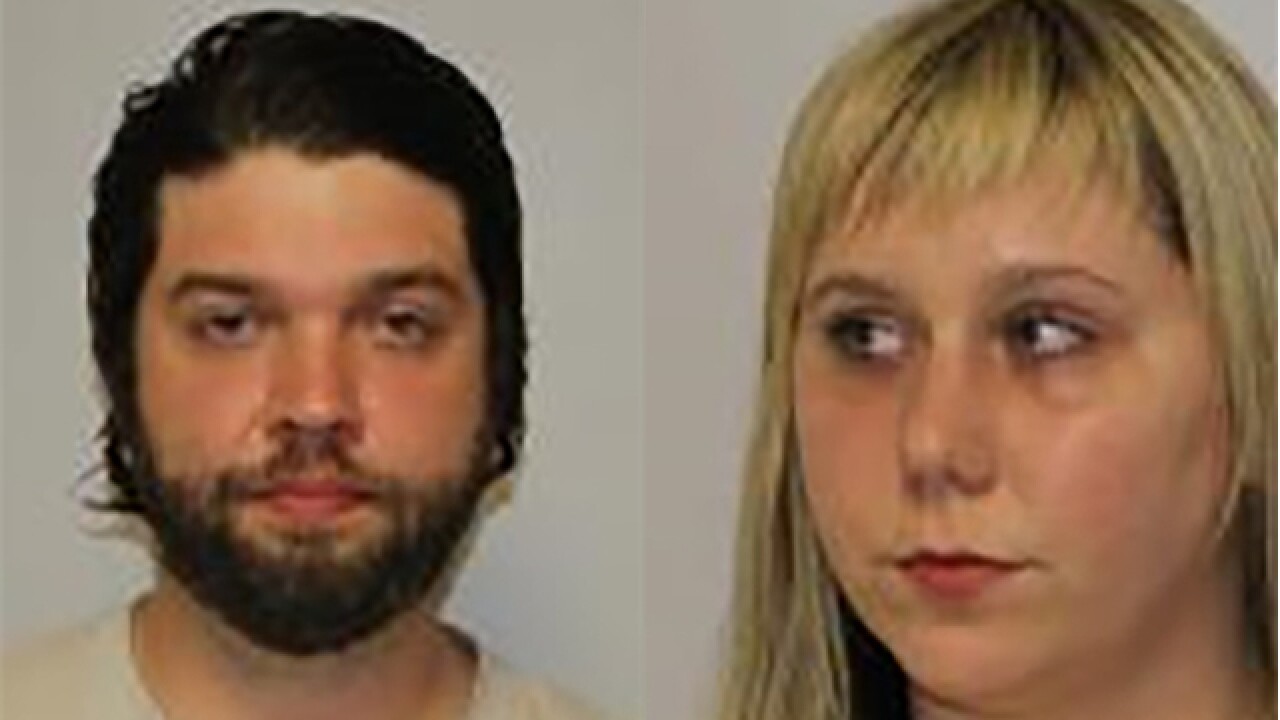 An intoxicated man drove to the State Police barracks to pick up his girlfriend, who had been arrested for driving drunk, according to troopers.

Shortly before 1am Friday, troopers stopped 25-year-old Brianna Barrett on Route 277 in West Seneca for not having brake lights. Troopers say Barrett appeared to be drunk and failed field sobriety tests. A later test reportedly revealed her BAC to be .11 percent.

State Police held her until her boyfriend, 27-year-old Matthew Zych, arrived. But troopers say he was also intoxicated and failed field sobriety tests. A test reportedly revealed his BAC to be .08 percent.

Both Barrett and Zych were then held until a third party, who State Police say this time was sober, came to pick them up.