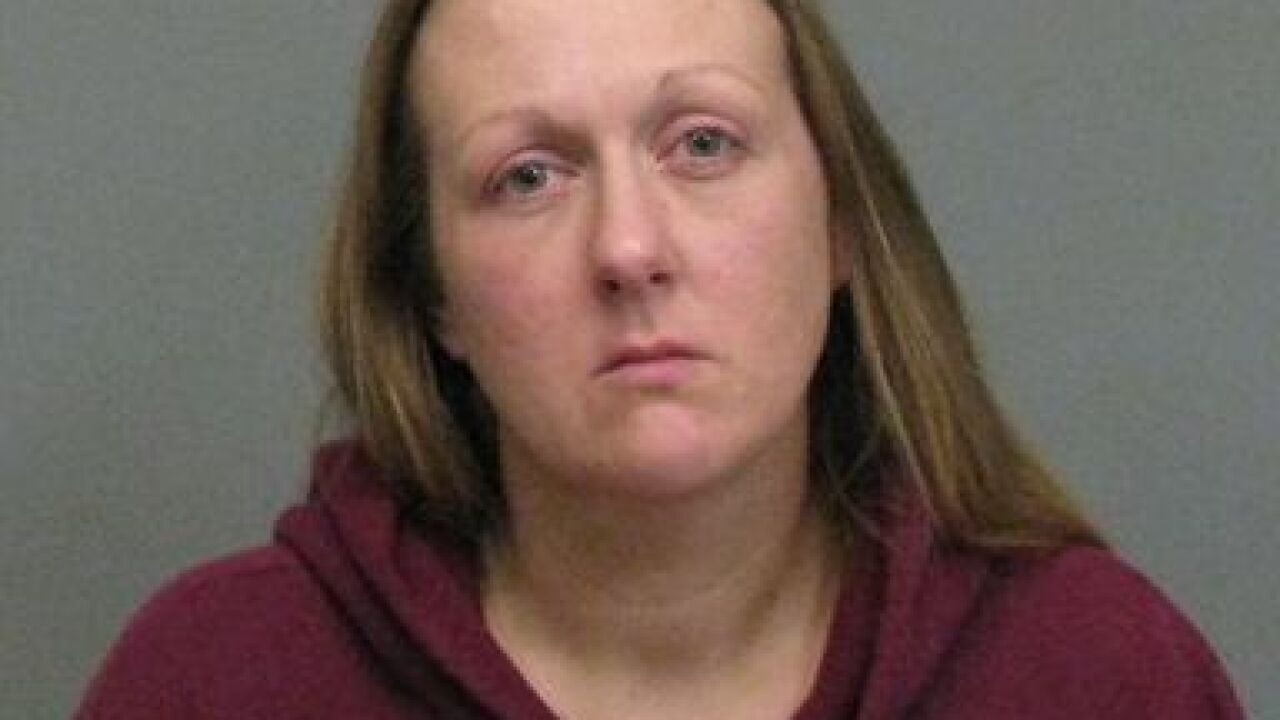 According to police, a Dunkirk mother left her daughter inside a Wal-Mart after getting caught stealing from the store.

Police say Krystle A. Hafner, 32, stole a purse and tried to steal a variety of cosmetics from the Wal-Mart store in Lakewood, back on July 25th.

Investigators say Hafner's 14 year old daughter was helping her commit the crimes. Hafner is accused of running from the store after the cosmetics theft attempt, abandoning her daughter in the store.

Hafner was eventually caught by Lakewood-Busti Police and charged with petit larceny and endangering the welfare of a child.