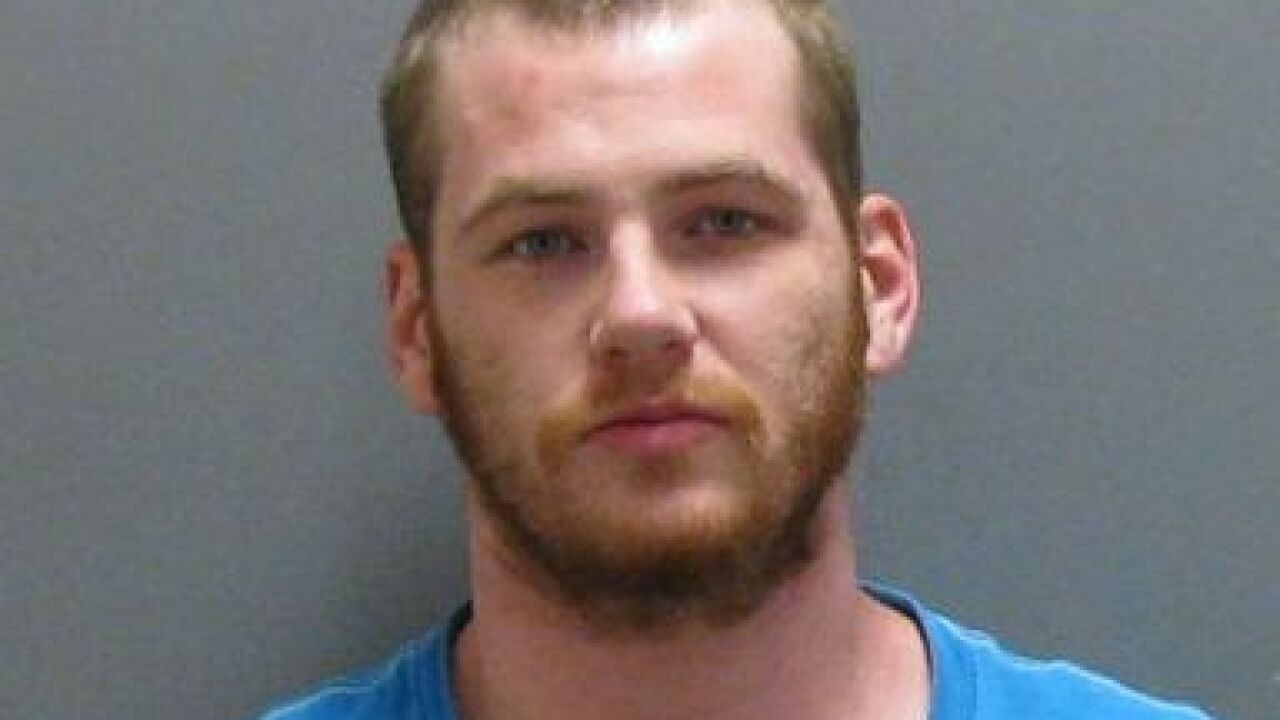 A Jamestown man is facing assault charges after police say he beat a t3-year-old child in his care.

Jamestown Police say they were called to a home on Clyde Avenue Tuesday morning because the little girl was unresponsive. She was brought to Oishei Children's Hospital in Buffalo for emergency surgery on a reported head injury.

They say there was a strong odor of marijuana in the home when EMS and police arrived.

Berg was arrested and charged with Assault in the Second Degree and Endangering the Welfare of a Child.

The child's condition is currently unknown.