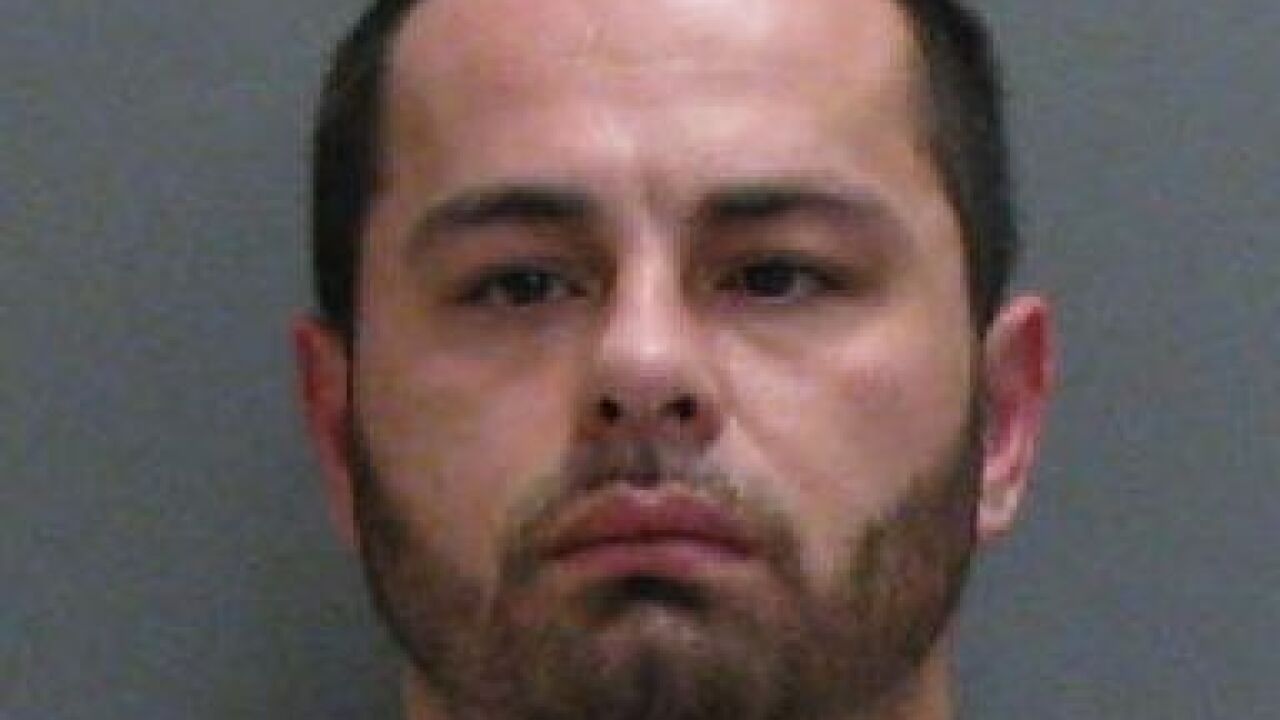 Copyright 2017 Scripps Media, Inc. All rights reserved. This material may not be published, broadcast, rewritten, or redistributed.
<p>Doug Beardsley, 33</p> 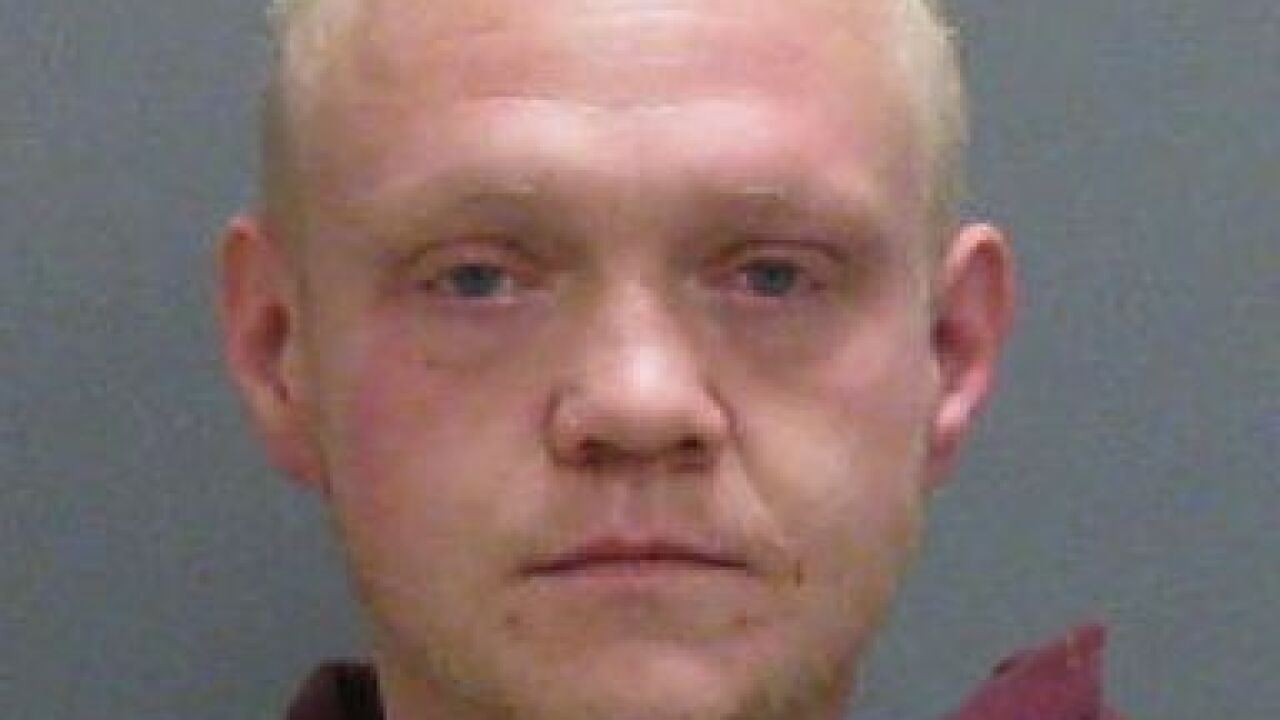 2 Jamestown men are behind bars, facing a laundry list of charges, after a home invasion where several shots were fired.

According to Jamestown Police, Douglas Beardsley and Jarried Dean entered a home on Barrett Ave. and fired several shots during a burglary, Wednesday evening. There were several people at home at the time.

Officers caught up with the pair a short distance from the scene of the crime.

The pair are now facing burglary, possession of stolen goods, endangering the welfare of a child and several other charges.

Police also say that the gun used was stolen.