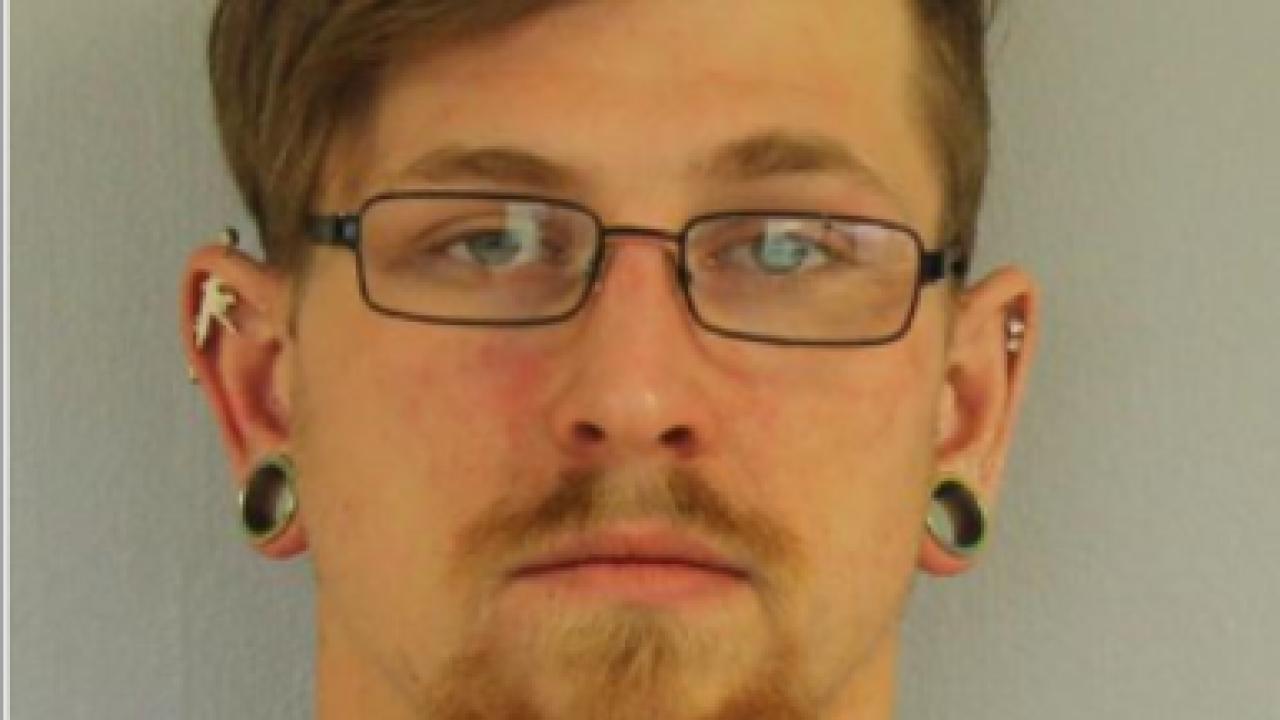 During a road rage incident on the Thruway, troopers say a Corfu man flashed a weapon that later was found to be a BB gun.

It happened last Friday around 1pm. State Police stopped 24-year-old Cody Pahuta on I-90 in Henrietta after another driver called to say Pahuta had displayed a handgun during a road rage incident.

Troopers say they found a .117 caliber steel BB gun in Pahuta's car as well as marijuana.

He is due back in court next month.