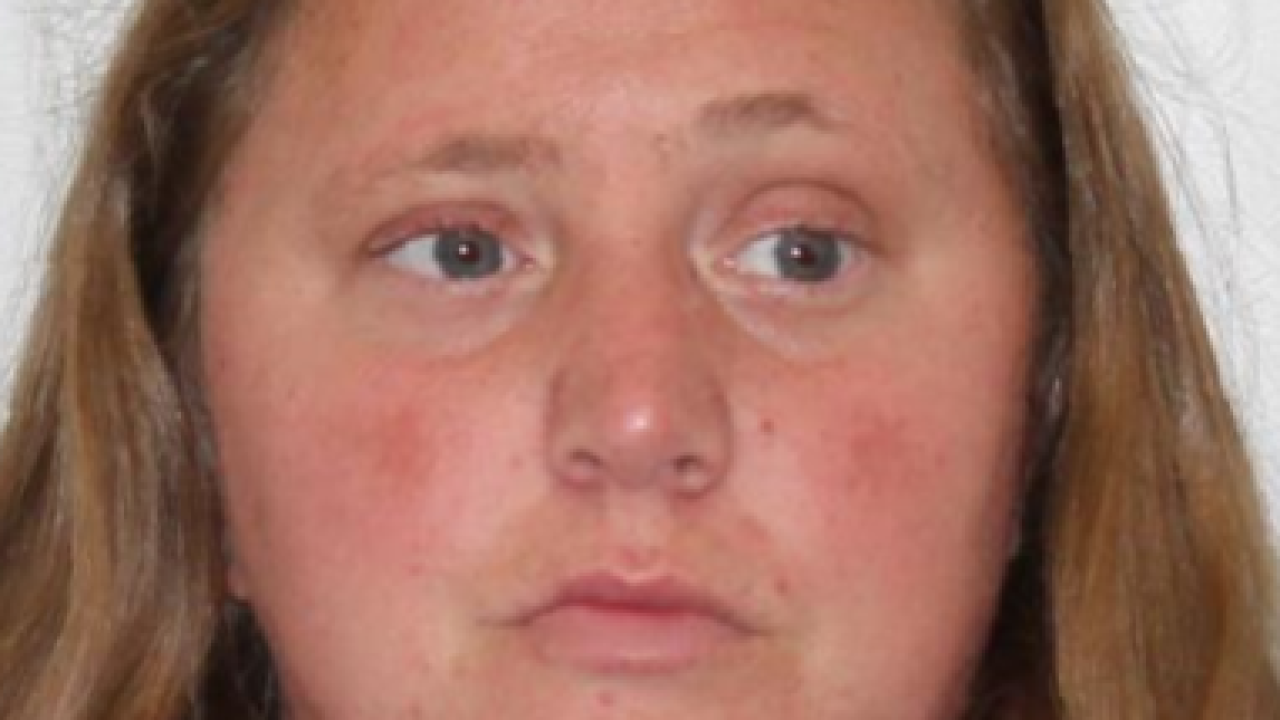 A passenger in a vehicle is charged with causing a crash that injured four people.

State Police say last Saturday, Marie Halsey was riding in a vehicle on Rt. 19 in the Town of Amity when she got into an argument with the driver. At one point, troopers say the 36-year-old Belmont woman grabbed the wheel, causing the vehicle to go off the road and crash.

All four people inside the vehicle sustained minor injuries.

Halsey was arrested and charged with three counts of second degree reckless endangerment. She was taken to the Allegany County Jail on $1,000 bail.