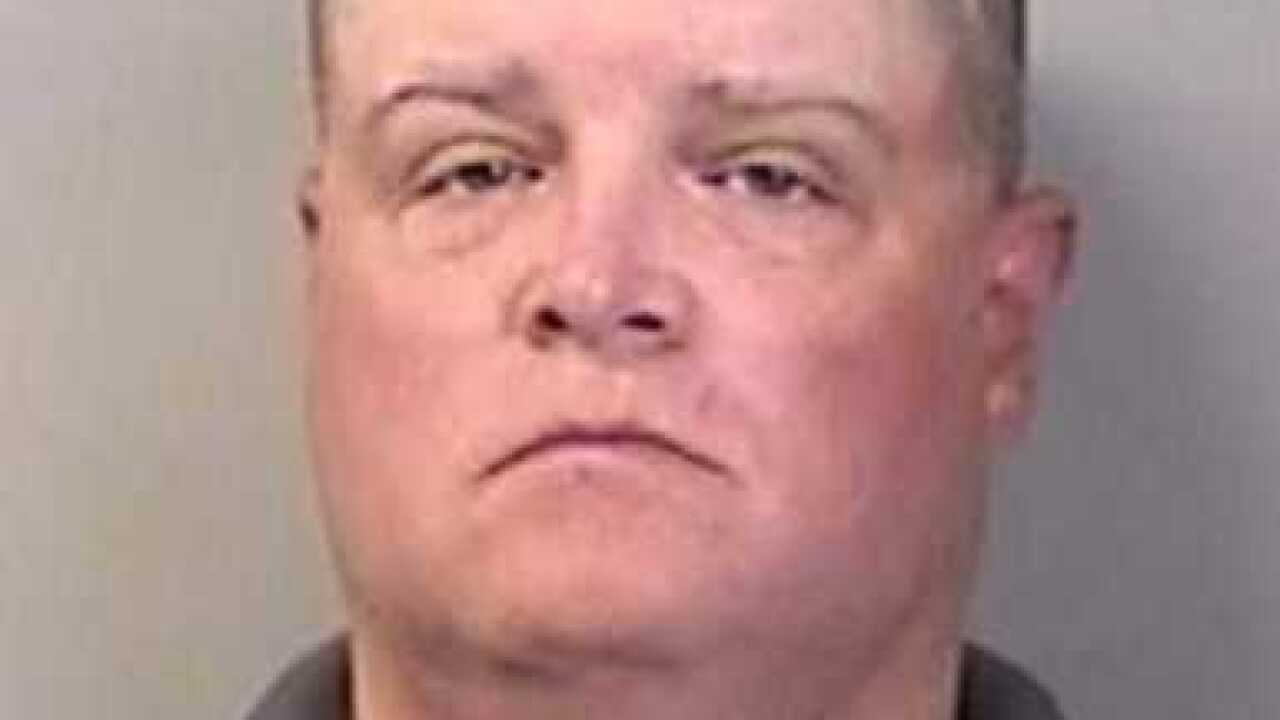 The Batavia Police Department says 42-year-old Adam Brokaw was indicted by a Grand Jury on the charges Monday in Genesee County Court. Police say the arrest and charges are a result of an investigation into an incident that happened in a City of Batavia home during a party last November.

Brokaw was released on his own recognizance. He is a New York State Corrections Officer employed in Albion.