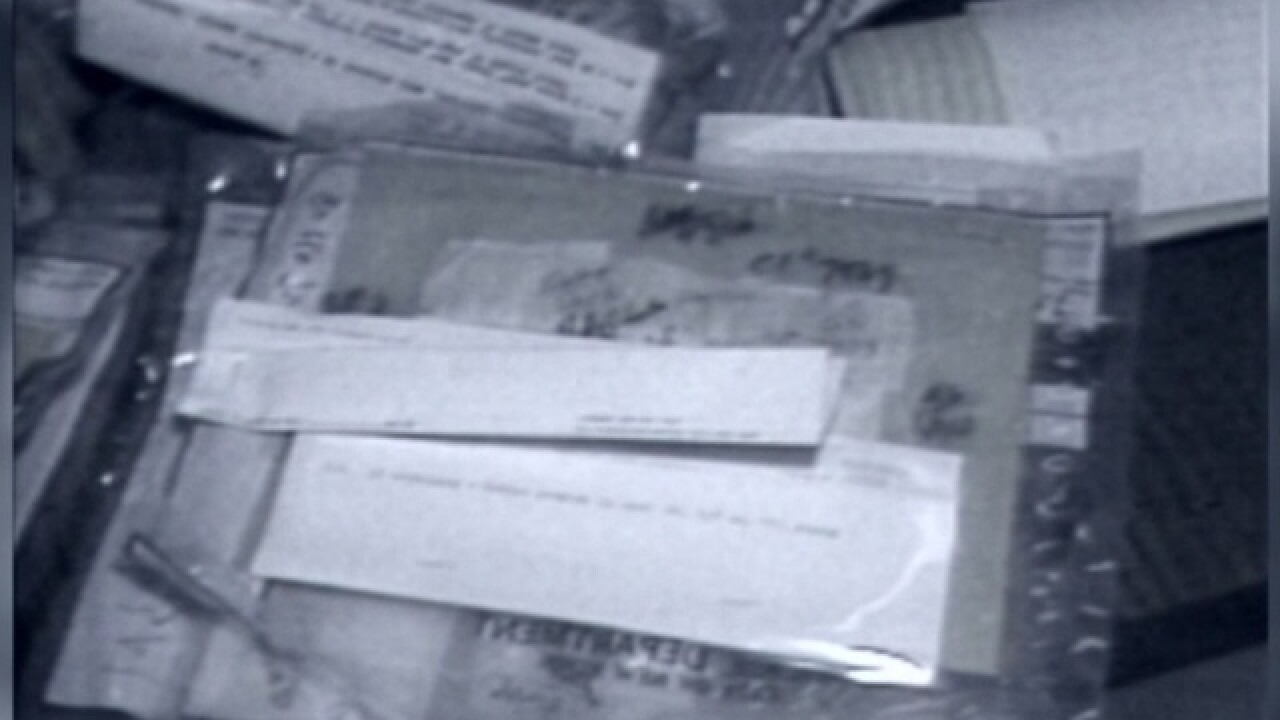 A note found in the home of a fatal heroin overdose victim lead to the conviction of the man who peddled the dangerous drug.

James Davidson, 24, was sentenced Wednesday to seven years in prison for criminal sale and possession of a controlled substance.

Detectives say they found a note written by the fatal overdose victim in Buffalo's Elmwood Village claiming that he had bought the heroin from a man named "Cash." The note also listed a telephone number that linked back to Davidson.

Narcotics detectives then setup a sting which allegedly resulted in five undercover purchases of heroin and fentanyl from Davidson. When the police arrested him, Davidson had more than 50 bags of heroin in his possession.