No jail for man in sex abuse of disabled woman 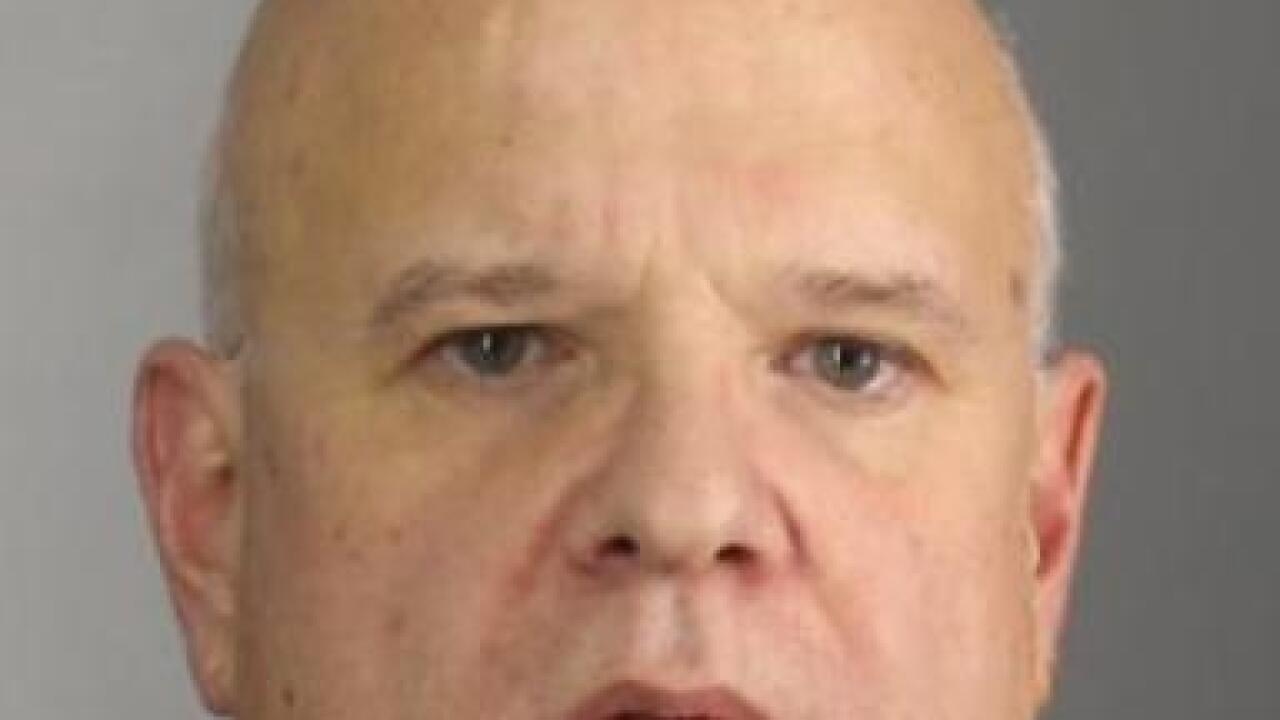 A Williamsville man who admitted sexually abusing a woman with developmental disabilities while working at People Inc. will not spend any time behind bars.

George West was sentenced Thursday to six years probation. He will also have to register as a Level 2 sex offender.

The guardian for the victim, who spoke at the sentencing said: “The hideous abuses [the victim] suffered, both physical and emotional, at the hands of George West, are particularly insidious because he worked as a caretaker and was entrusted with the care and protection of disabled and vulnerable residents."

"While I would have liked nothing more than for George West to serve jail time, I accept this plea because I could not allow [the victim] to have to relive what happened. [The victim] is finally just starting to make noticeable progress in recovery. I could never risk the chance of hampering this recovery."

Earlier this year, West pleaded guilty to two counts of misdemeanor second degree sexual abuse. As a result of his guilty plea, he had to surrender his teaching license.

The 57-year-old man worked as a part-time employee for People Inc. for nine months and the woman he abused was in his care. The company says, "Upon learning of the incident on June 14, 2015, we notified police and immediately placed Mr. West on unpaid administrative leave. On July 3, Mr. West’s employment was terminated."

Company officials say West went through all pre-hire background checks including a criminal background check, fingerprinting and a check against the Statewide Central Register of Child Abuse and Maltreatment. They say nothing in these checks raised any red flags.