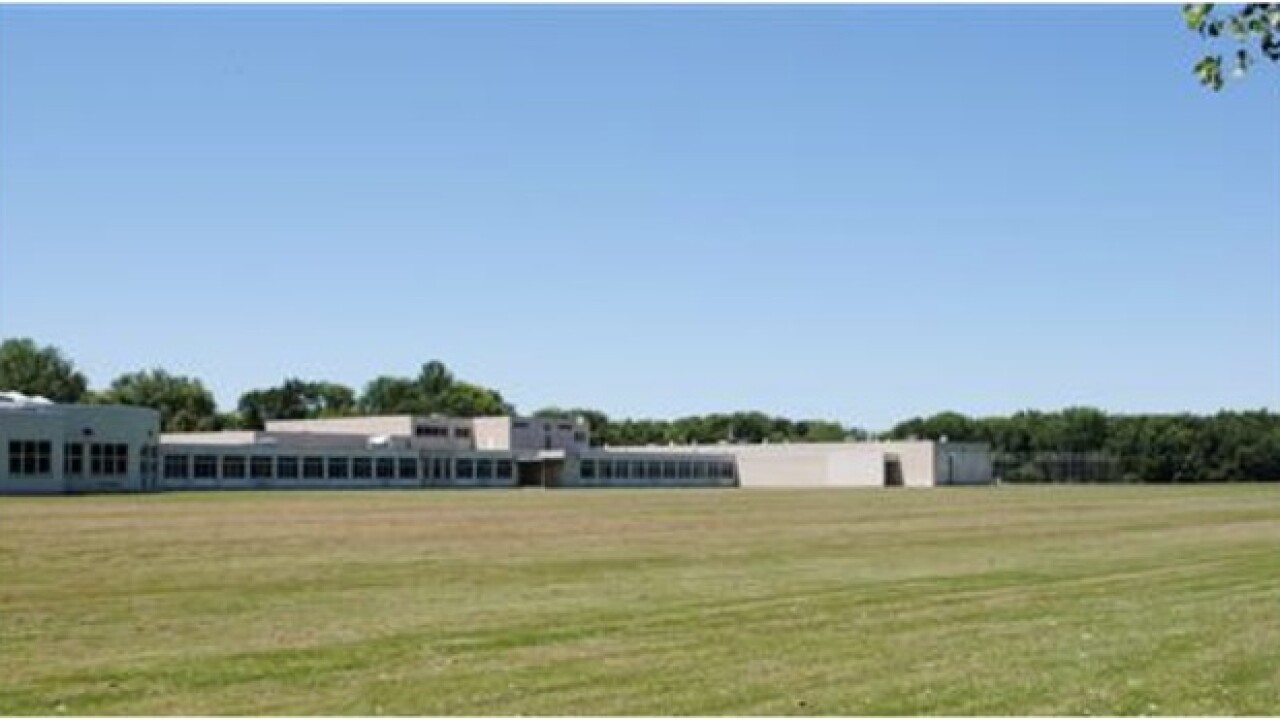 Two Newfane High School students are facing criminal charges after a teacher told the school resource officer they overheard the students making plans to "shoot up the school."

Deputy Birmingham contacted the Criminal Investigation Unit of the Niagara County Sheriff's Office. The students, a 16-year-old and a 17-year-old were pulled from their second period class and interviewed at the Sheriffs' Office. The Sheriff's Office says they consulted with the Niagara County District Attorney's Office before deciding to charge both students with Conspiracy in the 4th Degree, a class E felony. The 16-year-old was also charged with Criminal Solicitation in the 4th Degree, a class A misdemeanor.

The students were arraigned in Town of Newfane Court and released to their parents.

They are scheduled to return back to court on Wednesday.