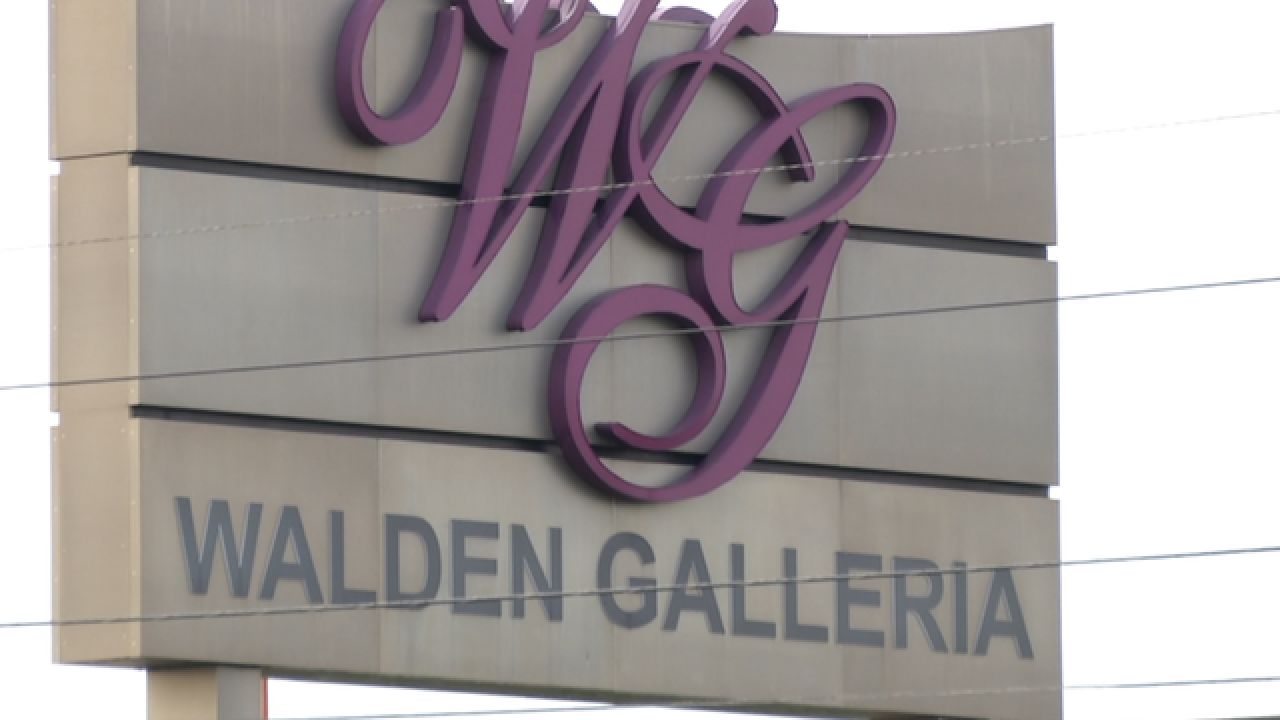 According to police, a man approached off-duty police officers, working security at the theater, explaining they heard someone say 'they better get out or I'll shooting the place up.'

Police say the off-duty officers went into the theater to investigate.

As they were walking in, police say three or four women left.  They reported hearing something similar.

No one stood up and no one drew attention to themselves, according to police.

They say the movie theater was full, except for the people who left.

At least one officer stayed in the theater until the movie was over.

Police say there was no way to determine who may have made the threat.  No one could identify the person.

The off-duty officers filed a report with Cheektowaga police.

Police say their investigation has since ended.