Mother accused of hitting daughter with a plastic bat 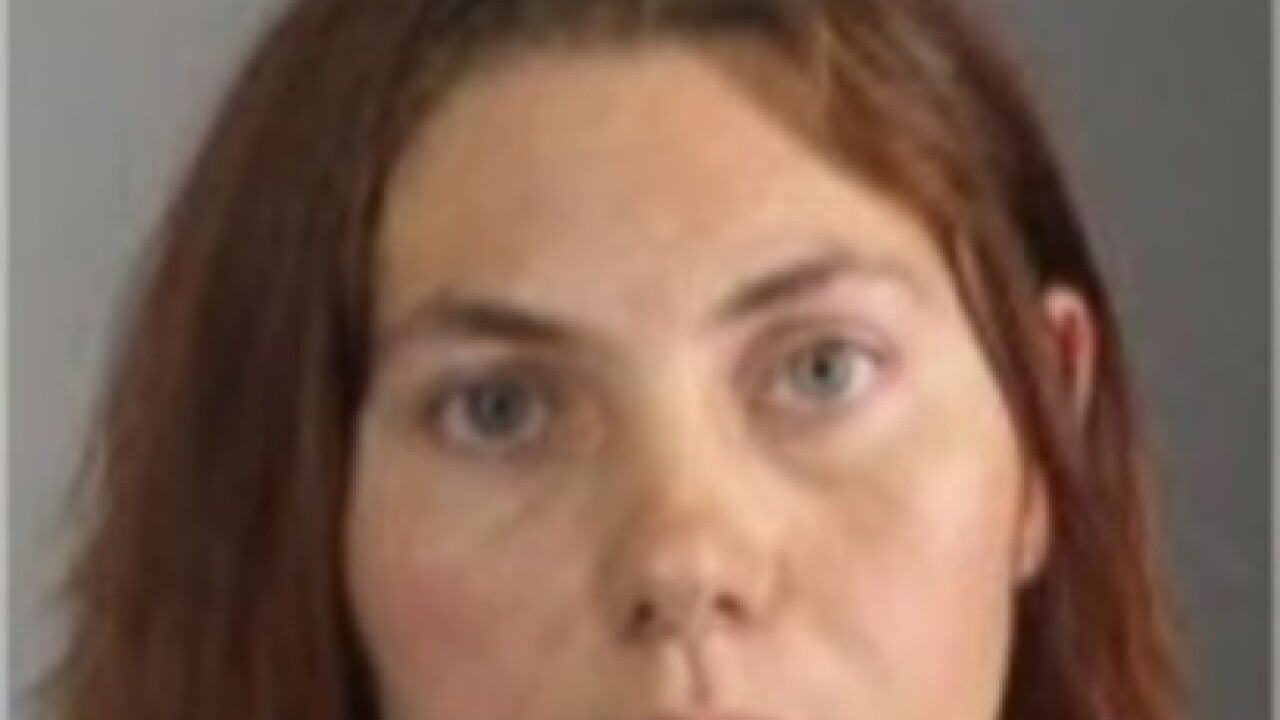 A woman whose husband is in jail for shooting her children with a BB gun is now facing child endangerment charges herself.

Bobbie Jo Laurie is accused of striking her 6-year-old daughter in the face with a plastic bat.

The 28-year-old Town of Concord resident is also accused of failing to exercise a minimum degree of care by allowing her husband, 30-year-old Steven Scroger , to shoot her 4- and 6-year-old daughters with a BB gun.

Scroger was sentenced in April to two years in prison for shooting the girls multiple times on two separate occasions. The girls had injuries on their legs, arms and torsos from the BBs.

Laurie pleaded not guilty and Town of Concord Court. She will back in court on September 19, 2016.