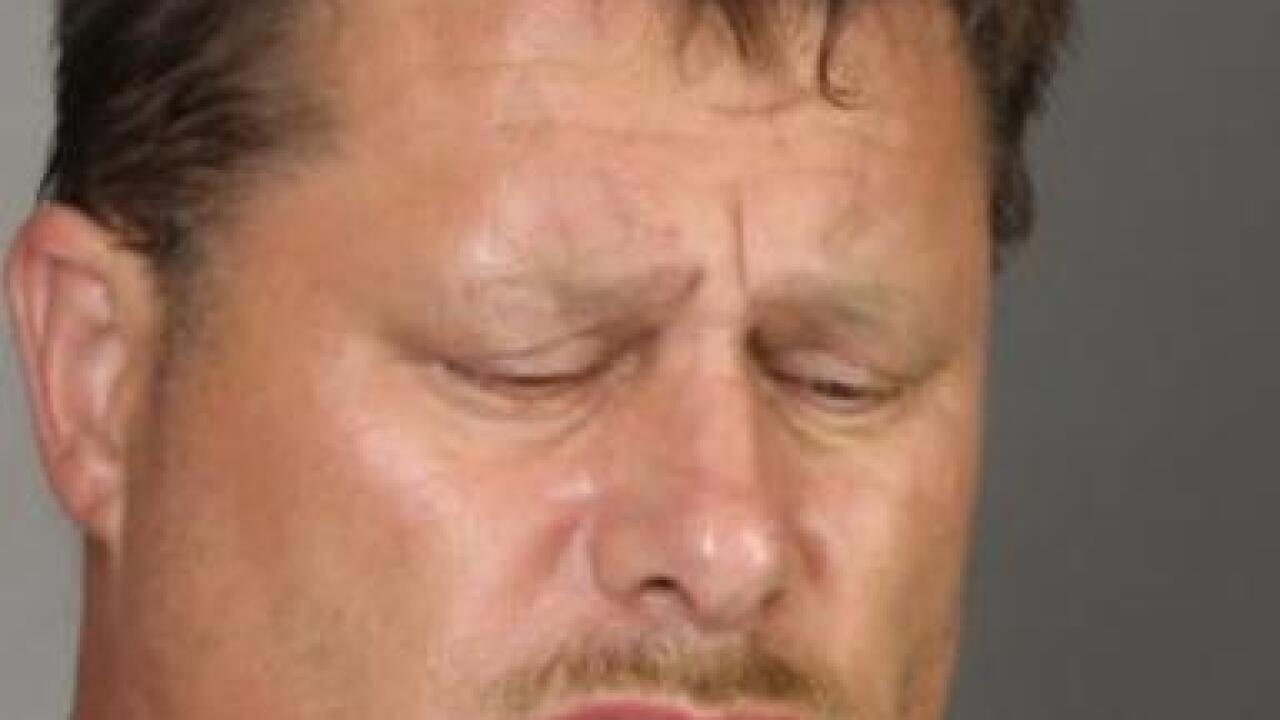 Police say they pulled over David Smercak in the Springville-Boston area Thursday around 7:30 p.m. Smercak told officers that he had a pipe and marijuana on him. While searching the car, police discovered a large plastic bag on the rear seat. Deputies found plastic bottles, medical gloves and detected a strong chemical smell within the bag.

A state police meth disposal team was sent to investigate. The car was secured by police.

He is currently being held at the Erie County Holding Center pending his arraignment Friday.