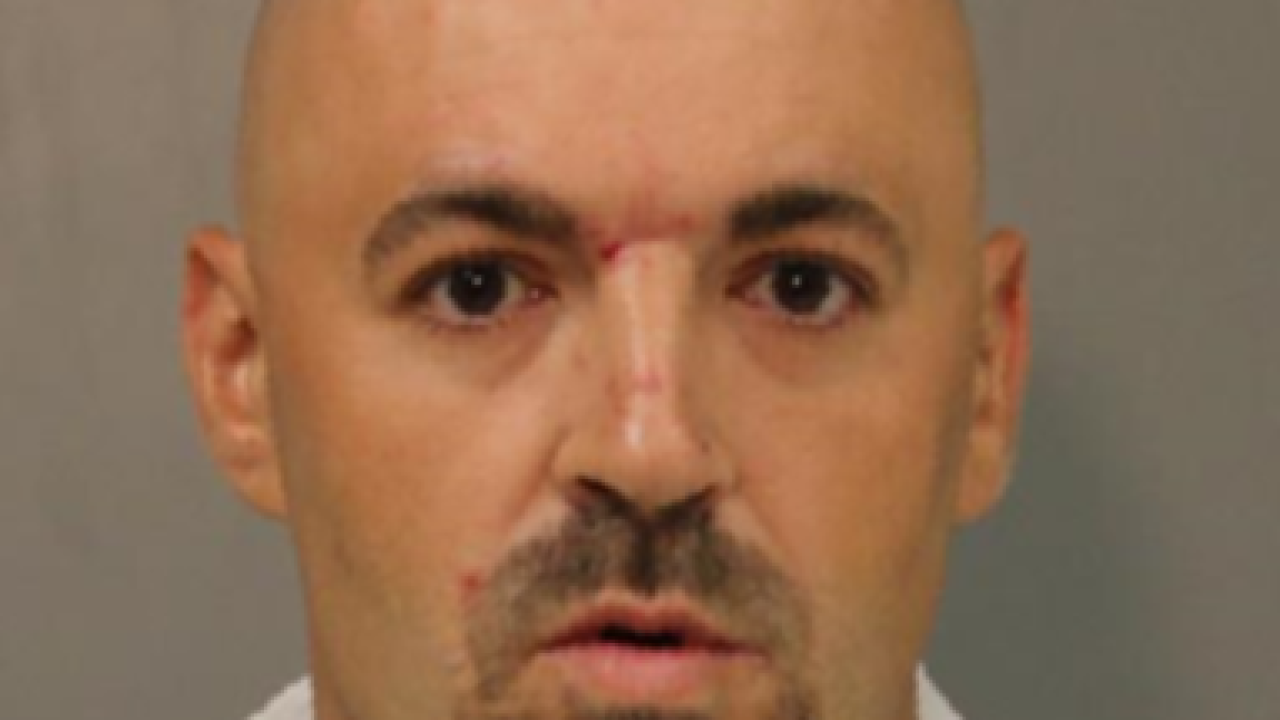 At the same time a massive blaze was burning in the City of Lockport, another fire was sparked in an apartment building by a meth lab, according to police.

Around 8:15pm on Wednesday, troopers and the Rapids Fire Department were called to Robinson Road in Lockport. An apartment building was on fire and authorities worked to find out where the smoke was coming from.

That led them to Thomas Fusco, 33, who was removed from his apartment. That’s when State Police say they found a meth lab.

Fusco was arrested and charged with third degree unlawfully manufacturing meth. He’s being held without bail.

A State Police team was called to clean up the meth lab.