Stepson of missing California man under arrest in Niagara County 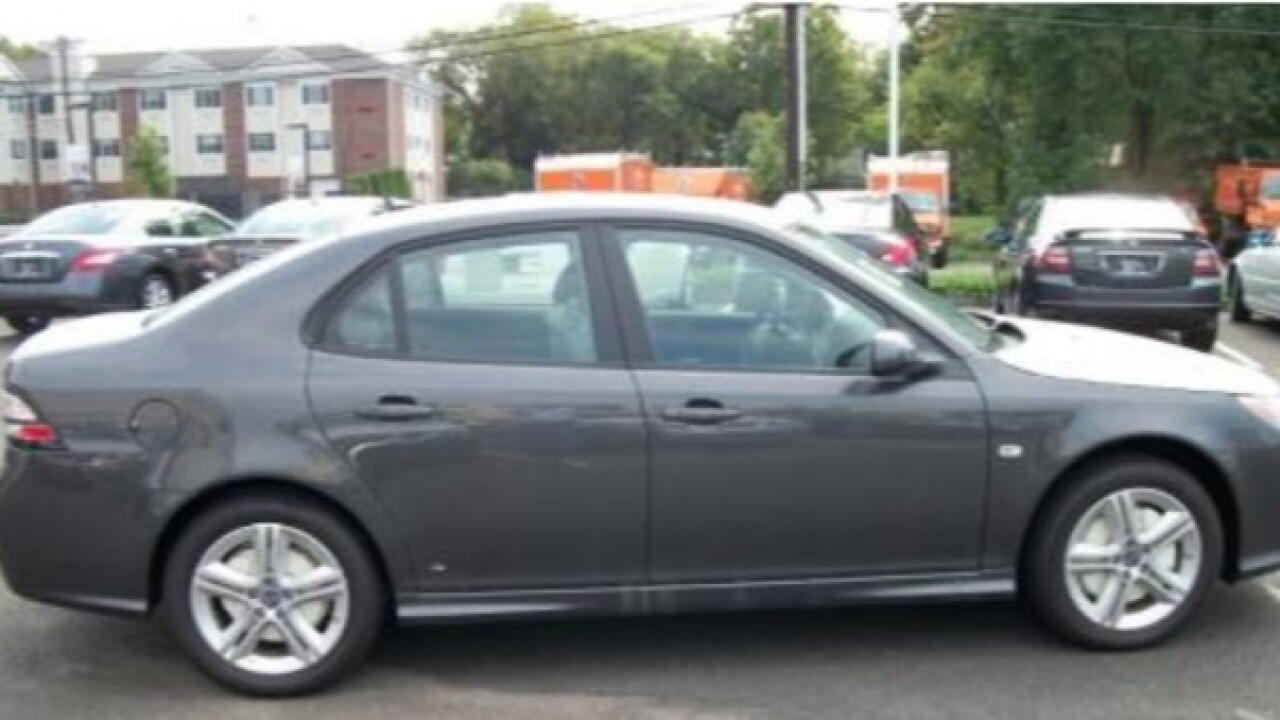 Copyright 2018 Scripps Media, Inc. All rights reserved. This material may not be published, broadcast, rewritten, or redistributed.
<p>The Niagara County Sheriff's Office is asking anyone that saw a dark grey 2006 Saab 93 similar to this one in the Springville-Zoar Valley area on the evening of April 29th to contact them at (716) 438-3327.</p> 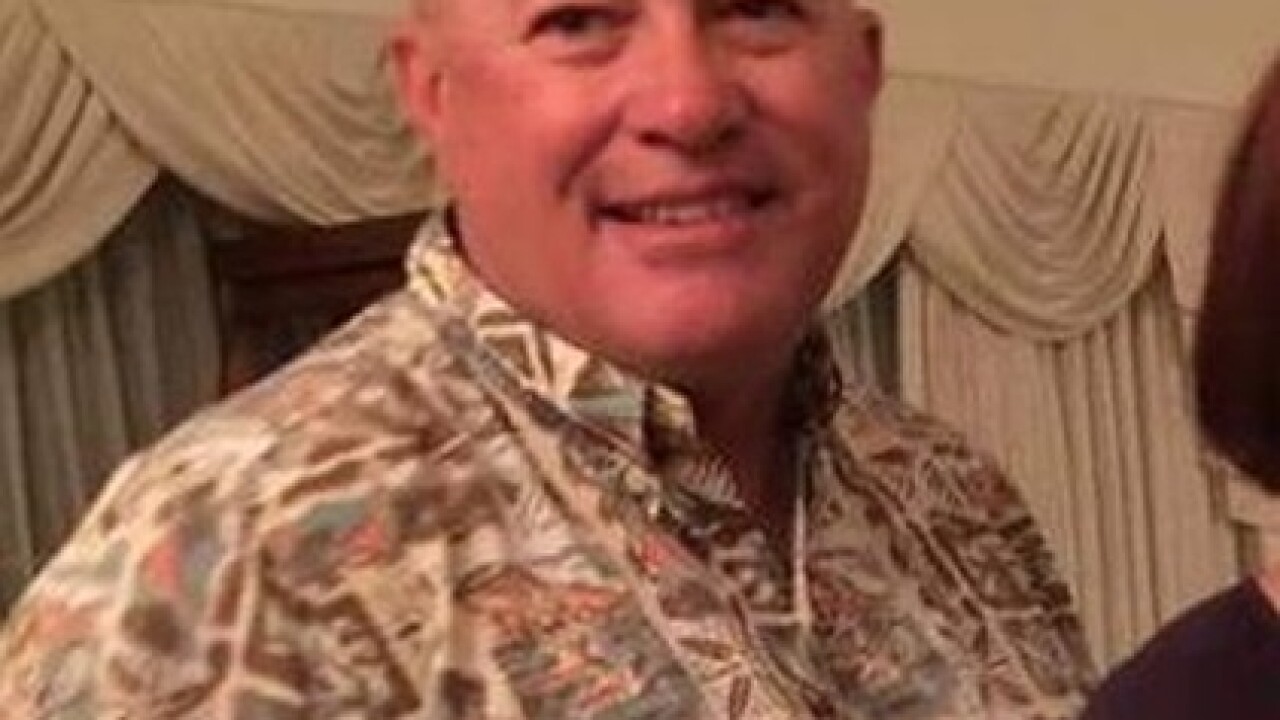 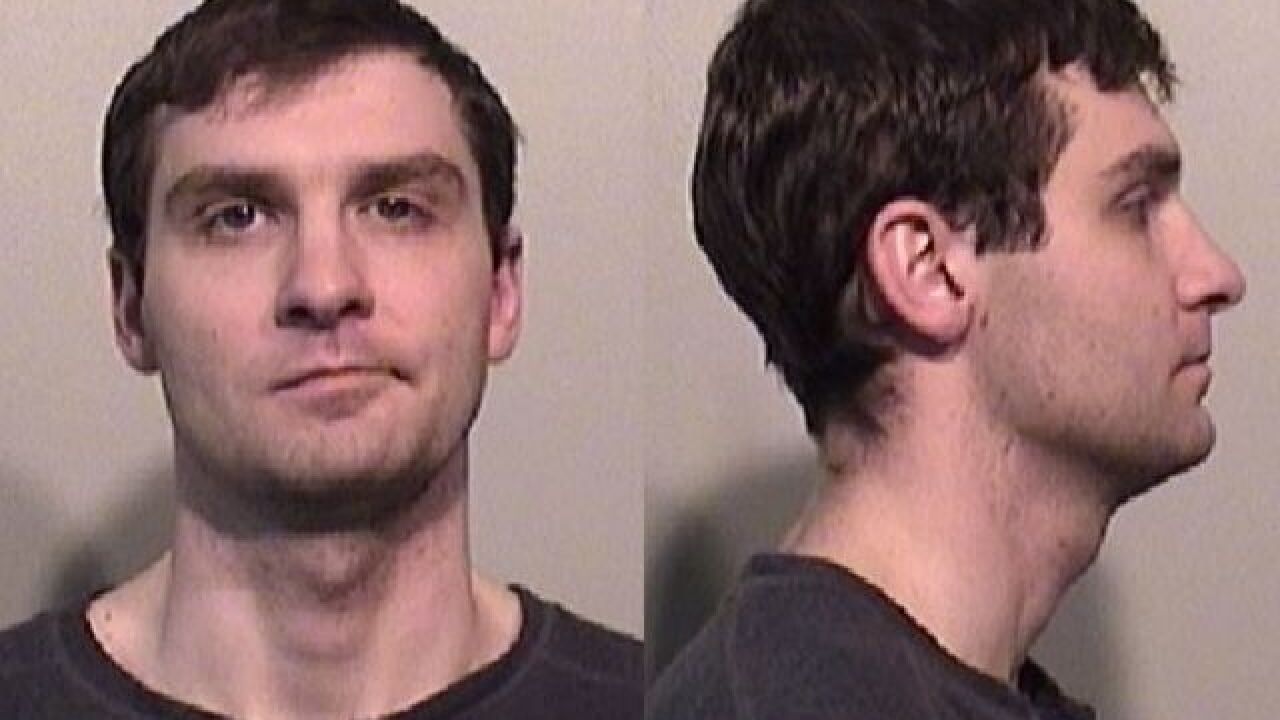 Searchers from more than a half dozen local police agencies continue their search in the Zoar Valley area for a missing Southern California man who never showed up for his flight back home last week.

Rudy Ray Rockett Sr. disappeared on Sunday. His stepson, 29 year-old Gregory Roy was taken into custody on a weapons charge the following day.

The massive search for Rockett is taking place along the Erie/Cattaraugus county line, where investigators have traced his cell phone.

"There was a bloody ring not even trying to be hidden. It was on a night table," Rockett Jr. said. "The bloody ring was next to the notes. And from what it sounded like it was notes concerning who would be looking for my father and my stepmom. It sounded ominous."

Rockett Sr.'s wife is keeping in constant contact with her stepson, who lives in Oklahoma. Rockett Sr. is originally from Oklahoma but now lives in Redondo Beach, California with his wife of 17 years. The couple maintains a cottage in Niagara County. She is originally from the Buffalo area and still has family here.

"I just pray that the people searching are safe," Rockett Jr. said of the search for his father. "God willing there's a miracle happening right now. But, if you're just in the area or have land in the area that you own, go check it out and and just look and just look around for me is all I would ask. And be safe."

Rockett Jr. said his father, who worked at Chevron, is a great man who loves his family.

"He was just kind," Rockett Jr. said while starting to choke up. "A kind guy and very smart and a genuine person."

The Niagara County Sheriff's Office is also asking anyone that saw a dark gray 2006 Saab 93 in the Springville-Zoar Valley area on the evening of April 29th to contact them at (716) 438-3327.