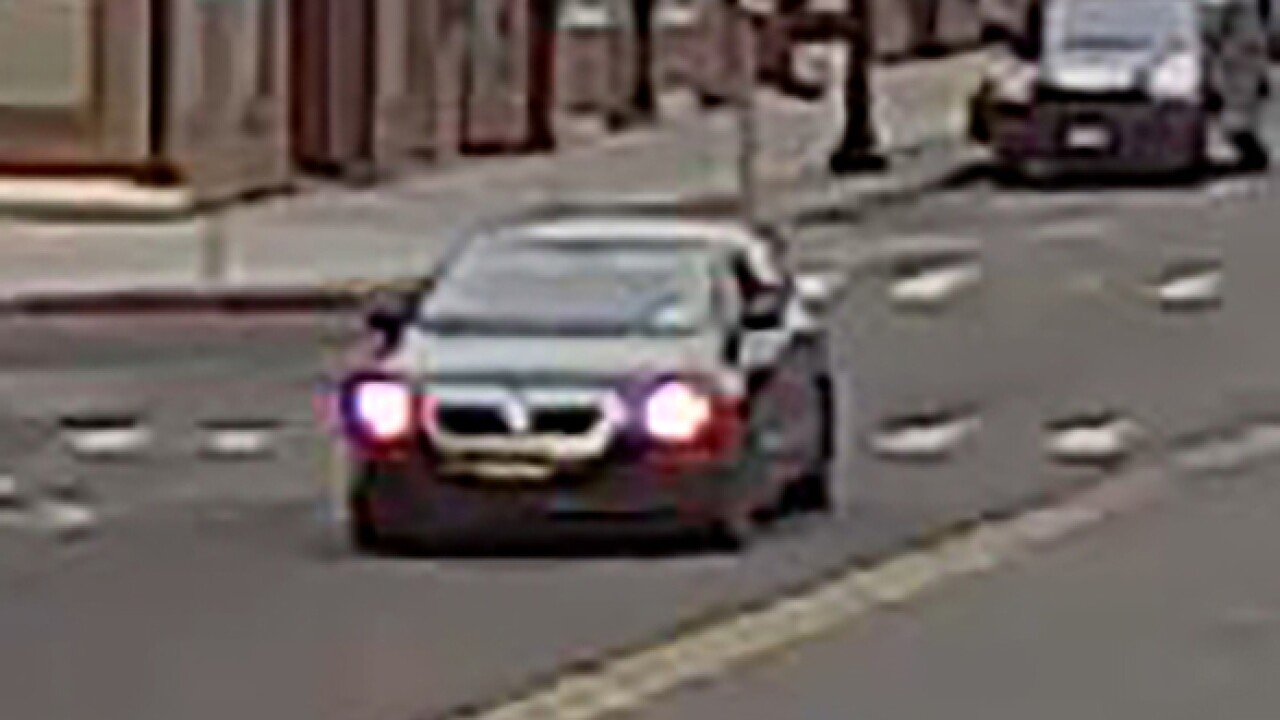 Police in the Village of Holley now say the attempted abduction of a 12-year-old boy was actually a misunderstanding.

It was originally reported that a car approached the boy Thursday night and the driver tried to convince the child to get inside.

However, according to a department press release issued Friday night, the driver involved simply startled the boy when he honked at him, as he was walking near the road. The driver then returned to apologize, which scared the child.

Officers say they have interviewed everyone involved and have now closed the investigation saying it was merely a misunderstanding on the boy's part.