Man sentenced for driving while under the influence of morphine, hitting two bicyclists 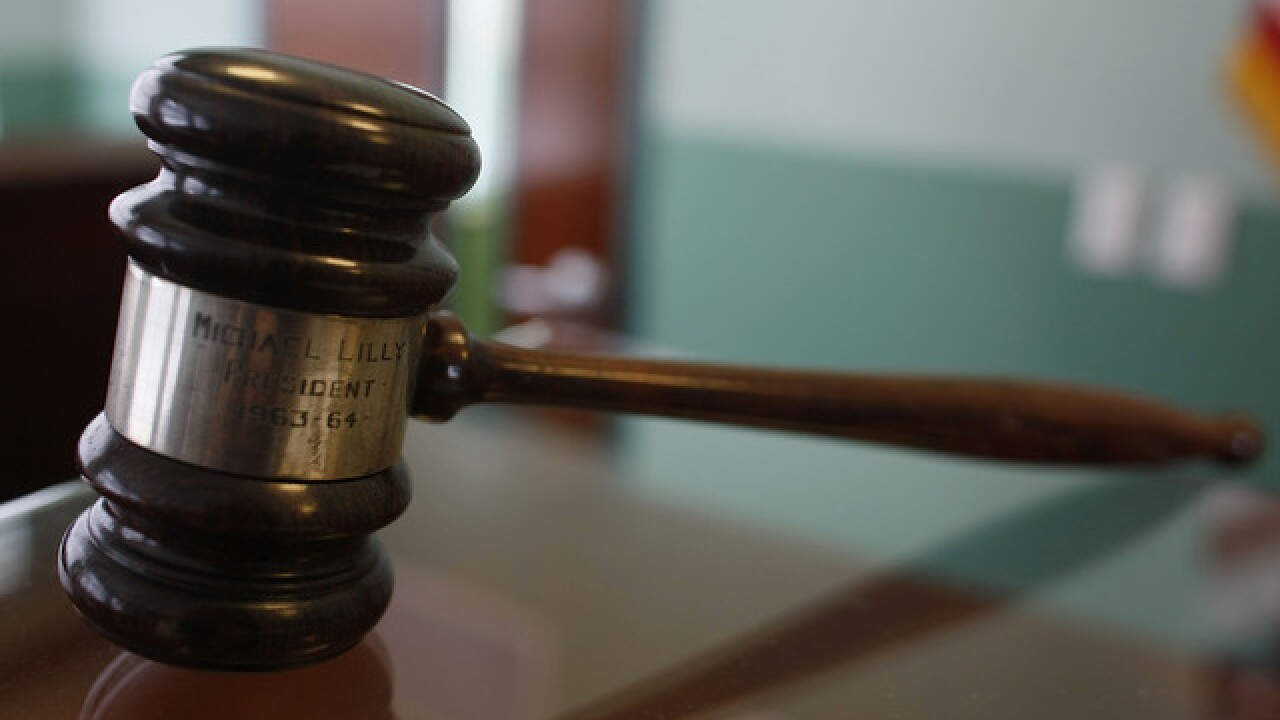 Copyright 2018 Scripps Media, Inc. All rights reserved. This material may not be published, broadcast, rewritten, or redistributed.
Joe Raedle
MIAMI - FEBRUARY 02: A judges gavel rests on top of a desk in the courtroom of the newly opened Black Police Precinct and Courthouse Museum February 3, 2009 in Miami, Florida. The museum is located in the only known structure in the nation that was designed, devoted to and operated as a separate station house and municipal court for African-Americans. In September 1944, the first black patrolmen were sworn in as emergency policemen to enforce the law in what was then called the "Central Negro District." The precinct building opened in May 1950 to provide a station house for the black policemen and a courtroom for black judges in which to adjudicate black defendants. The building operated from 1950 until its closing in 1963. (Photo by Joe Raedle/Getty Images)

An Elma man will spend four months of weekends behind bars for hitting two bicyclists while under the influence of prescription morphine and diazepam.

Back in June of 2017, investigators say 63-year-old Michael Zaenglein admitted to driving a vehicle on the shoulder of Clinton Road in the Town of Elma where he hit the bicyclists. One bicyclist was in a coma for nearly a month and suffered several serious injuries, including a traumatic brain injury.

Zaenglein pleaded guilty to Vehicular Assault in the Second Degree in September 2018. His license has been revoked for a minimum of one year. Zaenglein will also serve five years of probation.