Man on drugs in deadly crash going to jail 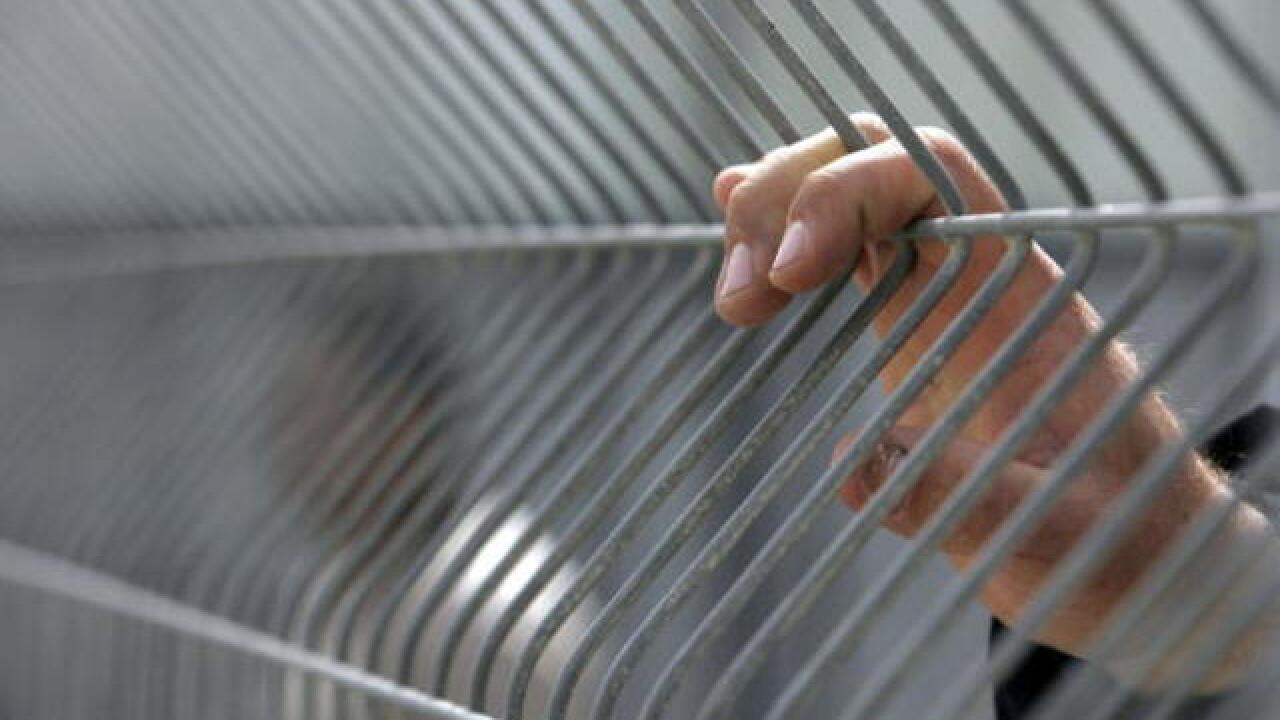 A man who was high on drugs when he caused a fatal crash will spend the next two-and-a-third to seven years behind bars.

Wayne Ware, 33, was sentenced for the deadly February 2015 crash on Tuesday. He was on drugs when he crossed the center line on Clinton Street in West Seneca, hitting 82-year-old August Taglienti’s vehicle head-on.

Taglienti spent two months in the hospital, where he succumbed to his injuries.