Man "on a game show" arrested after attempted break in 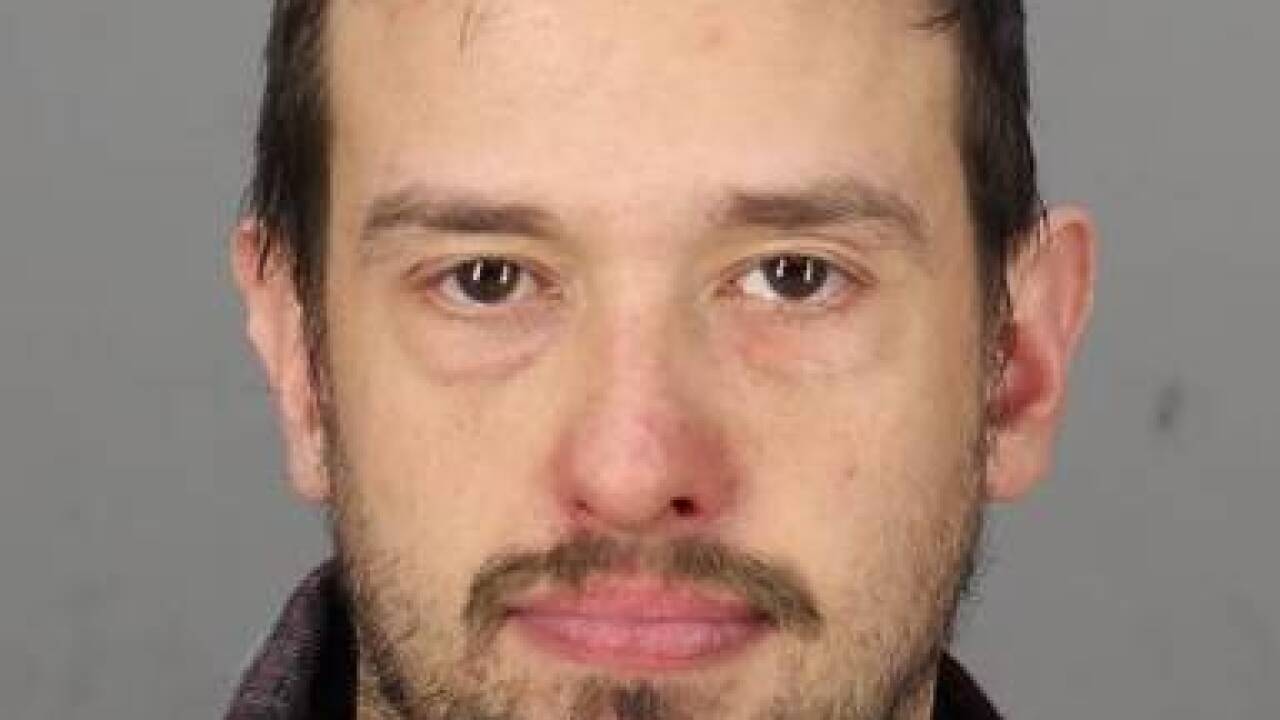 A North Tonawanda man is facing felony charges after police say he tried to break into a home using a shovel.

Police say this happened Thursday, about noon, on Plymouth Avenue in the City of Tonawanda.

According to a police report, Dewald showed up along the homeowner's fence while she was in the backyard.  She went inside to get her husband.

Once she went inside, police say he climbed over the fence and started hitting the back door with a shovel.  They say he was trying to get inside.

The couple ran out the front door with their child and called 911.

When officers arrived, they say Dewald started fighting with them, rambling about being "on a game show."

He was taken to Kenmore Mercy Hospital.