Man invites 2 UB students to have sex with him 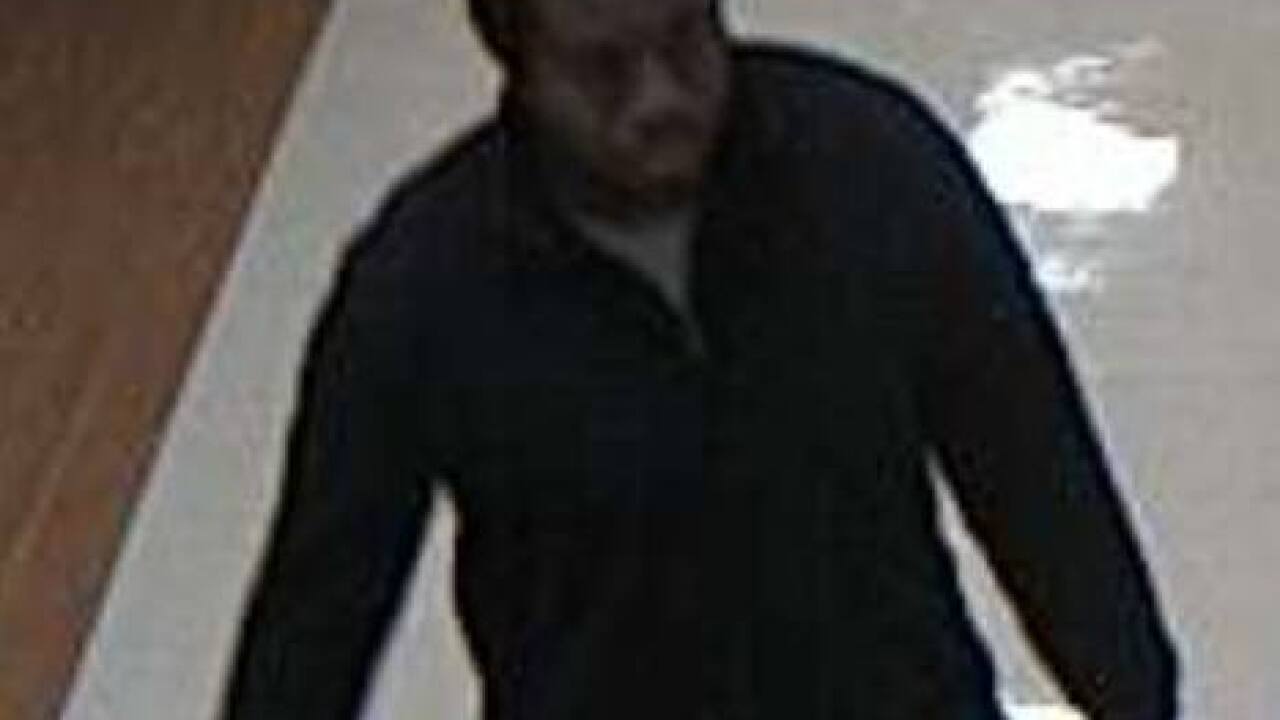 A man made inappropriate comments and invited two female students at the University at Buffalo to have sex with him, according to UB Police.

Officers are alerting students about the incident on North Campus, which happened around 1 a.m. on Tuesday on the first floor of O’Brian Hall as the two students left a lecture hall they were studying in.

Police say the man followed the students to Knox Hall, where they were able to eventually lose him.

The man is described as black, tall with short hair and a beard, and in his mid-20s. He was wearing a black zipper hoodie and black pants.