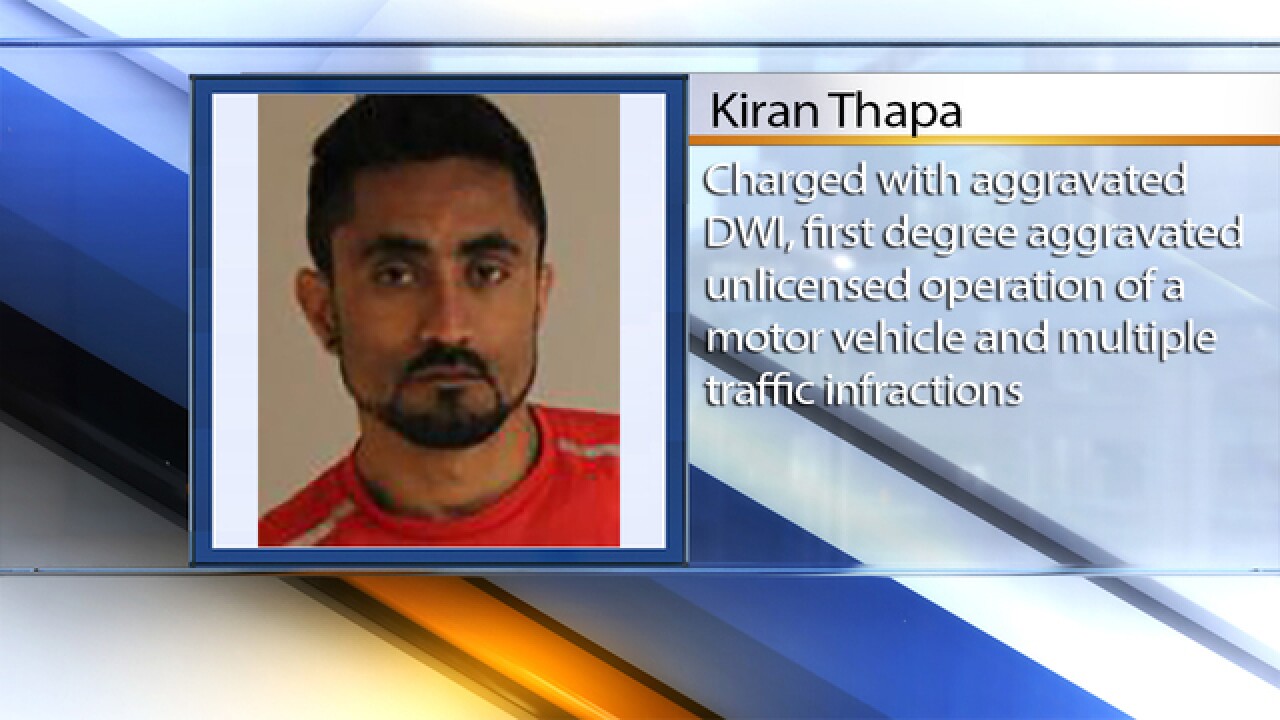 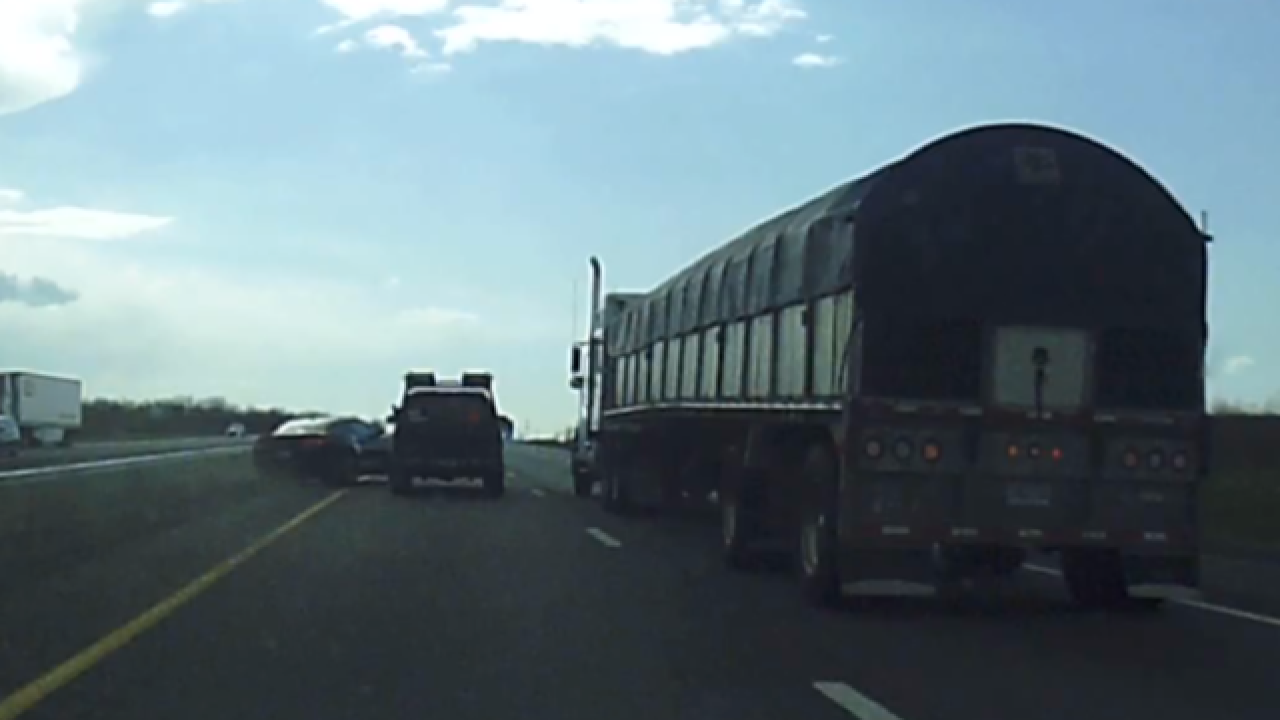 A man seen on video cutting his Chevy Camaro  onto the shoulder of I-90 in an attempt to pass a pickup truck, but losing control and slamming into the truck, which gets shoved into a tractor trailer, has been indicted.

Tim Linton captured the wreck near Batavia last April on a dash cam he had recently purchased. He posted the video to YouTube. Fast forward to 2:16:

State Police charged the driver of the Camaro, 32-year-old Kiran Thapa of Columbus, Ohio with aggravated DWI. Troopers say his BAC was .19 percent. Police say Thapa was also drinking in his car at the time of the incident.

"I was in the right place at the right time," said Linton, who caught the whole incident on camera.

Linton is a salesman who was driving from Rochester to Buffalo for work. He recently bought a dash camera for fun and was using it during the crash. What happened next, he says, was unbelievable.

"I saw him driving erratically about 40 miles before," said Linton. "Then it all happened. That camera was the best $40 I ever spent."

After the incident, Linton pulled over and called 911. He says police found his dash cam footage to be extremely helpful in the investigation.

"I always have my camera rolling now," said Linton. "It's on a loop."