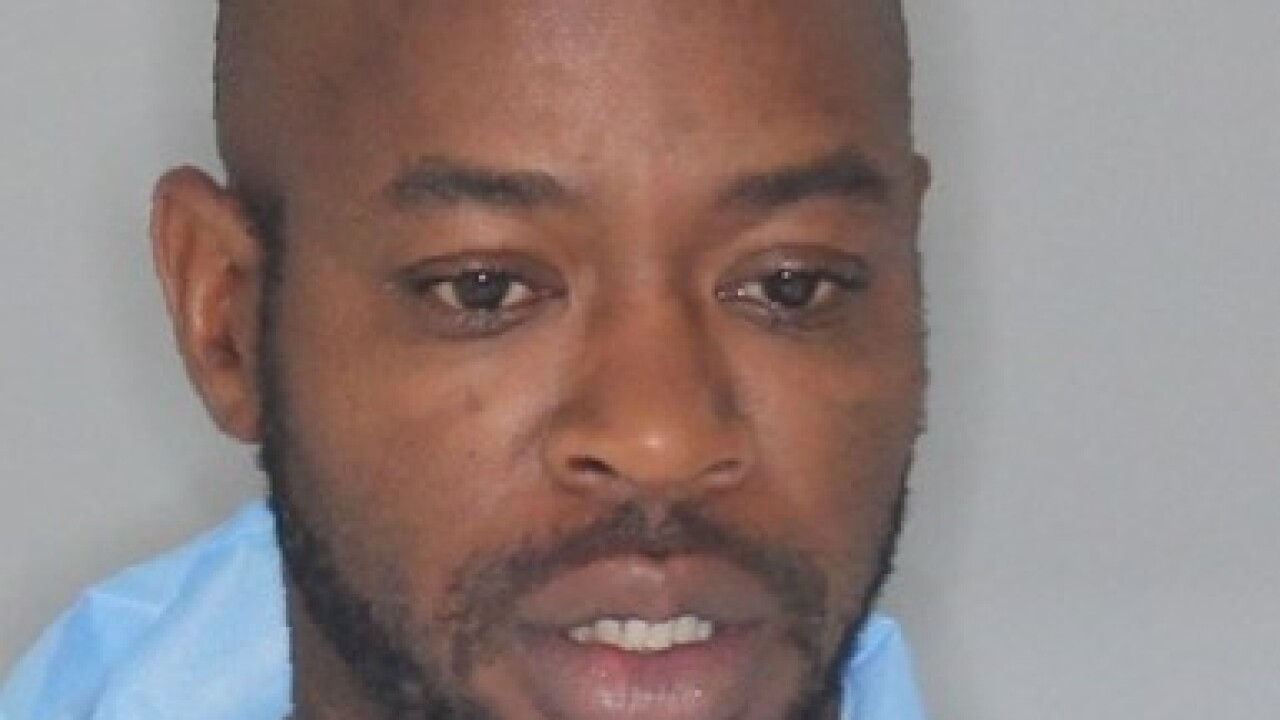 A Niagara Falls man is in critical condition after police say he was assaulted Wednesday morning.

Niagara Falls Police said they responded to a call at the Coastal Gas station on 19th Street around 5:30 a.m.

When they got to the scene, they found a 52-year-old man laying on the ground in the parking lot. The man had suffered severe head trauma and was bleeding internally.

He was brought to Erie County Medical Center.

Officers were able to locate the assault suspect nearby and arrested him.

Darryl Hill, 37, was arraigned on a charge of second degree assault.