Man in car with drugs, alcohol and teen girl 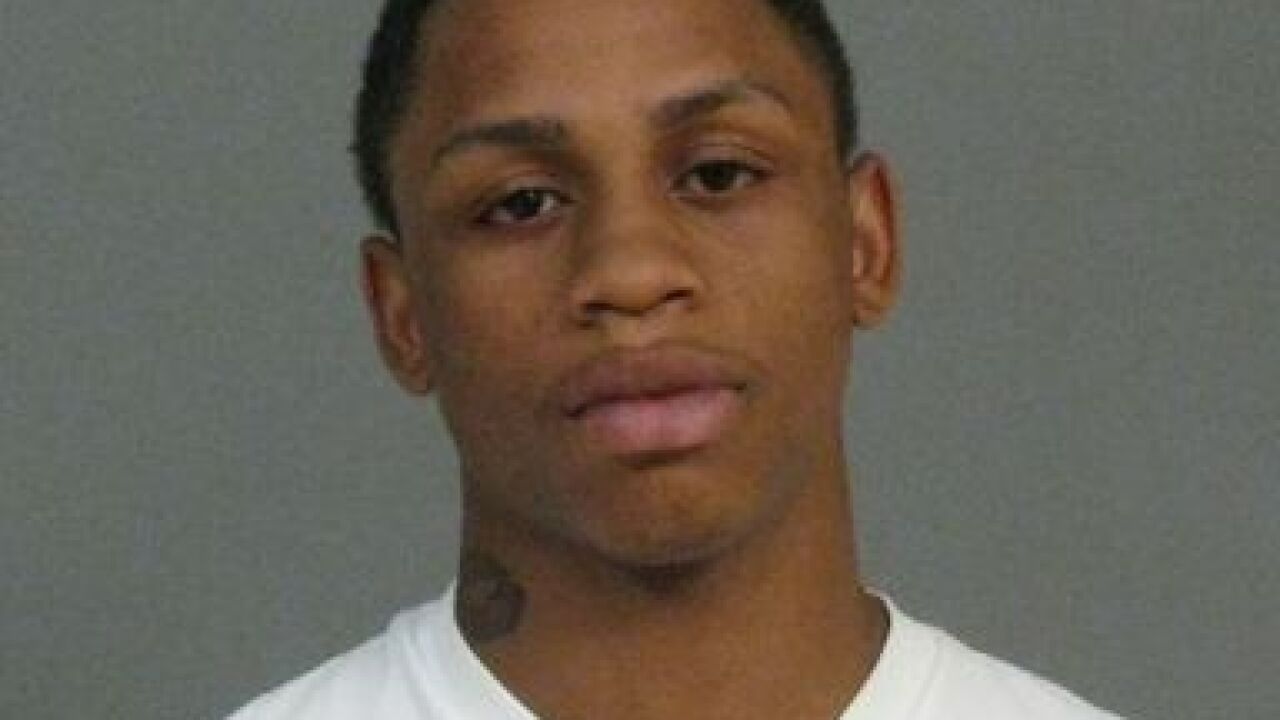 A man is facing charges after he was found in an SUV with a 16-year-old girl who police say he provided alcohol to.

Officers approached the vehicle after spotting it parked along South Gazelle Street in Dunkirk just after 1am Wednesday. Police say as officers neared the vehicle, 22-year-old Donte Chambers got out and started to walk away, dropping several items as he did so.

He was stopped as more officers arrived on scene. Police say they found bags of marijuana packaged for sale, several large chunks of crack cocaine and a small amount of powder cocaine.

Inside the vehicle, they found a 16-year-old girl and several open containers of alcohol. Police say the teen admitted drinking alcohol that Chambers provided.

Chambers was arrested and charged with fifth and seventh degree criminal possession of a controlled substance, unlawful possession of marijuana, unlawfully dealing with a child, and having an open container of alcohol in a vehicle.

He is being held without bail.

The teen girl was ticketed for underage possession of alcohol and released to a parent.